By STNartey (self media writer) | 1 year ago 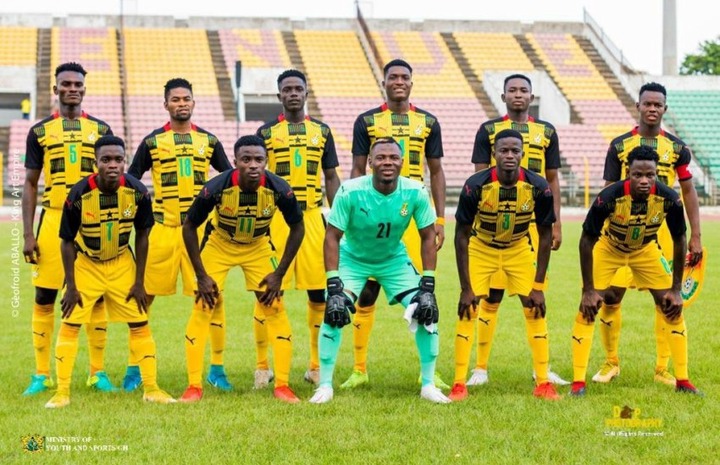 The Black satellites in this year's Confederation of African Football (CAF) U-20 African cup of nations (AFCON) tournament in Mauritania, were featured in Group C with Morocco, Tanzania, and The Gambia.

After beating Tanzania, sharing a point each with Morocco and a defeat from Gambia, the Black Satellite progressed the the knockout stage of the competition after finishing among the best third category.

They faced Cameroon who topped group A with 9 points in the quarter finals. In what appears to be a "do or die" affair the Black Satellite managed to triumph over the Cameroonians to make it the the semi-finals. 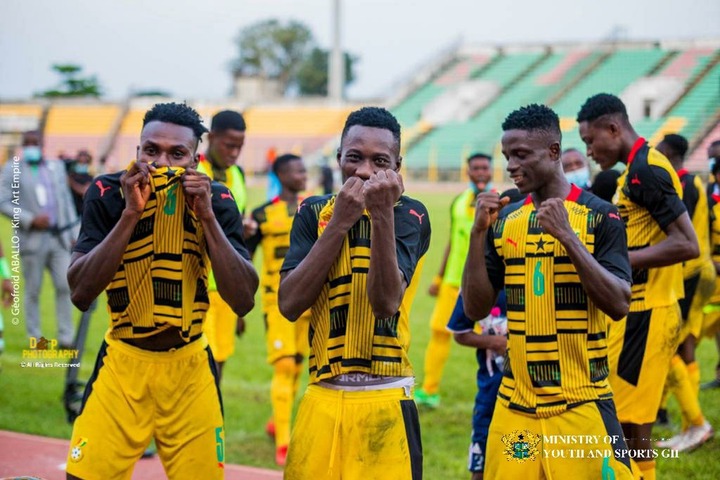 At the semi-final stage, the Black Satellites again locked horns with the Gambians. Even though the Satellite lose to the Gambians in the group stage, the Satellite proved much stronger in their second clash to ensure victory into the finals of the (CAF) U-20 African cup of nations (AFCON) tournament in Mauritania.

The satellites will be on Saturday 6th March 2021, meet Uganda in the finals. This I must say, was a successful journey so far for the Satellites in the 2021 CAF U 20 tournament.

But there is a bad news. With their current position in the tournament, the Satellite automatically qualified for the FIFA U 20 World Cup this year. But unfortunately, the Satellite cannot take part in this year's FIFA U-20 world cup. The U-17 World Cup was originally slated to take place in Peru and the U-20 World Cup in Indonesia, with FIFA also announcing that both countries will now be hosting the respective tournaments in 2023.

Ghana is however currently preparing for the final clash of the (CAF) U-20 African cup of nations (AFCON) tournament with Uganda. It's our believe and hope that, the Satellite will win their fourth U-20 AFCON come Saturday 6th March, 2021. 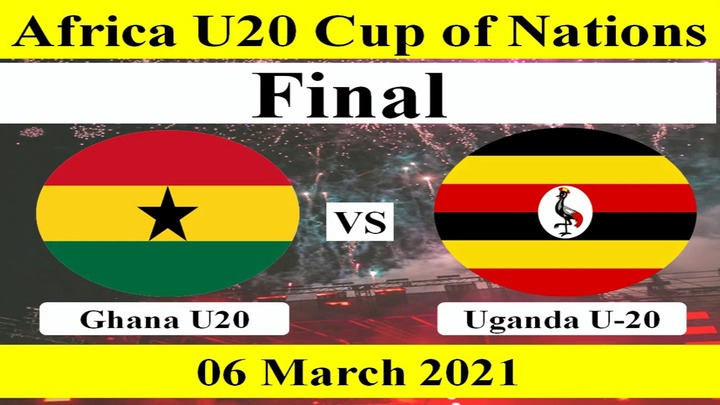 Ladies, Take A Look At These Beautiful Amazing Outfits For This Weekend