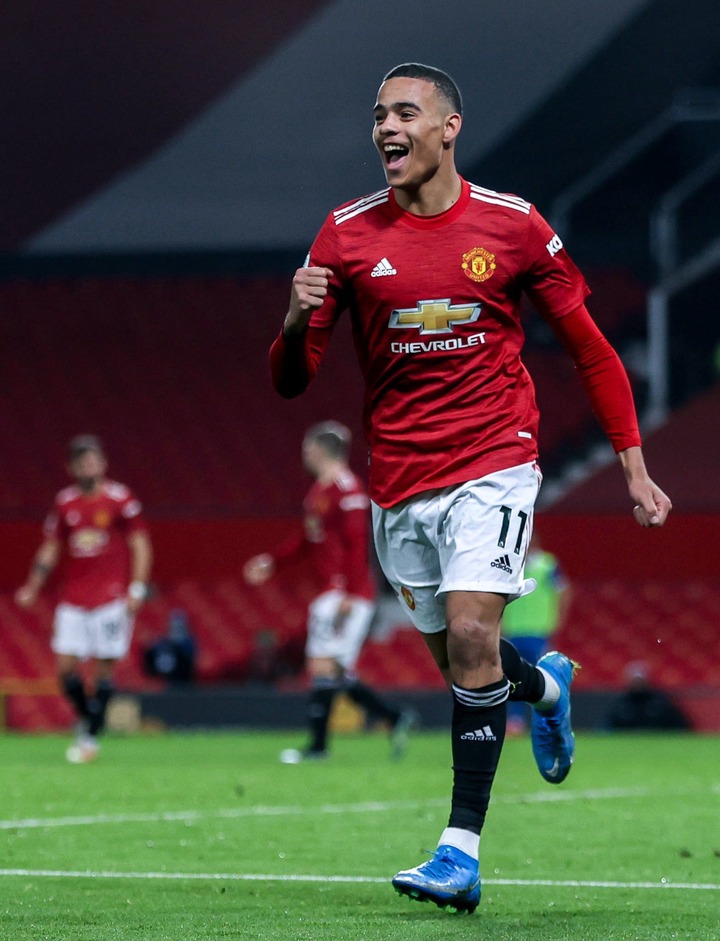 Manchester United forward Mason Greenwood is one of the 10 players who has been nominated for the 2021 Kopa Trophy.

The Kopa Trophy, is organized by France football magazine, which also hands out the Ballon d’Or, it is an award presented to the best performing player under the age of 21.

The 20 year old Mason recovered from a slow start to 2020/21 to really hit his stride by the end of the campaign, finishing with 12 goals and six assists across all competitions.

Despite the additions of Cristiano Ronaldo and Jadon Sancho over the summer, Mason has played from the start in each of the seven leagues games so far, scoring against Leeds, Southampton and Wolves in August to claim the Manchester United player of the mouth prize. 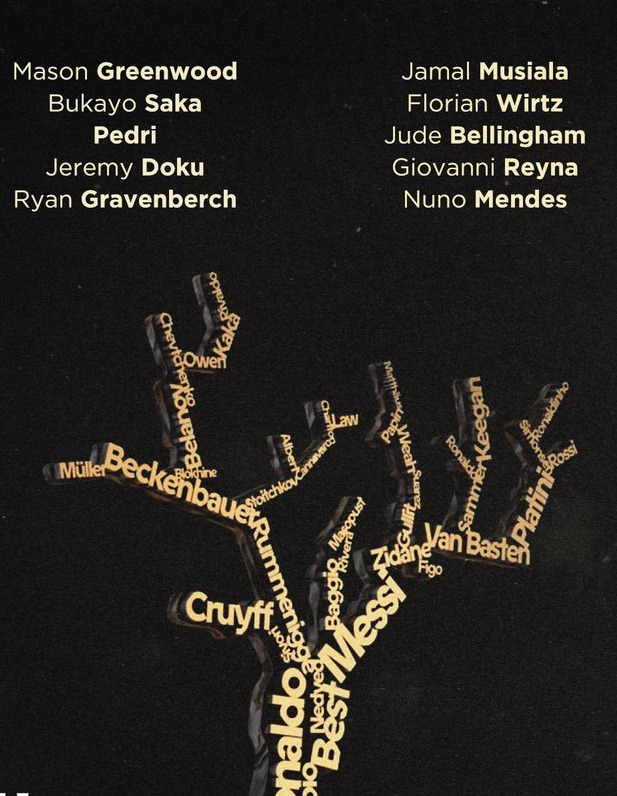 The winner be selected by a panel of former Ballon d’Or recipients and announced at the annual France football ceremony along with the main award.

The award was named after former French footballer Raymond Kopa. The award was first bestowed in 2018, when Kylian Mbappe was the clear winner, after helping France to win the World Cap while still a teenager and the following year the Juventus defender Matthijs De Ligt also winning it.

We wish all the best to the nominees. May the best player win.