Hearts of Oak finally touched down in Algeria where they were visited by Ghana’s ambassador to the North African country, H.E Nana Kwesi Arhin on Friday morning. 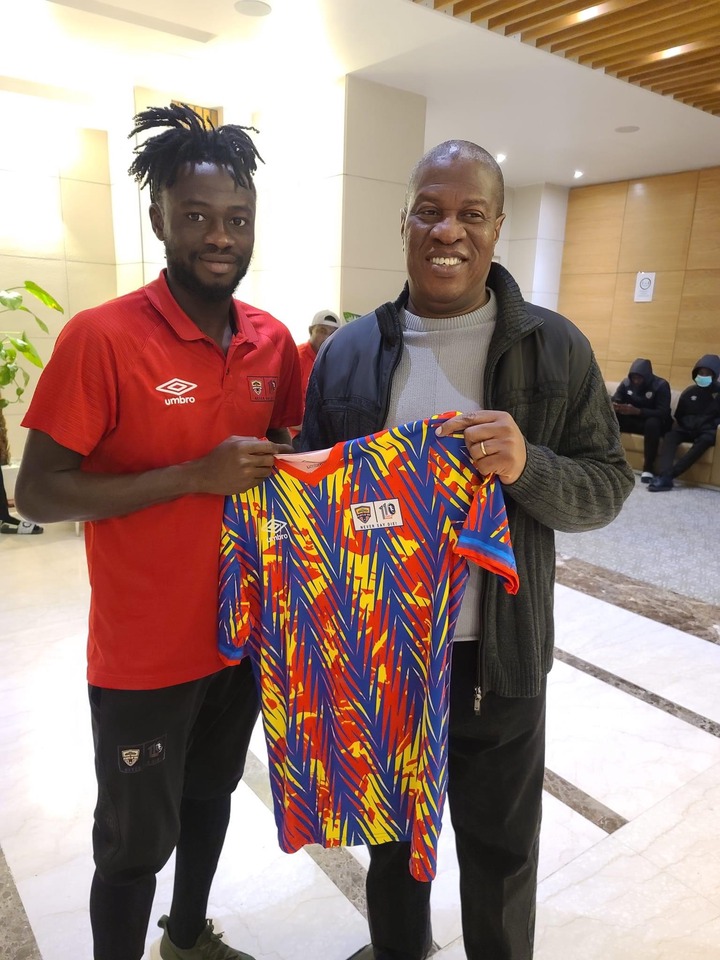 The Phobians will play as guests of Algeria club, Jeunesse Sportive de Saoura in the second leg of the 2021/22 CAF Confederation Cup. Hearts of Oak managed to beat the Algerian club 2-0 in the first leg at the Accra Sports Stadium with goals coming from Salifu Ibrahim and Isaac Agyenim Boateng. Salifu Ibrahim got Hearts of Oak’s op ong goal on the 16th minute with a header after he was put through by Daniel Afriyie Barnieh. Salifu Ibrahim unfortunately could not continue the game due to injury and was replaced by Isaac Agyenim Boateng on the 48th minute. 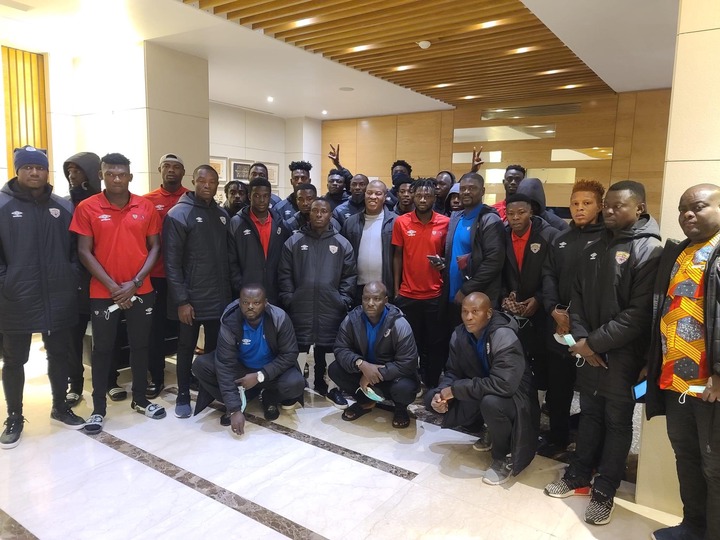 Isaac Agyenim Boateng was instrumental and scored Hearts of Oak’s second goal on the 72nd minute after he picked a pass from left back, William Denkyi from the left side of attack. The 2-0 is a slight cushioning for the Phobians ahead of the second leg to be played in Bechar, one of the remotest parts of Algeria on Sunday. Former Asante Kotoko coach, Bashir Hayford has urged the Phobians to remain focused and be watchful at the back. “Coach Samuel Boadu should allow Video Analyst to help him, Hearts shouldn't be too much defensive against JS Saoura, they only have to be careful at defense and play their normal game. "Hearts should attack strongly, Afriyie Barnie and others should be fast whenever they're attacking. Bashiru Hayford think playing two strong midfielders against Saoura will help Hearts of Oak but advised the Phobians to concentrate during the game. "Samuel Boadu and his team shouldn't panic, they should plan well for the game.” Bashir Hayford told West fm. 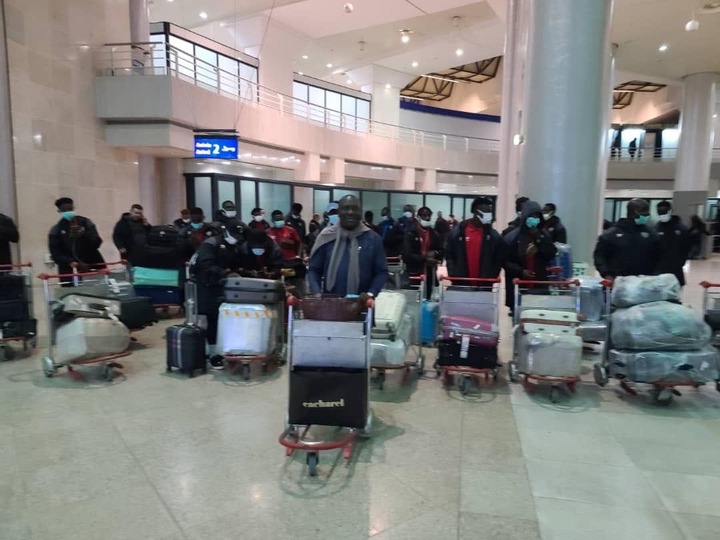 Having won all three continental trophies, CAF Champions League, Confederation Cup and Super Cup, the Phobians need a win, draw or a slim defeat to scale into the group stage of the competition. The Phobians after touching down in Algeria, had an august visit by the Ambassador, H.E Nana Kwesi Arhin at their hotel to boost their morale for the clash.