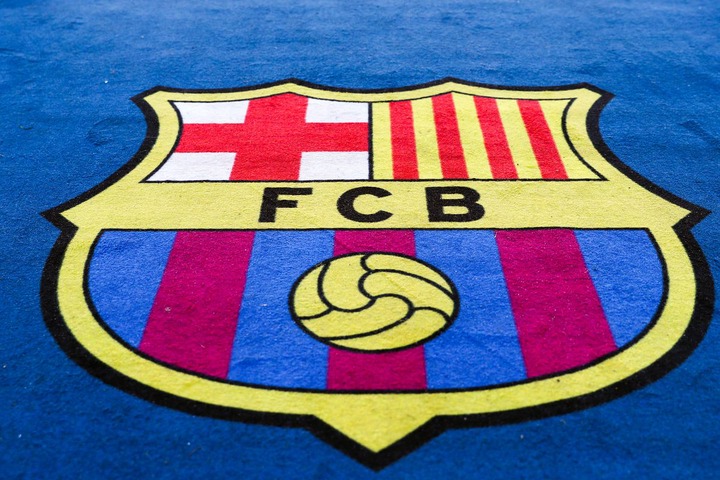 Barcelona and Atlético de Madrid have tried to advance talks on the exchange between Antoine Griezmann and Saúl Ñíguez, although without having reached any agreement. The great obstacle in the negotiation lies in the salary of the French striker, very high at Barça, which the mattress club is not willing to fully assume. Faced with this scenario, Barcelona sports leadership has made their minds and has already made it known this Thursday in a resounding way to Atlético that in no case will Barcelona assume a euro of the salary that Griezmann has been taking at Barcelona according to Mundo Deportivo. 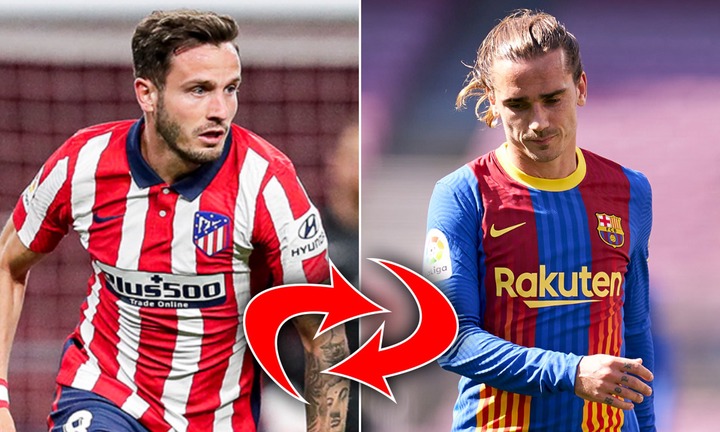 Barça's position is inflexible, because they do not want a repeat of what happened with Luis Suárez, who joined Atlético last season but assuming part of the wages that the Uruguayan had in Barcelona. It is a red line that Barcelona is not ready to cross. Of course, there is no sports fear that Griezmann's return to Wanda Metropolitano will be a triumph, but if the operation is finalized, it will not be with the conditions that Atlético currently wants. The club needs to lower wages and therefore can not pay part of the wages of a star of the current league champions. For his part, Griezmann has no problem returning to Atletico Madrid or staying at Barça, but he wants to know clearly under what terms and conditions an agreement with Atlético would be. If they suit the Frenchman, he would see good playing as a mattress again but if he do not agree with what both clubs agreed, he would stay at the Camp Nou to compete and continue fulfilling the contract that he has signed until 2024 from the professionalism that has always been demonstrated at Barcelona. 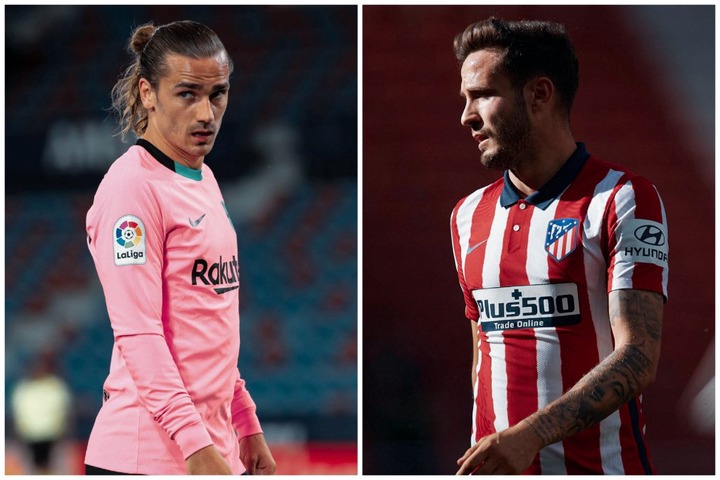 In the same way, if Saúl Ñíguez ends up landing at the Camp Nou , it would also be adjusting his salary to the economic needs of Barça today. At 26, the Elche midfielder wants a relatively long contract but from Barcelona they have already let him know that he will not receive what he receives today at Atlético .