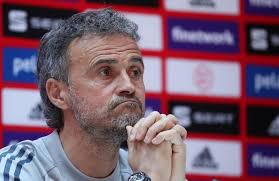 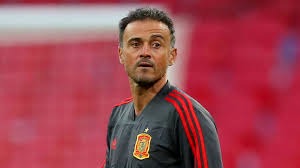 Luis Enrique Martínez García popularly known as Luis Enrique is currently the manager of the Spanish National team and thus, will lead big-name Spanish plays to the upcoming Euro 2020. He has been coaching the Spanish team since 2018 and hopes to flourish in that position. 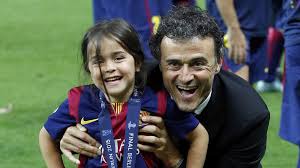 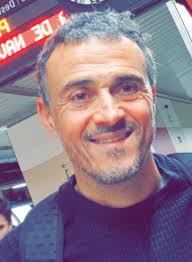 Luis Enrique is a former Barcelona coach between 2014 to 2017 where he won the treble in his first year and a double in his second before finally leaving the club in the third year.

These statistics show his allegiance to both Real Madrid and Barcelona; but, for the first time since the 2000s, no Real Madrid player has been called up for the Spanish team.

With Real Madrid finishing above Barcelona in La Liga, many expected a number of its players notably Sergio Ramos, Asensio, Carvahal and Vinicius Junior to join the Spanish team for the Euros.

With this, Luis Enrique sets the record of becoming the first Spain head coach to not select any Real Madrid player for the Spanish national team.

This comes as shocking news to both management, players and fans of Real Madrid across the globe. Will this shocker bring success to the Spanish team or deepen their woes and see the coach exiting?

Did Luis Enrique select his players on purely footballing reasons or had some personal issues with the Madrid team? Kindly drop your comments in the comment section and thank you for reading this article.