A seasonal selection made by the Technical Observer Panel in every tournament, the CAF Confederations Cup team of the season has been selected and it features the 'Black Stars of Ghana' Goalkeeper following Moroccan side, RS Berkane emerged as Champions - their second successive journey. 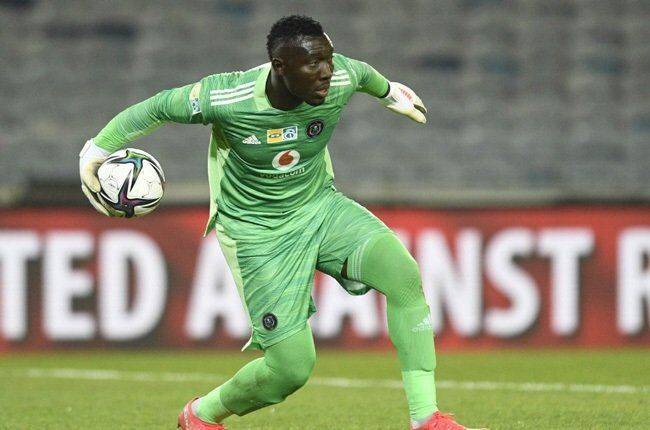 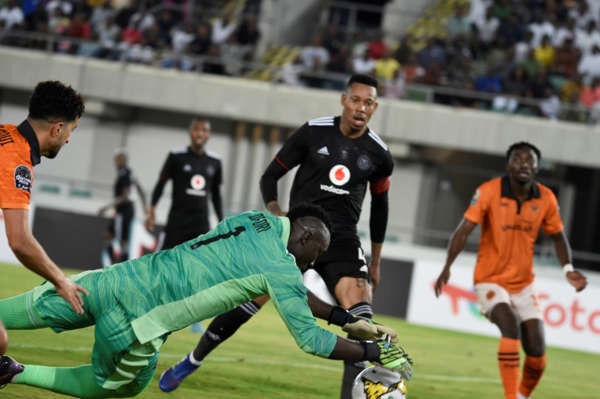 The Ghana Black Stars second choice shot-stopper Richard Ofori was recognised as the best goalkeeper in the just-ended tournament with the least conceding rate of 0.4 alongside 6 clean sheets. The 28-year-old old who plays his trade with Orlando Pirates, a South Africa based team happens to be the only player in such domain to have conceded just a goal in 7 outings.

His conceded goal was against Tanzania's side Simba in the first leg quarter-finals where his side lost by a goal to nil. And again in the finals which were ruled out in statistics purview because of the time frame - extra time.

The team of the season consists of three Orlando Pirates players, two each from TP Mazembe, RS Berkane, and Simba SC alongside each from Pyramids FC and Gendarmerie Nationale respectively. 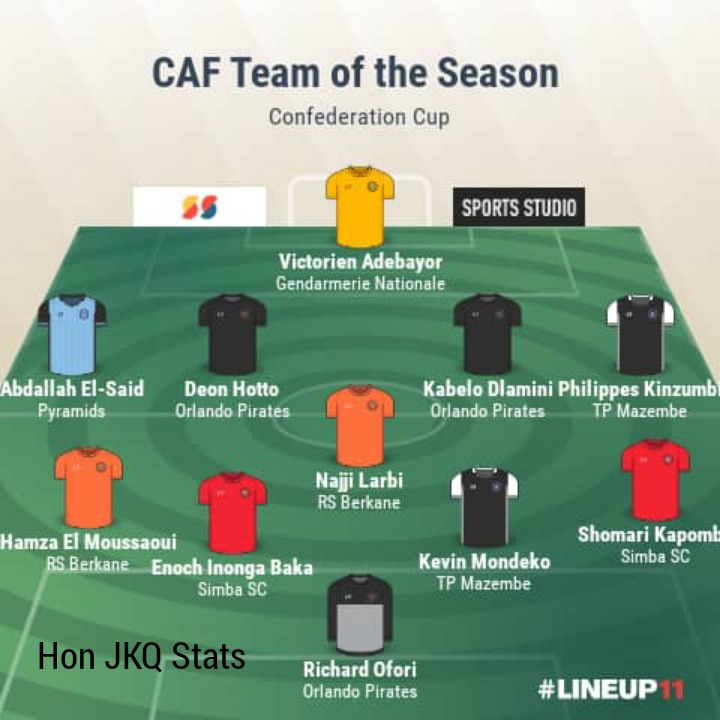 Such a quite journey for Richard Ofori to be recognised in Africa. What are your thoughts concerning his performance?

Who Remember This Kumawood Actor? See How He Looks In July, 2022.

Gideon Asuako, the guy who stole artificial pitch has been jailed for 7 years.

The story of how Ghana's jersey got missing at 2004 Olympic games before a match with Italy.