By BJ_Sports (self media writer) | 6 months ago

Football is not the only sporting activity in the world that is entertaining.right now. The likes of Basket Ball, Tennis, Volley Ball amongst others also has their specialities. Not only footballers praise their fellow footballers. Today, a tennis star expressed his view on how a Football star has made her wife to follow Football. World tennis star, Roger Federer is a Swiss professional tennis player. He has over years topped the world tennis but is currently the world number six in tennis. He is a mutiple times winner of tennis tournaments. He explained in an interview that his wife doesn't like Football but is a fan of Lionel Messi. 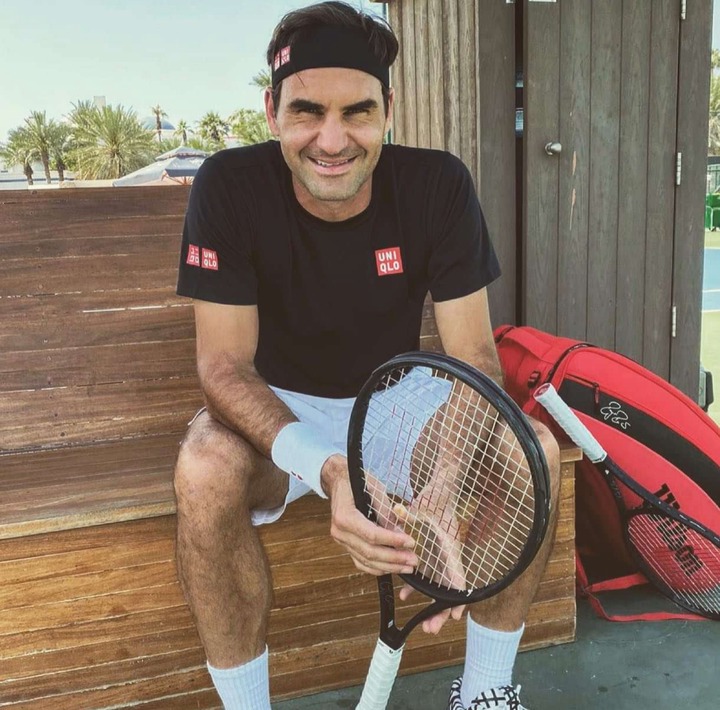 Lionel Messi is the captain of the Blaugrana Club, Barcelona. He is an Argentine International. He is considered one of the world best footballers of all time. As such, he has proven on multiple occasions the player he is. He captains the Argentine national team as well as Barcelona. He is a six time ballon d'or winner and a six time winner of the Fifa Best Player Award. He is Barcelona's all time highest goalscorer. He also has the highest number of appearances for the club. 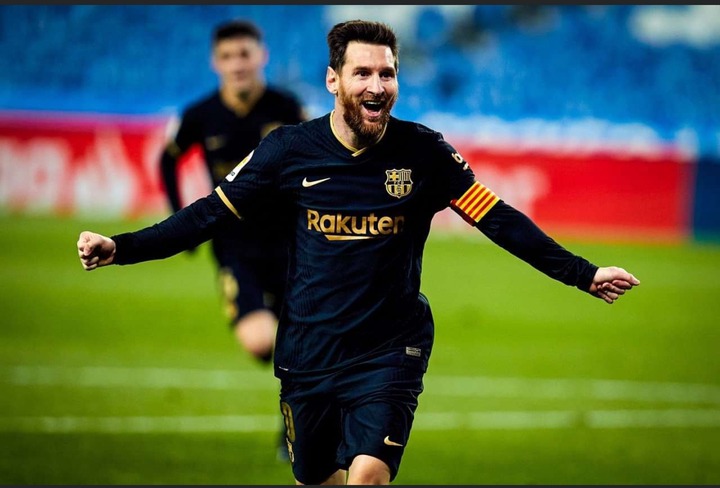 Today, Lionel Messi's effect has crossed the football boundaries again. Roger Federer, world number six said in an interview that her wife likes Messi a lot. And he is the reason why her wife only follows Football a little. He said,"My wife doesn't like Football, but she watches it For Messi". 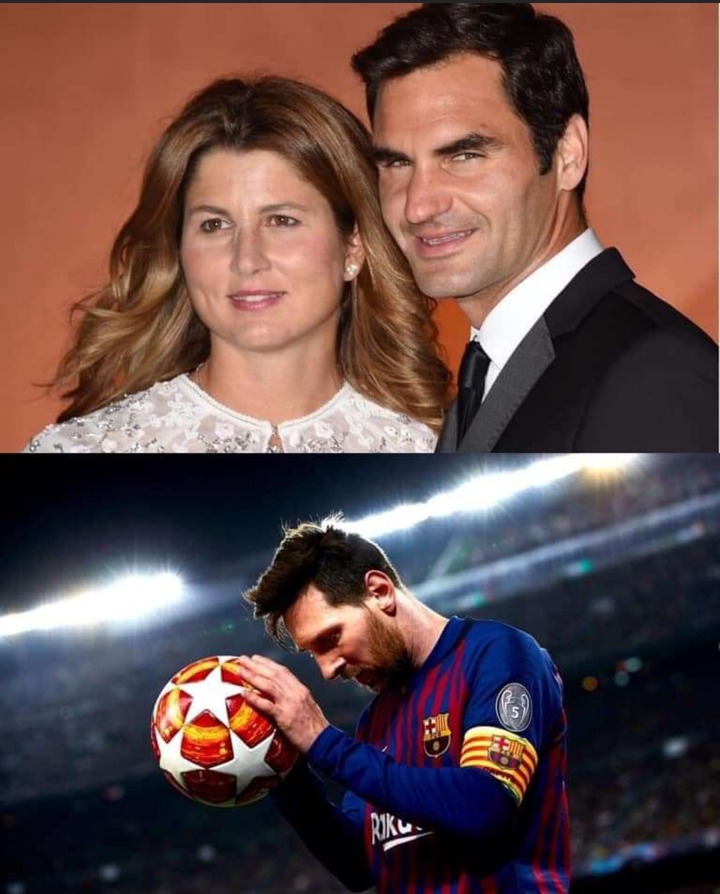