"It was to help my father divorce his wife"-Veteran player reveals why he switched clubs.

Ghanaian players rarely swap camps between Hearts of Oak and Asante Kotoko, the country's two most famous clubs. When they do, though, there are still a slew of scandals and conspiracies to contend with. 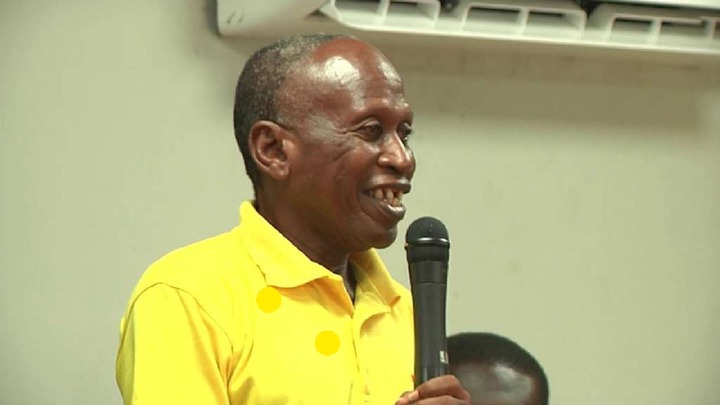 This is precisely the case of Rev. Osei Kofi, a former Black Stars player who recounted his ordeal after joining the Porcupine Warriors in 1962 after leaving the capital-based club.

The 'Wizard Dribbler' explained why he moved and how it influenced his playing career in an interview with Oman Channel on YouTube.

Rev Osei Kofi claims that his transfer from Hearts of Oak to Asante Kotoko helped his father to raise funds to divorce his stepmother, who he claims was not treating his father well as a wife.

The situation at home prompted him to request a move in order to assist in the settlement of a court fine that would allow the divorce proceedings to be finalized.

“When Hearts won the league, my father came to me in camp and told me he was going to divorce the woman and the court wanted him to pay £30.

The truck my father was driving belonged to Mr B. K. Adusei, a Kumasi life patron, and when word got out that my father needed money, Mr B. K. was informed, and he told my father that if he agreed to play for Kotoko, he would give him the loan,” the Ghanaian legend explained.

Officials from Hearts of Oak would have settled the money because he was a valuable player, but he left the Capital for Kumasi without notice. Despite his enthusiasm for his hidden move, he said it could have cost him his life after he had been subjected to many spiritual attacks.

“At the time, I was staying with H. P. Nyametei, and I was supposed to inform him about it; they would have paid if I hadn't been one of Hearts of Oak's eyes. But, because I was so nervous, I flew to Kumasi the next morning after my father told me. 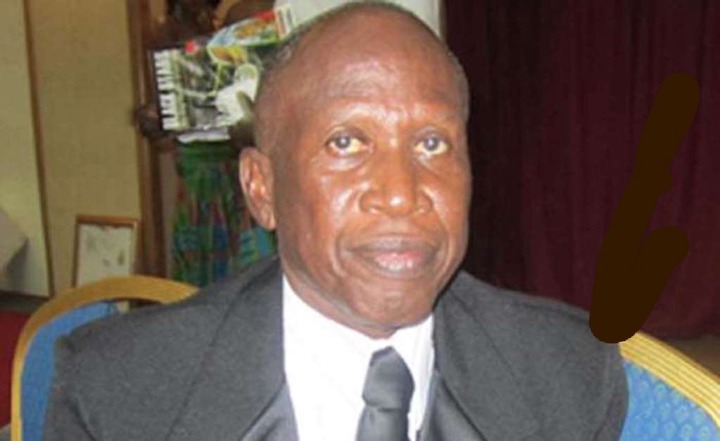 “It was a not transfer, and they nearly killed me. It's the same case as Charles Taylor's. Any player who has done so has encountered difficulties. For around eight months, I was unable to play. When I saw a ball, my zeal vanished. I was assisted by Afia Saa, a priestess from Kumasi Aboabo. Spiritually, I was assaulted.” Ghanaweb quotes Rev. Osei Kofi.

Following his transfer to Kotoko in 1962, the Black Stars legend played for the Porcupines until 1973, winning several trophies for both the club and the national team.

GFA is the main cause of the escalated hooliganism in Ghana football.

Ghanaian Celebrities You Do Not Know Are Muslims