By Fresh_News_GH (self media writer) | 3 months ago 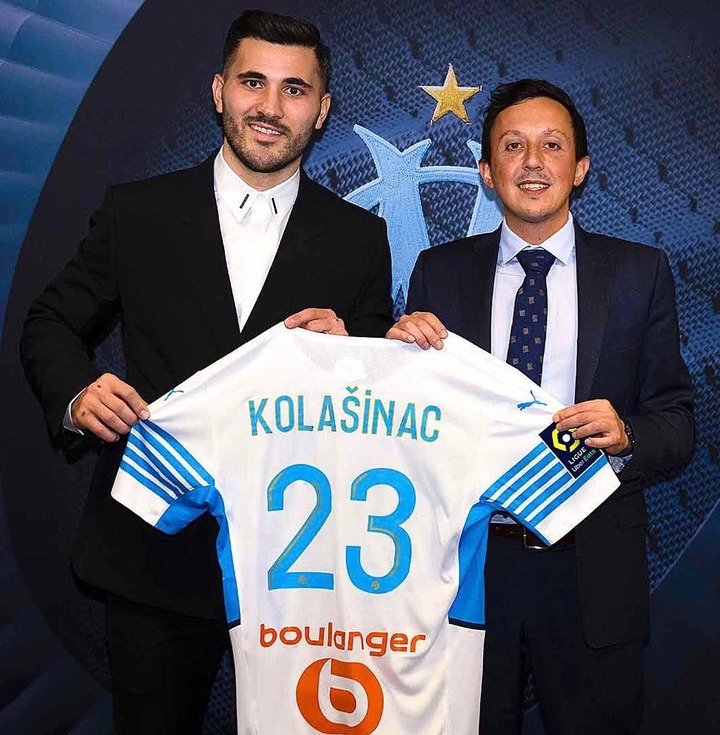 ​📝 DEAL DONE: Sead Kolašinac has signed for Marseille on an 18-month contract. Free transfer after Arsenal agreed to terminate his contract. He will wear the number 2️⃣3️⃣ shirt. 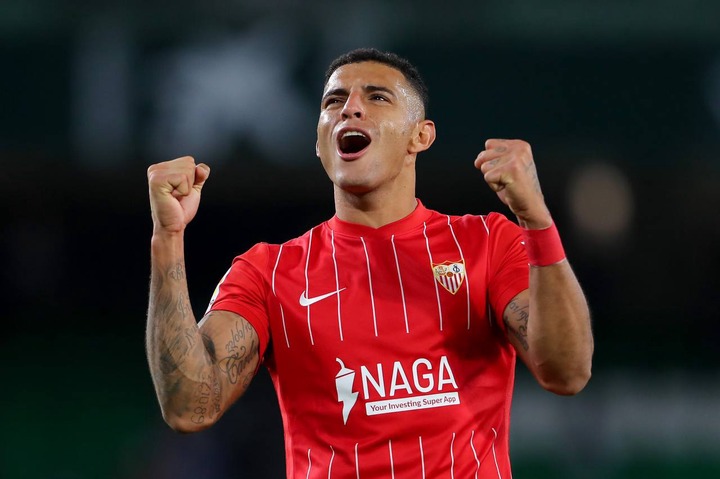 Diego Carlos has agreed personal terms with Newcastle on potential five year deal. No doubt on player side.

Sevilla are keeping the same position as for Koundé deal with Chelsea last summer: ‘important’ bid or no agreement. €35m, not enough. Talks ongoing. 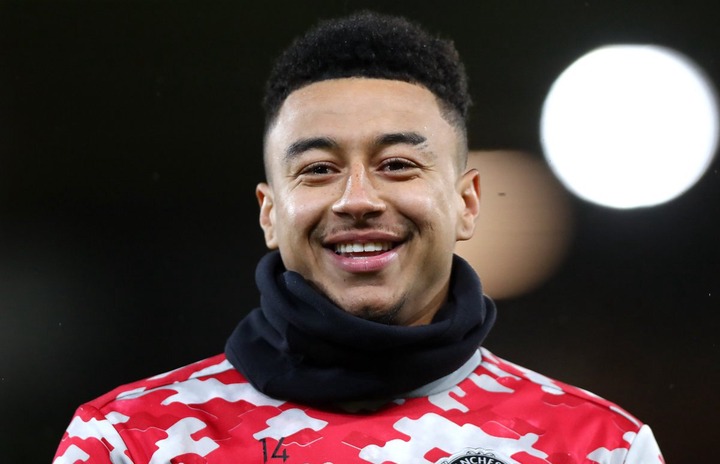 🚨 Newcastle United are working on a loan deal to sign Jesse Lingard. The loan would represent Manchester United's only realistic chance of securing any money for the English forward, who is out of contract this summer. (Source: MEN) 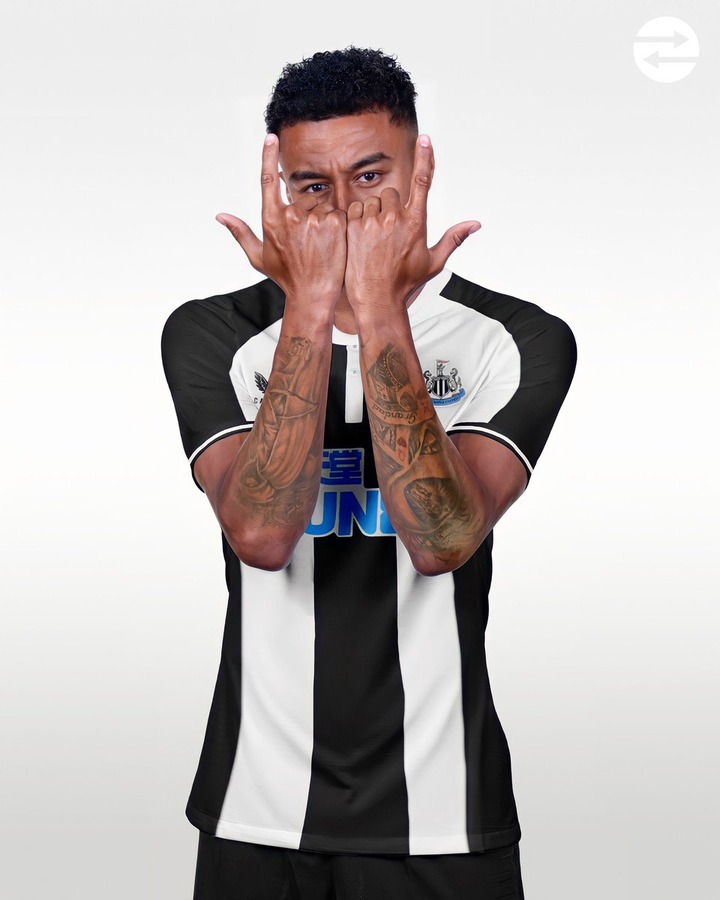 BREAKING‼️ Newcastle are in talks to sign Jesse Lingard. The 29 year old’s contract at Man United expires at the end of the season. United are willing to sell him this month to avoid losing him for free in the summer🔜📝✅ 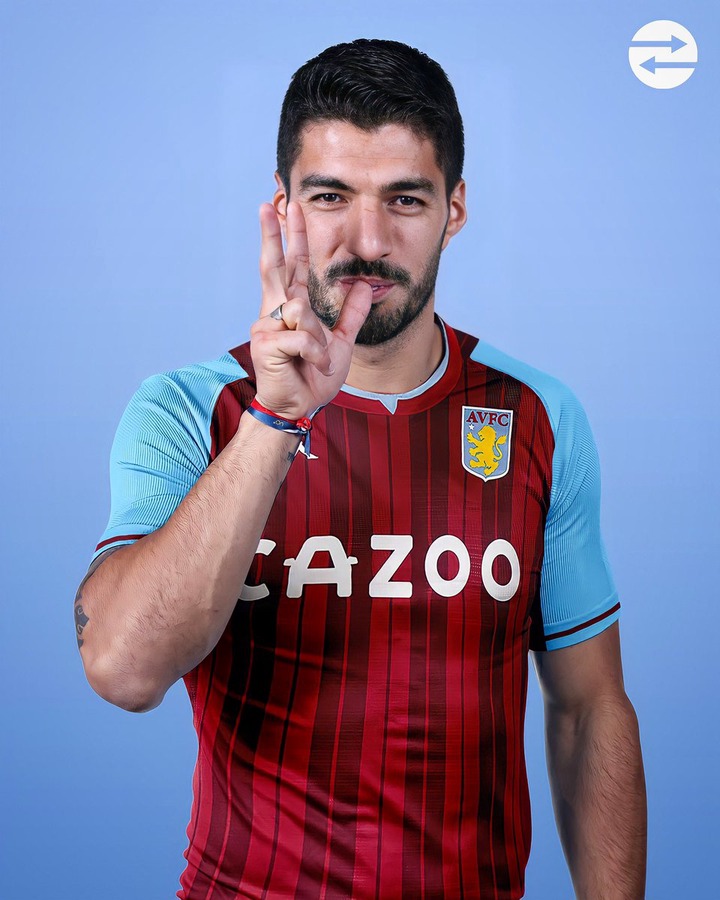 RUMOUR‼️ Steven Gerrard is trying to sign 34 year old Luis Suárez on a pre-contractual agreement for the end of the season. Suarez has rejected numerous contract offers for next season as his contract at Atletico is nearly over🔜📝✅ 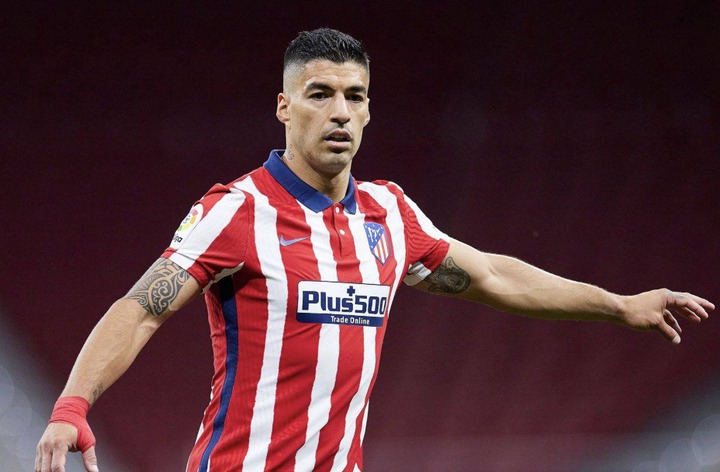 ​🚨 𝗕𝗥𝗘𝗔𝗞𝗜𝗡𝗚 : Luis Suárez has turned down several offers to leave Atlético Madrid to focus on a return to the Premier League with Steven Gerrard's Aston Villa. 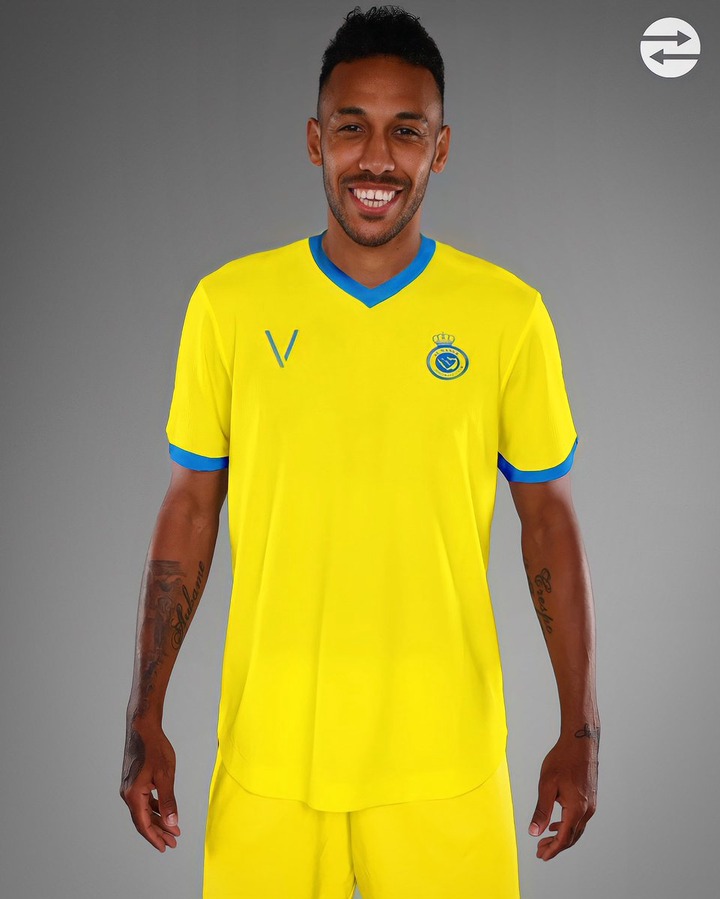 BREAKING‼️ Arsenal have received an offer from Al Nassr for Pierre-Emerick Aubameyang. The Saudi Arabian club want a loan for the rest of the season with an obligation to buy the striker in the summer for around £7M… Should Arsenal sell him?📝🔜✅ 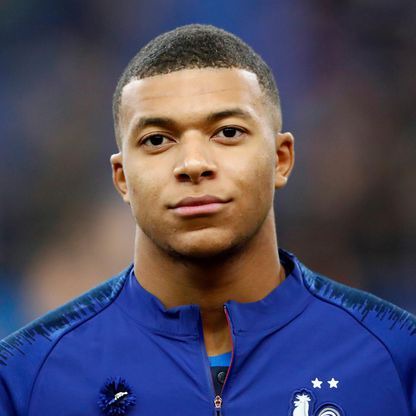 🚨 Nasser Al-Khelaifi is desperate for Kylian Mbappe to play in the World Cup in Qatar as a PSG player. The French club have offered him a contract that would run until 2024, but he would be allowed to leave in 2023. (Source: @TGM46) 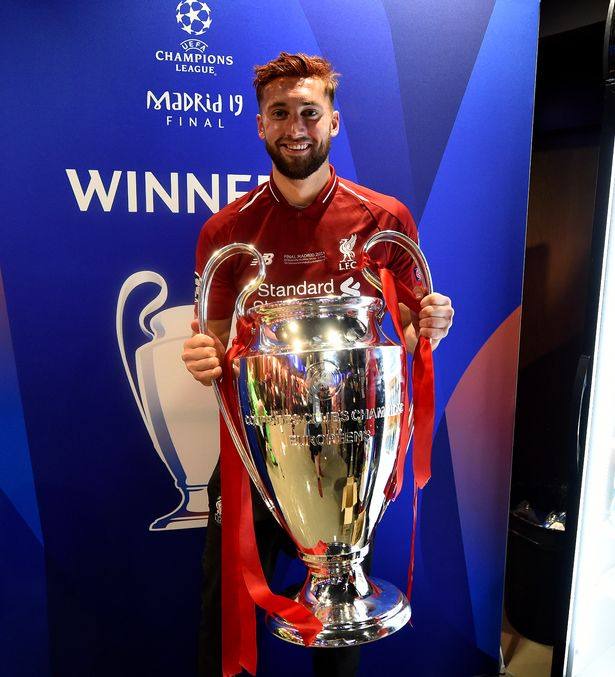 ​🚨 PSV have become the latest club to show an interest in signing Nat Phillips. Liverpool want at least £12m for the defender but would be open to allowing him to leave on loan. 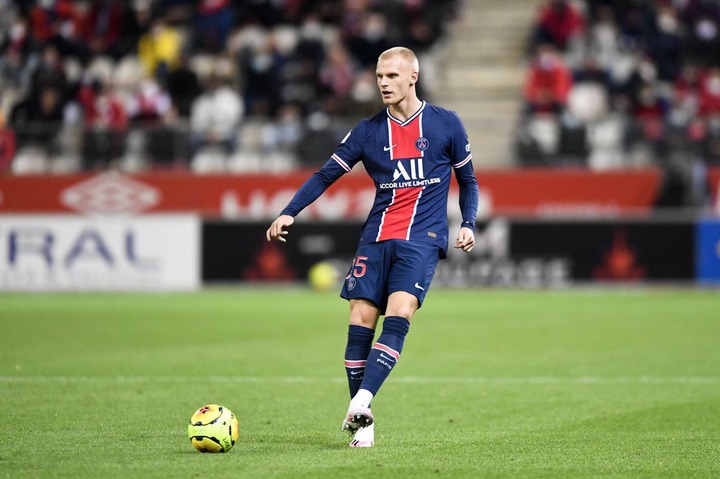 ​🚨 Newcastle are in talks with Bayer Leverkusen over a transfer for Mitchel Bakker. The German club paid around £8.5m for the Netherlands Under 21 left-back last summer and the Magpies will offer them the chance to make a quick profit. (Source: Daily Mail) 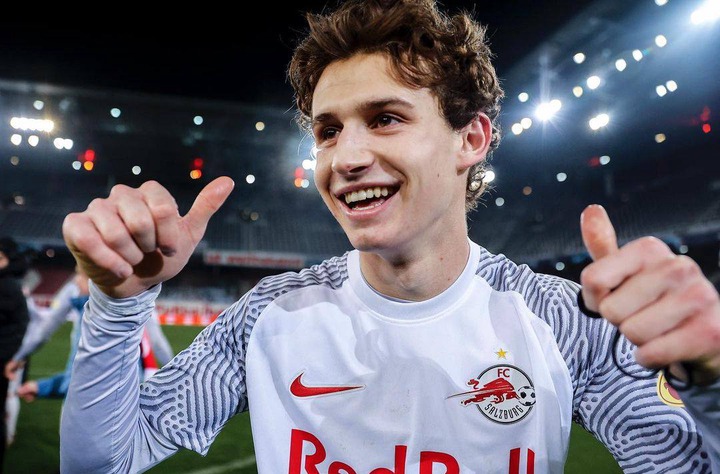 ​🚨 Leeds United are in discussions with RB Salzburg over a transfer for midfielder Brenden Aaronson. Leeds want to sign a central midfielder this month and have set their sights on the 21-year-old American. (Source: Sky Sports) 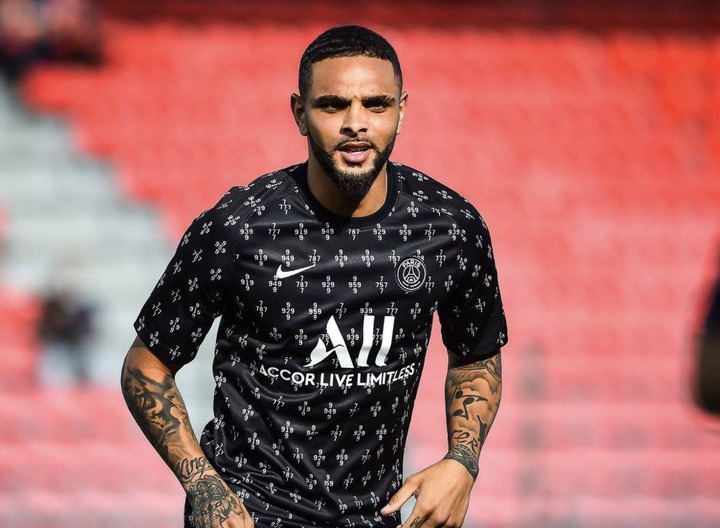 ​🚨 Chelsea have rejected the chance to sign Layvin Kurzawa from PSG. Thomas Tuchel doesn't want the full-back. He has also been offered to West Ham and his agent is expected in Italy in the next few days for various meetings with Serie A clubs.(Source: Foot Mercato) 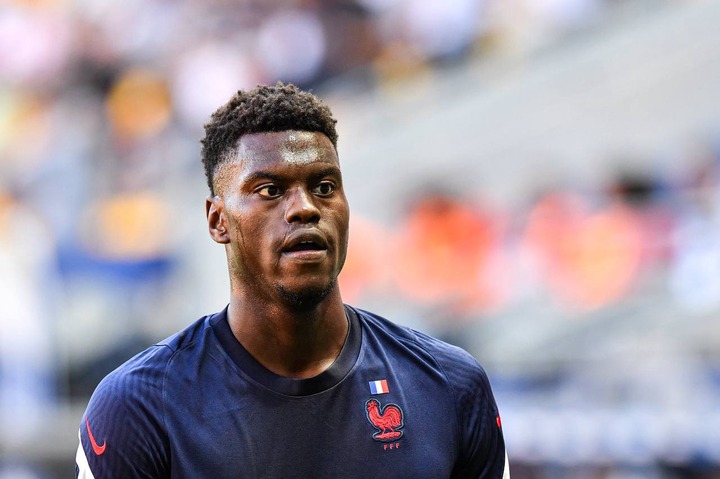 ​🚨 Newcastle are expected to make a 2nd offer for Benoît Badiashile today. Their first bid of €40m was rejected by Monaco. 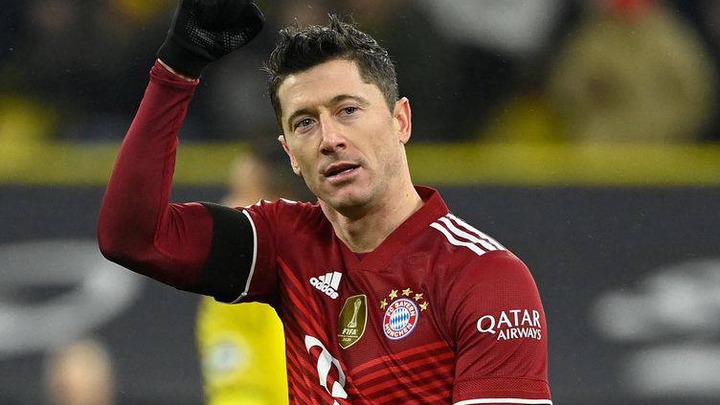 FC Bayern and Robert Lewandowski's management want a solution in the next few months. Either the player extends his contract in the second half of the season or gets sold in the summer, as it would be Bayern's last chance to get a fee for him [#altobelli13, #SPORT BILD] 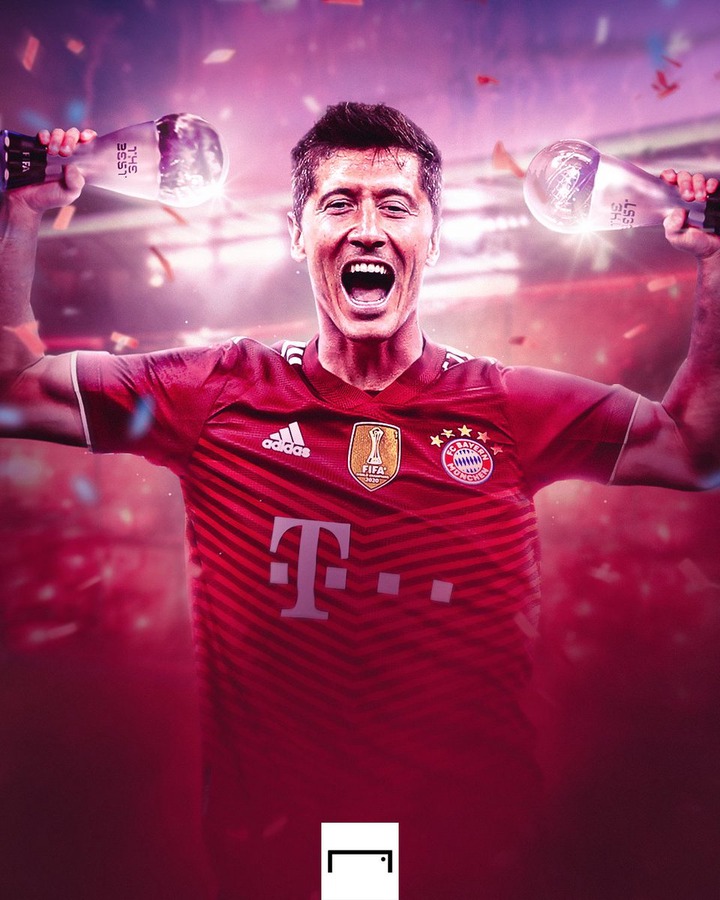 Lewandowski's agent Pini Zahavi is of the same opinion: either extension or departure. The priority remains to extend the contract. Talks are expected in spring, although there's no exact appointment with Zahavi yet.

Please leave your comments, ideas and thoughts below for a quick reply👇👇👇.

Leo Messi’s father says his son might return to Barcelona