By JNTurkson (self meida writer) | 24 days

The English Premier League (EPL) has seen several players over the years. Several players from all countries across the globe have played in the competition. Records have been set and others have been broken by the players who played in this league. A recent one has been set by an African player and that would be revealed very soon. 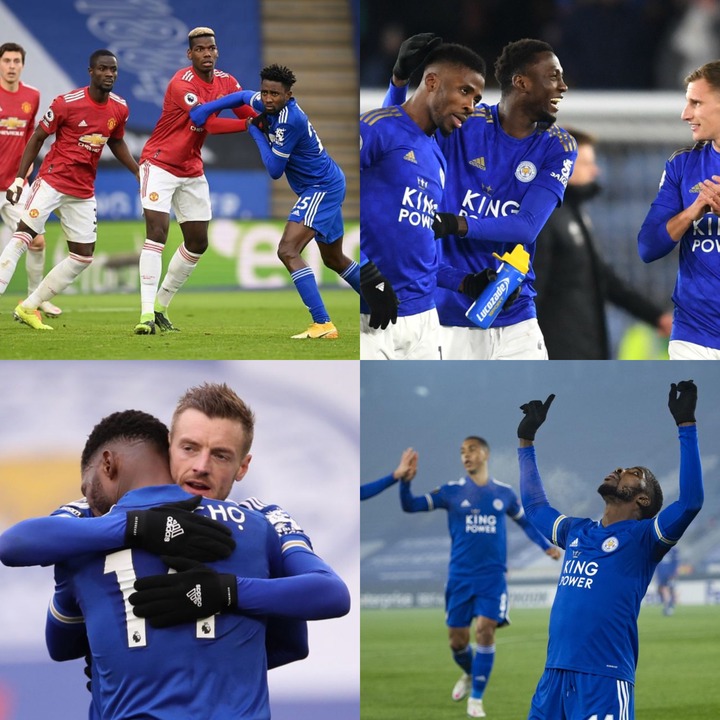 Matches are played usually during the weekends in the English Premier League whiles a few are played during the weekdays when more matches are to be played within the week. One player has managed to score a goal on all the days of the week in a single premier league season. This is not an easy feat to achieve; scoring on all days of the week in one season! If it was then many would have set and/or had it broken long time ago.

The player goes by the name Kelechi Iheanacho.

Kelechi Iheanacho is a Nigerian professional footballer who plays for the English Premier League side, Leicester City. He joiner the club on August 3, 2021 and his contract expires on June 30, 2024. The former Manchester City attacker has been very instrumental in this season's campaign (2020/2021) for his club team. He has over the few weeks proved that he could be that starter the team badly needs. The Nigerian international has netted 12 goals and provided 2 assists in 25 premier league games.

He played a major role in the 2020/2021 FA Cup tournament which earned Leicester City it's first FA Cup in five attempts in the cup's finals.

It is worth the reminder that, he is the first player to score a goal on all seven days of the week in a single premier league season. A feat which has not been achieved by any player in the league. Check below for the records.

He has scored on Wednesday, February 3, 2021 and March 3, 2021 against Fulham and Burnley respectively.

He netted in the 36th minute against West Bromwich Albion on Thursday, April 22, 2021.

- He scored a hattrick in Leicester's 5-0 emphatic win over Sheffield United on Sunday, March 14, 2021

How would you rate the article? Any recommendations or suggestions? Kindly leave your comments below.

Abena Manokekame Explains How She Came By The Name "Manokekame"

A professional investigation is being made, into the murder soon good news would be declared.