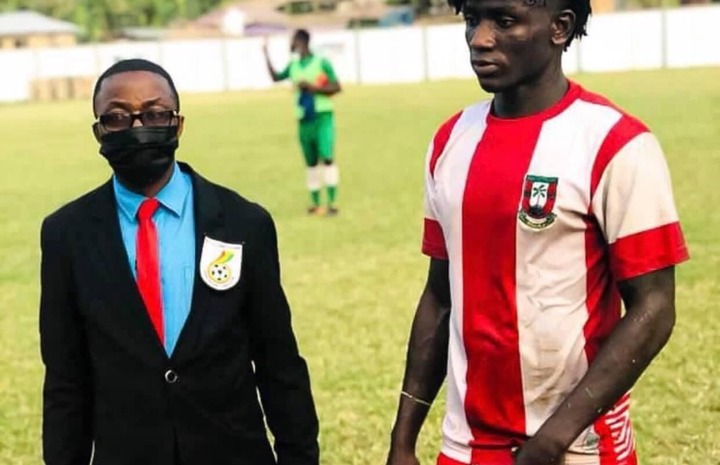 Gameweek 13 of the Division One League brought us some exciting results across the various match centers.

In Zone Two, former Black Meteors striker Akese Akese made history as he scored 6 goals in Nzema Kotoko’s 6-2 victory against Star Madrid. Skyy FC’s winless run came to an end as they lost 1-0 to Achiken FC.

Sekondi Hasaacas bounced back to winning ways with a 1-0 victory against Unistar Academy. Samatex came from a goal down to beat Wassaman United 2-1. Bibiani Goldstars won 1-0 to extend their lead at the top.

Fabio Gama in, Naby Keita in but Felix Annan misses out in the squad that faces Medeama tomorrow

CAF U-23: Two ExCo Members Did Not Want Ghana to Qualify - Tanko