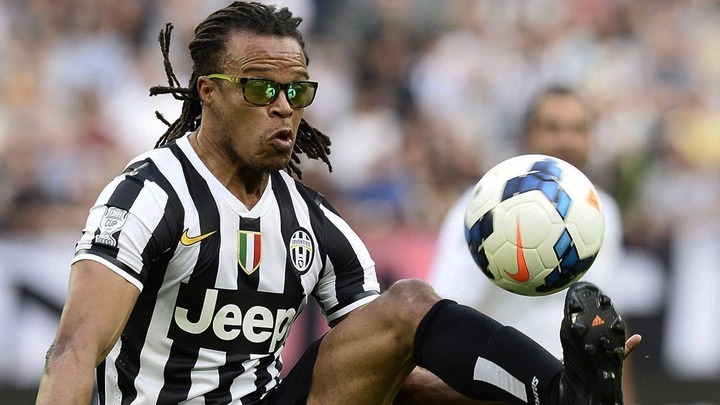 Edgar Davids the former Netherland international was born on 13 March 1973, he is now the current Coach of Portuguese side, Olhanense. 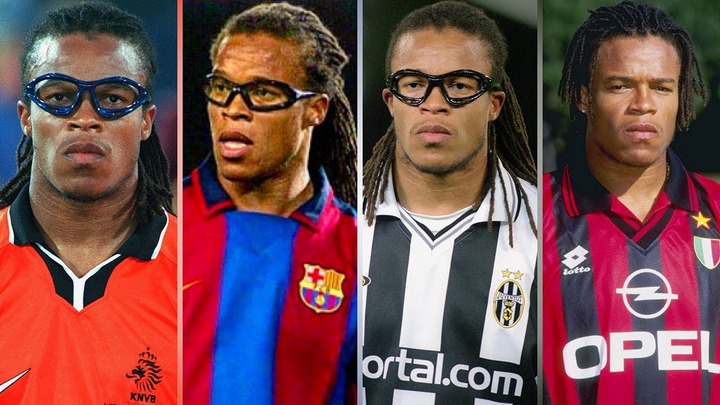 Edgar has played for many of the big teams in Europe like Ajax, Milan, Juventus, Barcelona, Intrernazionale, Tottenham Hotspur, Crystal Palace, Barnet, Netherlands under 21 and the Netherland senior team. Edgar Davids is a central midfielder who won several domestic titles in his playing career. He was capped 74 times by the Netherlands at international level and scored six goals.

Davids enjoyed a successful spell with Juventus before loaned out to Barcelona in 2004. Davids was nicknamed "The Pitbull" by Louis van Gaal because of his marking ability, agression, and hard tackling style of play. Edgar began wearing protective glasses following surgery in his right eye caused by glaucoma, which developed in 1995 following eye injuries. He first wore them on 4 September, 1999 in a friendly match against Belgium, Edgar needed to wear glasses since his eyes were weak.