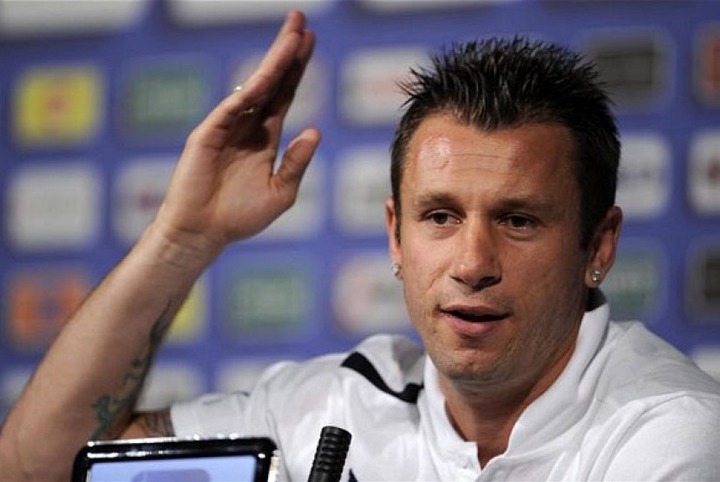 Former Real Madrid and Italy forward Antonio Cassano has been hard on Cristiano Ronaldo amid Juventus dismal performances. Juventus 2020/21 season has been marred with consistent inconsistencies and have raised wide range concerns about the gloomy future of the Bianconeri's. 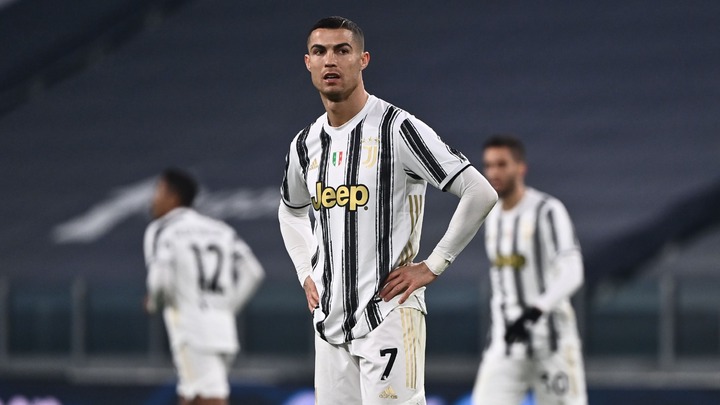 They stand a significant risk of missing out their birthright, the Scudetto(Seria A title) which looks quite embarrassing for the club. The would be facing another herculean task few weeks from now, as they head into the second leg of the UEFA champions league, hoping to overturn a 2-1 aggregate defeat against Fc Porto. 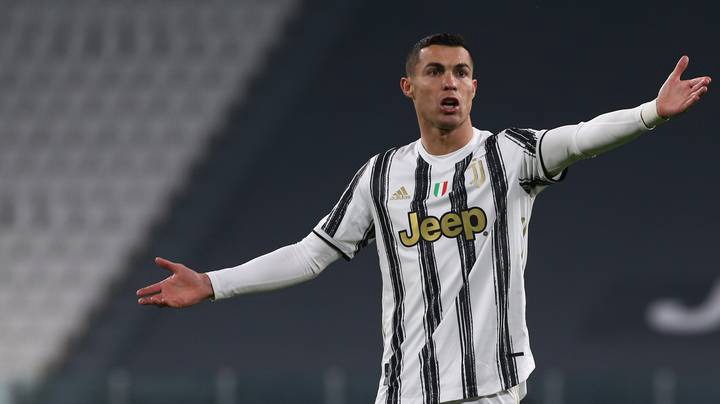 Antonio Cassano thinks the 5 times balon d'or winner, is the reason behind Juventus's dismal season. Cassano blasted Ronaldo after Juventus's last week surprising Champions league defeat against Porto. The Italian divulged that, Ronaldo was a bit selfish and doesn't care about his teammates. 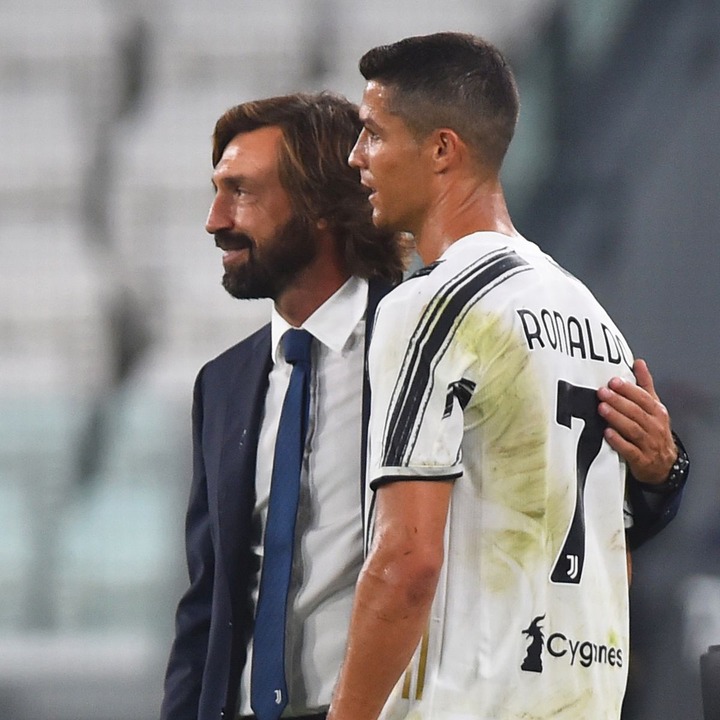 Cassano unleashed another bombshell about Ronaldo yesterday, claiming Juventus made a mistake bringing the 36 year old to Turin. According to the Italian, the Bianconeri's brought in Ronaldo to help them secure a Champions league tittle, nonetheless they have done worst than before. Cassano added that, Juventus were already winning the Scudetto before he arrived and the club's failure to win the champions league after his arrival defeats the entire purpose of bringing him to the club. 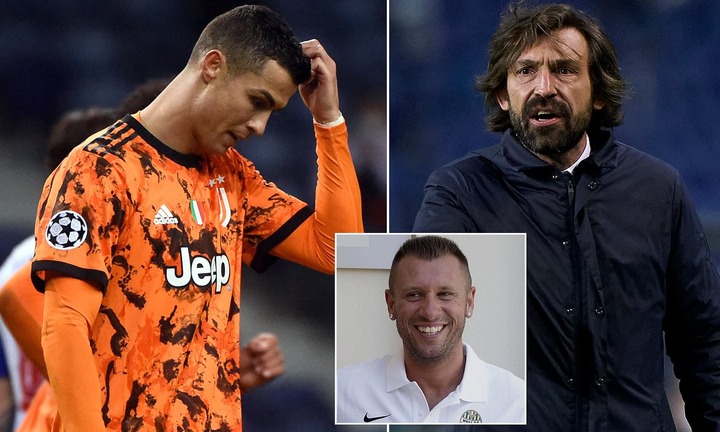 Cassano didn't apportion any blame to Andrea Pirlo who is the coach of Juventus but rather criticised Ronaldo's failure to cooperate efficiently with Pirlo tactics. Meanwhile Ronaldo is the clubs top scorer with 23 goals in all competitions this season. 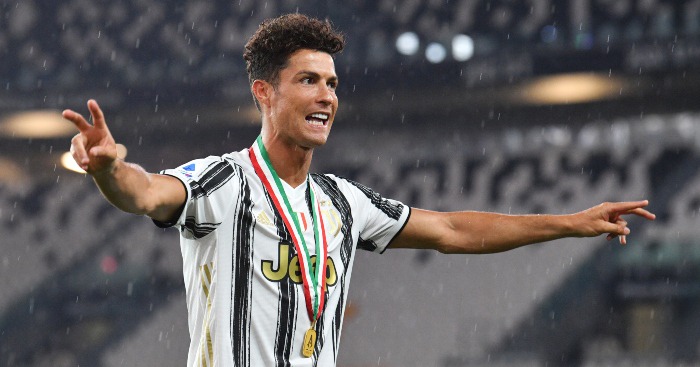 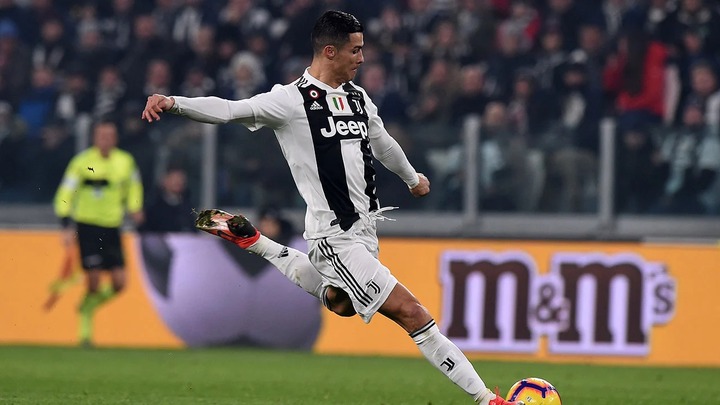 Personal Opinion: Clearly, Juventus have failed to make most out of Ronaldo by not augmenting the team with the required players to help them win the Champions league with him. His overall output keeps reducing since he's aging therfore his teammates must be compelled to step up. Any criticisms directed towards him is unwarranted because he keeps doing what he's suppose to do, thus scoring consistently to propel his team forward, however, his teammates have failed to be a that same level. 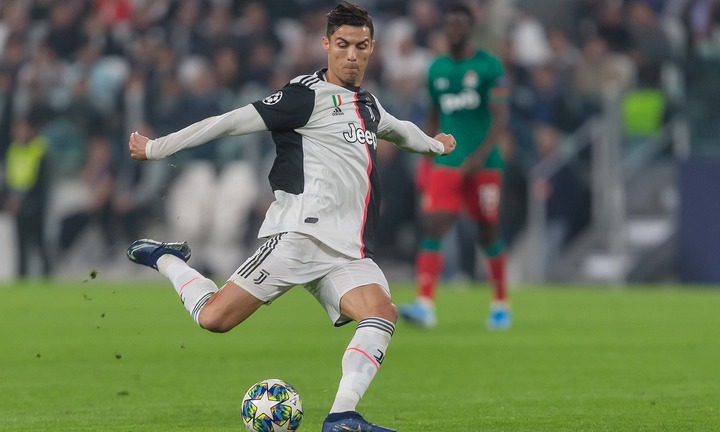 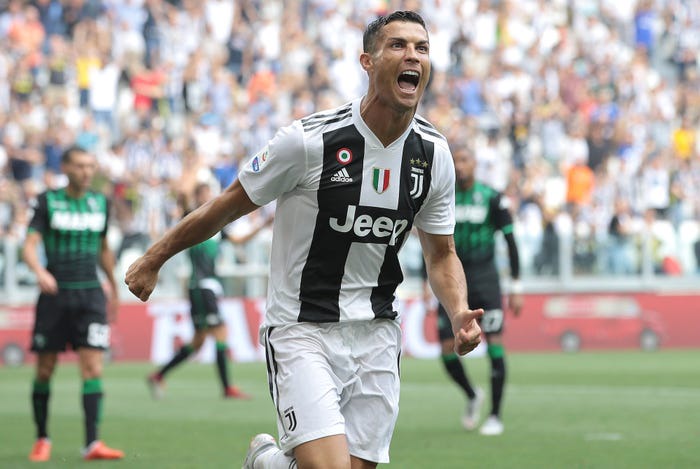 Do you agree with Antonio Cassano, have Juventus made a mistake bringing Ronaldo to the club, and is he to blame for their poor performance?