Barcelona is interested in signing Bayern Munich's Robert Lewandowski on a long-term contract.

The summer transfer window is nearing, and speculation about who will move where is rife. Transfer Talk provides you the most up-to-date news on rumours, arrivals and departures, and, of course, completed transactions!

According to Sport, Barcelona intends to do all possible to lure Robert Lewandowski to the Nou Camp this summer.

The Spaniards are apparently hoping to sign the 33-year-old Polish international on a three-year contract, with the striker presently weighing his options rather than extending his current Bayern Munich contract, which is slated to expire in 2023.

Lewandowski has 309 goals in 379 appearances for Bayern Munich, but he appears unsure about extending his stay in Germany. Although Lewandowski's talks with Bayern are expected to continue, it appears like Barca will be able to provide him with the long-term security he seeks.

Bayern Munich is hesitant to let their talisman leave, but they would explore a deal if he could fetch roughly €60 million. Barca is hoping to spend around €25 million, so there is still a lot of work to be done between the two clubs. 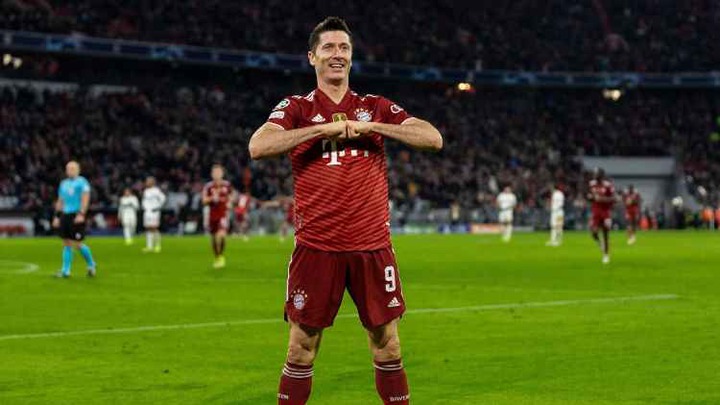 Lewandowski is rumored to be looking for a new challenge, especially after Bayern's shock Champions League exit at the hands of Villarreal. Barcelona, meanwhile, is thought to believe he possesses the attitude and leadership traits that have been lacking since Lionel Messi's departure last summer.

10 Texts You Should Never Send To A Woman