It wont be long till the various leagues will bring their 2021/2022 season to an end and there ae some Ghanaian players who have done really well for their clubs and are being sought after by other clubs. Dauda Mohammed has been performing very well for his club, FC Cartagena on loan from Anderlecht. His contract will be ending and Anderlecht will be looking forward to selling him off and if FC Cartegena wants him they will most likely sell him off to them. 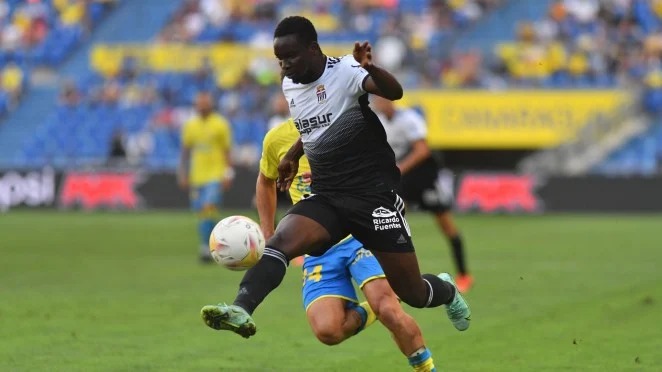 Moving on to Alexander Djiku who has been exceptional for his club, Strasbourg this season is being sought after by several European clubs to play for them in the next season. Following this Alexander Djiku said he still has a year on his contract and he will see where it will take him after that. 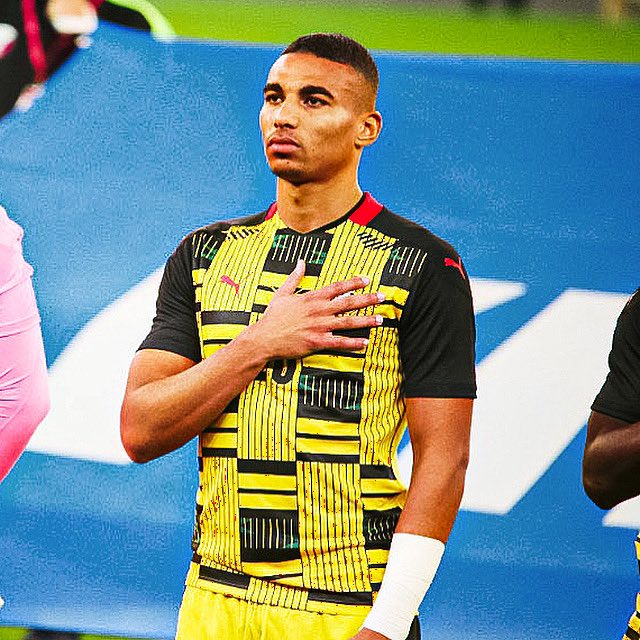 Moving on to Benjamin Tetteh. He plays Yeni Malatyaspor . His performance has been very good for his club and a club like Hull City is looking forward to acquire his services for the club in the next season. 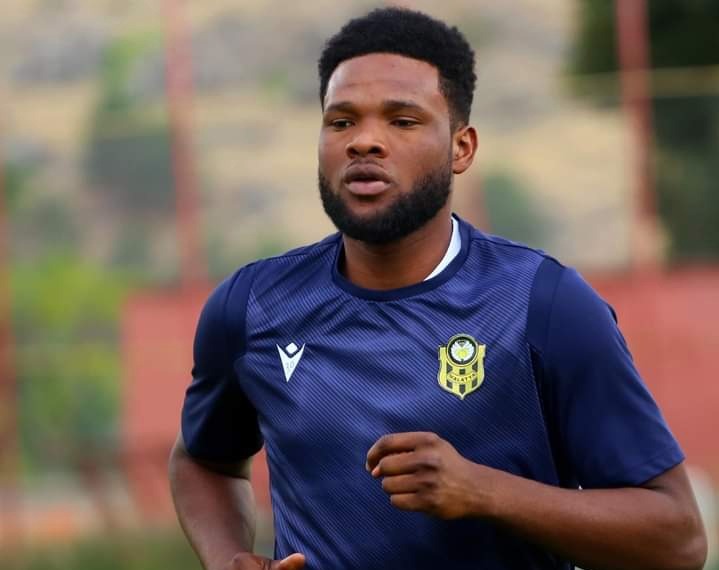 Info. Minister Declares That President Akufo-Addo Will Address The Nation On Economic Development.

Her Visit In My Constituency Will Create More Jobs And Boost Tourism; Okudzeto Ablakwa Serves Notice