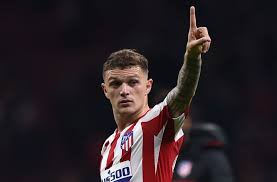 The Spanish outfit three years ago paid 22m euros to acquire Kieran Trippier from Tottenham which they reported to have lost 7m euros for what they paid for initially. The 31-year-old is currently a Newcastle player. 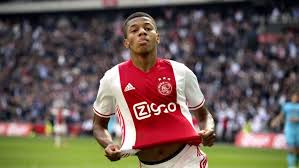 Brazilian winger - David Neres sailed a transfer move to Shakhtar Donetsk in a 12m euros deal with the Dutch top-tier a few days ago. And looking at the correlation between his move from São Paulo to Ajax five years ago it's been noticed that the Dutch side has reported losing 5.4m euros from his sales to Shakhtar Donetsk. 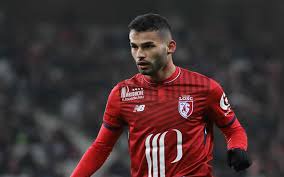 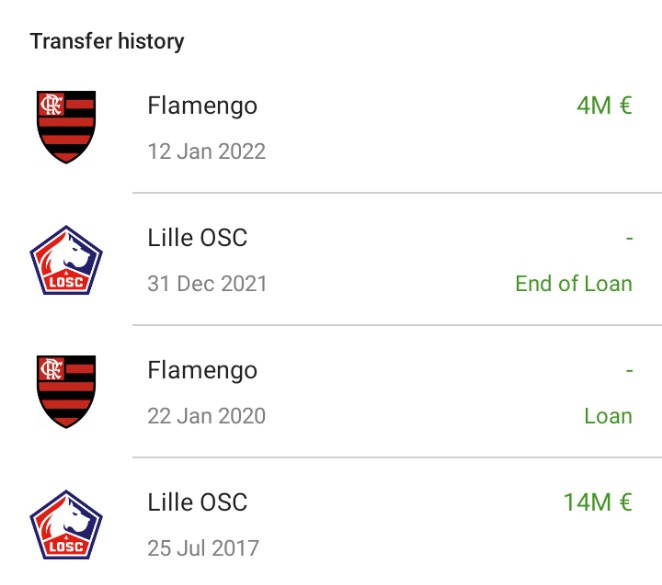 Thiago Maia's move to the French Capital was made possible when 14m euros was paid to the Brazilian top-tier - Santos, four and a half years ago. And just a few days ago he was sold for 4m euros to Flamengo in Brazil which Lille have reported to have a drastic loss in sales up to 10m euros. 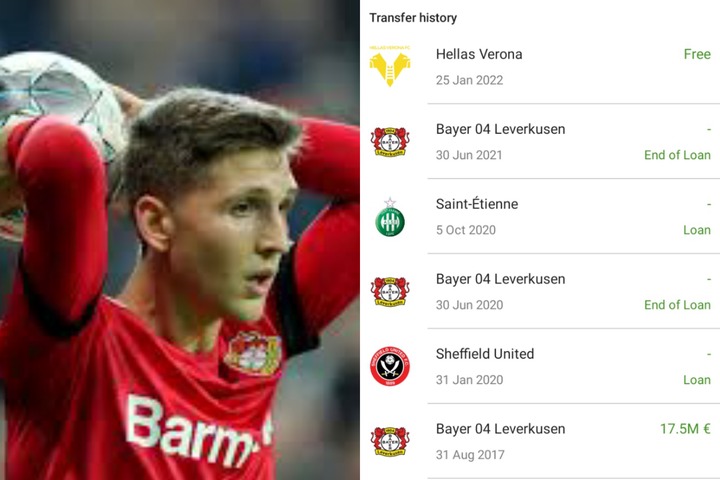 Bayer Leverkusen has reported lost 100% in sales for defender - Panagiotis Retsos. The 23 year old Greece international made his way into the German Capital in a 17.5m euros deal with Greece's top division - Olympiacos four and a half years ago which a few days ago he made a free transfer move to Serie A - Hellas Verona. 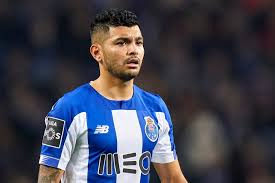 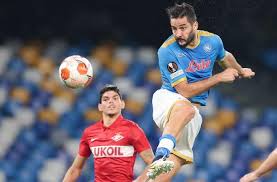 Napoli two and a half years ago paid 36m euros to acquire Konstantinos Manolas from league rivals AS Roma and a few days ago he sealed a move back to his boyhood club - Olympiacos in a 2.4m euros deal which 33.6m euros in losses was noticed. 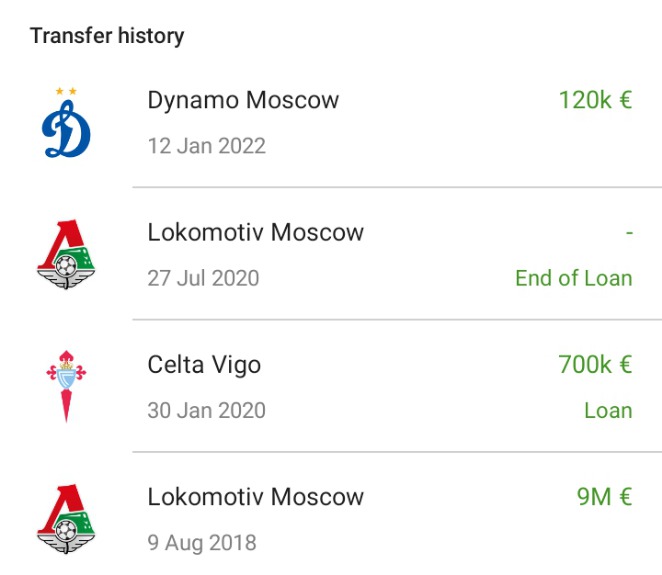 Out of 9m euros paid three and a half years ago to FC Krasnodar - Lokomotiv Moscow only got 120k euros from Fedor Smolov transfer to league contenders - Dynamo Moscow a few days ago.

Which club has made the loss most in your opinion?.