17 Barcelona players up for sale including Suarez, Alba and Umtiti. New manager to be announced soon

By Arionago (self meida writer) | 8 months

Bayern Munich's mauling of the Catalan club has only magnified an already existent chaotic situation at the club. The positive, though, is that it seems to have started a revolution on all fronts of the club. Players, management, board, no department is being left out. 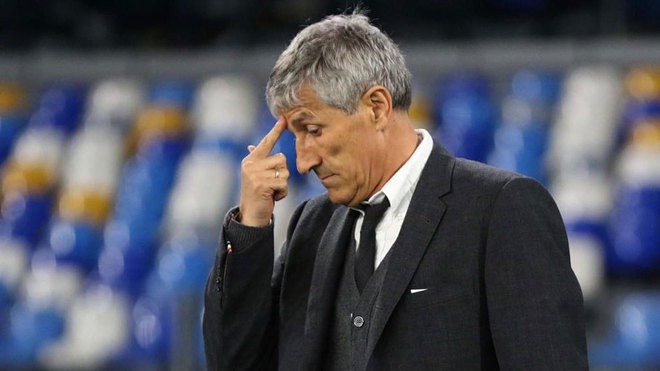 Major changes are already expected in the management. Setien has been sacked in principle. The official announcement will be made on Monday, 17th August, 2020.

Pochettino and Xavi have been strongly mooted.

Xavi's case is complicated because he has recently signed a new contract with his club. Additionally, he doesn't have enough coaching experience and history. It would be more of a gamble and a sentimental signing. That's not what the Catalans need at the moment.

Talk of Pochettino too seems to have lost steam. The reasons aren't yet clear yet. Maybe his demands or expectations from the club were a little too much for them or perhaps, the club thought they had a better fit elsewhere. We should know by Monday. 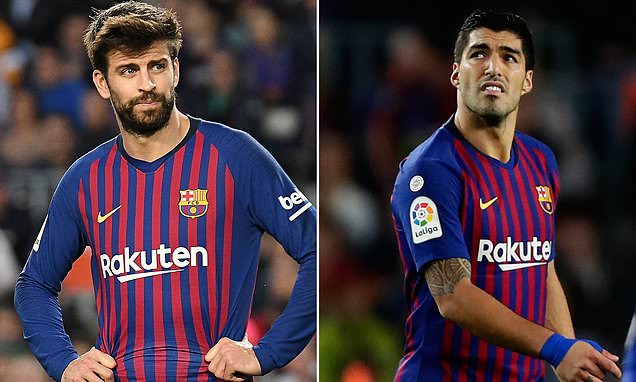 Pique was quick to speak after the match. He stated that if the Barcelona players had to be sold in order for the club to rise again, then he would be the first to leave to pave the way.

Days after the match, hard but necessary decisions have been made by the club. Barcelona have transfer-listed seventeen of their first team players. Popular amongst the names are Umtiti, Jordi Alba and Luis Suarez.

Busquets will be allowed to leave as well. Only four of Barcelona's players are considered as untouchable. These are Messi, Lenglet, De Jong and Andre ter Stegen. 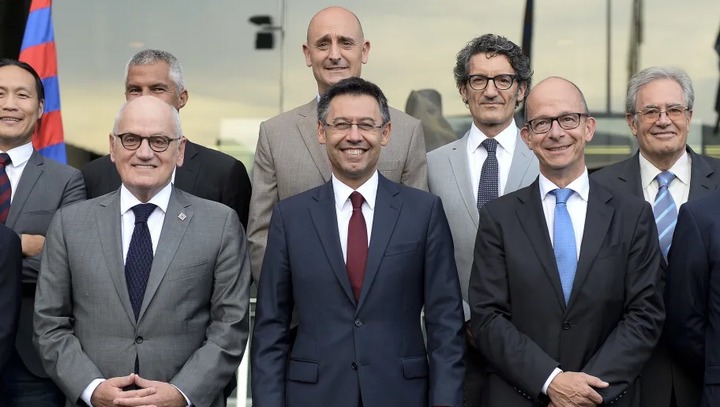 It's not an easy thing to randomly make changes in a team's board. The club president is chosen via elections but Barcelona's elections are slated for next year. There have been calls for the president, Bartomeu, to step down and call for emergency elections. However, that doesn't look likely now.

Bartomeu, reportedly, wants to bring elections forward to as early as March or January 2021 instead of June 2021. This is to allow enough room for the new president and his team to plan well for the club.

That is all for now. Stay in touch for more news on Barcelona FC.