By OnAndOffThePitch (self media writer) | 4 months ago

Report says, former Elmina Shark’s and Eleven Wonders trainer Yaw Acheampong had been contacted by King Faisal for a possible move to the Alhaji Grusah team.

King Faisal has been struggling in the ongoing Betpawa premier league as they’re yet to get a point in their last three games played.

The club is considering to part ways with Serbian trainer following his poor performance so far with the Alhaji Grusah side.

Former Elmina Shark’s gaffer Yaw Acheampong according to the report is likely to replace Brozovic Branco.

Report says, King Faisal has been in talk with the experience gaffer for a possible move to the Kumasi base team.

Kumasi King Faisal are last on the league table with nothing after going three matches without a win. The team has lost confidence in the decisions, the team manager took for the club. 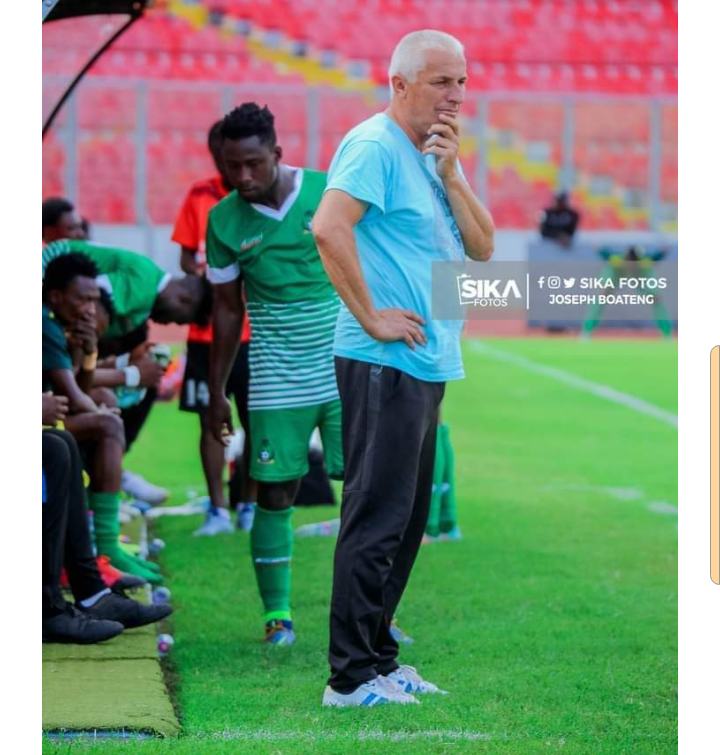 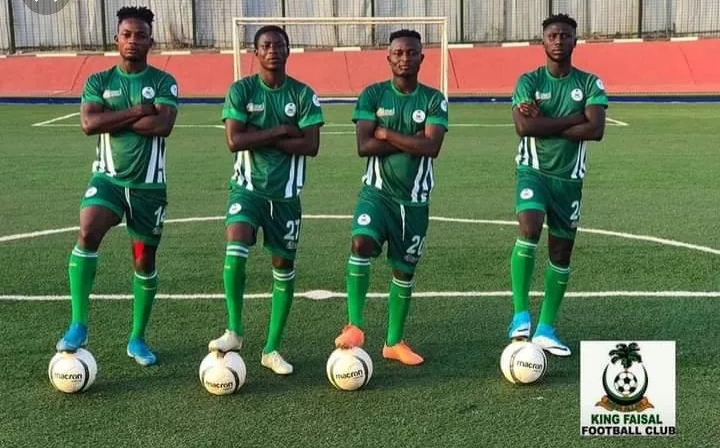 It has not been helpful for the King Faisal lads to make a good deal for their team.