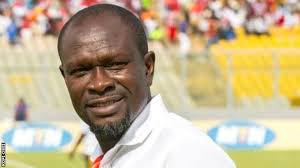 WHO IS THE BLACK STARS LEADING STRIKER?

I have been following with keen interest on issues relating to coach CK Akonnor since he named the Black Stars squad for the two friendlies against Morocco and Ivory Coast.

Already, there has been debate on whether the coach made the selection on his own or was influenced by the GFA.After the GFA Chairman stated categorically in an interview that selection of the team is not done alone by the coach, it has vindicated most people who said Akunnor is being influenced.

I have been pondering on these selection issues especially, the striking roles and players called up on that department. I was comparing and contrasting the skrikers between Ghana, Morocco and Ivory Coast.Since the Morocco match is over, let me dwell on Ghana and Ivory Coast.With Ajax Sebastian Haalang, Arsenal's Nicholas Pepe and Chrystal Palace Wilfred Zaha all scoring during the season and are potentially dangerous to Ghana's defence, Can we say the same for Jordan Ayew who is Ghana's leading striker? What about Emmanuel Lomotey, Joel Fameye and Kwame Poku?How many goals did Ayew scored during the season? 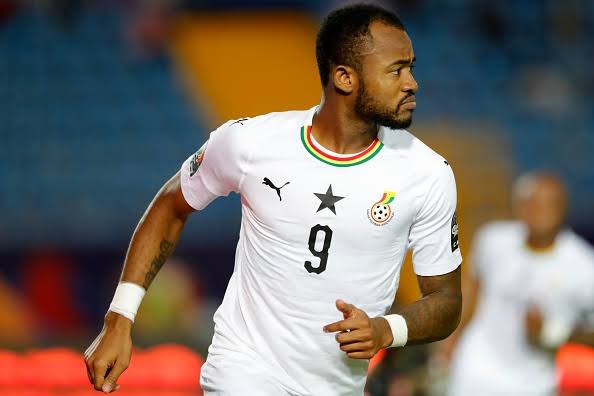 If in friendly matches of this nature,the coach is not ready to try the other strikers like Kojo Poku but will still give Jordan whom we have seen over and over but not delivering, then Ghana is doomed and cannot beat the leading teams in Africa.

In the friendly against Morocco where Akunnor had the chance of 5 or more substitutes but will only start substituting after 78mins and his mentality was not to try players but to win the match at all cost, then the value will still remain the same.

Are we now going to depend on the era where Stephen Appiah, Sulley Muntari and Essien who were midfielders but scoring for the Black Stars? Do we have the same qualities in Kudus, Partey and Baba Iddrisu?Any Ghanaian who thinks this current team can win the AFCON come 2022 in Cameroon will be day dreaming.My thoughts.

In my opinion, Akunnor can't depend on Jordan Ayew whom I think has not lived up to expectations after giving him all the chances to prove himself.We need a potent striker who will score goals.

Content created and supplied by: Joebell67 (via Opera News )