Romelu Lukaku's return to Inter Milan on a season-long loan agreement has left Chelsea with a lack of attacking options. When Romelu Lukaku gave an interview to Sky Italy talking about his lack of playing time at Chelsea and how the system did not favor him, he and manager Thomas Tuchel broke out. To see Chelsea 'throw away' another lead in Everton's draw with Chelsea frustrates Thomas Tuchel 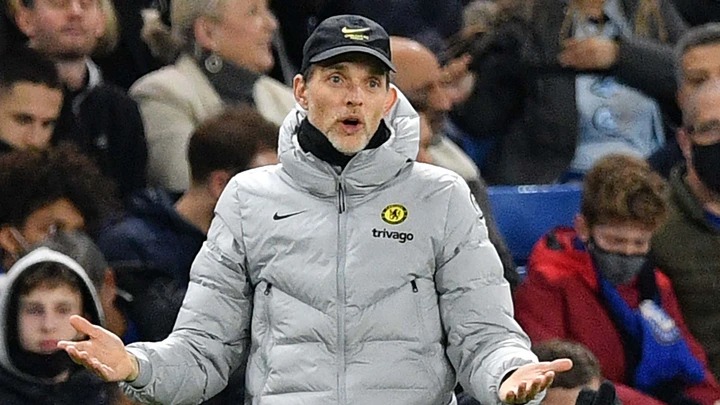 In light of their recent £100 million investment in the Belgian, Chelsea fans and manager Jose Mourinho were enraged by the interview. In this piece, we'll look at four players Chelsea could bring in this summer to replace Romelu Lukaku.

In the case of England striker Raheem Sterling, Chelsea have opened talks with Manchester City about a possible transfer. 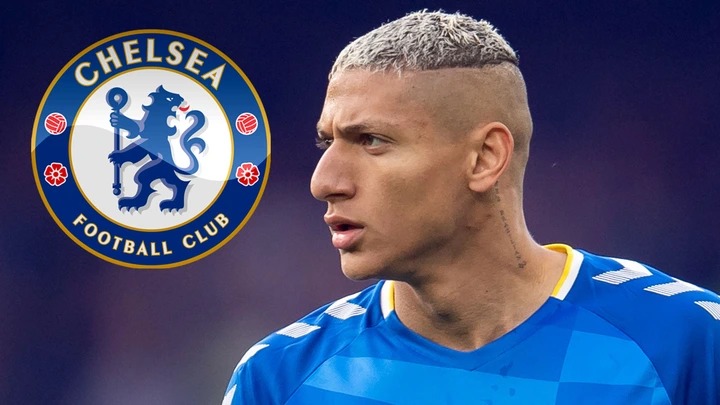 It has emerged that Chelsea are interested in signing Raheem Sterling from Manchester City, as the English forward is open to a fresh challenge and can be purchased for around £60 million.

In the hunt to replace Romelu Lukaku, Chelsea might look to sign right winger Antony from Ajax, who has been outstanding this season for Ajax and Tuchel would have no problem starting Werner as the striker with his creative ability.

Chelsea and Tottenham have joined the Richarlison trade race after the Everton striker ruled out a move to Arsenal. 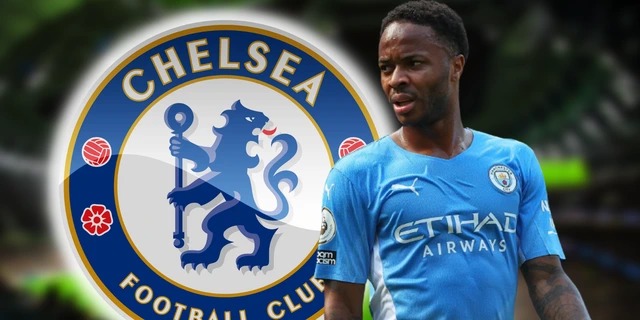 Third on my list is Richarlison, the Brazilian striker who helped Everton avoid relegation last season, and he is willing to go this summer. It would be one of the best additions of the summer if Everton reduced their asking price of £70 million, but Richarlison is an excellent and proven Premier League goal scorer. 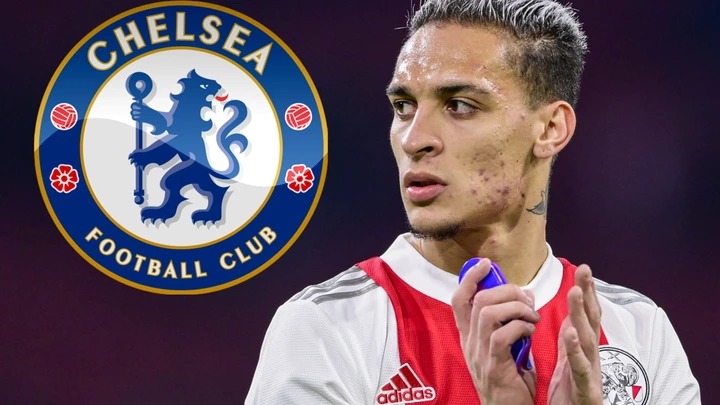 Considering Napoli winger Victor Osimhen's £86 million asking price, the Blues should also keep in mind the possibility of signing the Nigerian forward this summer. Chelsea would benefit greatly from the signing of the Nigerian striker.