Lionel Messi and Cristiano Ronaldo are both good players. They're performance of the years have been nothing less than marvelous. For more than a decade, these two players have consistently given football fans the best of quality football. Their matches have continuously recorded the highest numbers of fans in the stadium, and even at home. Whenever they meet, it's a work of art. 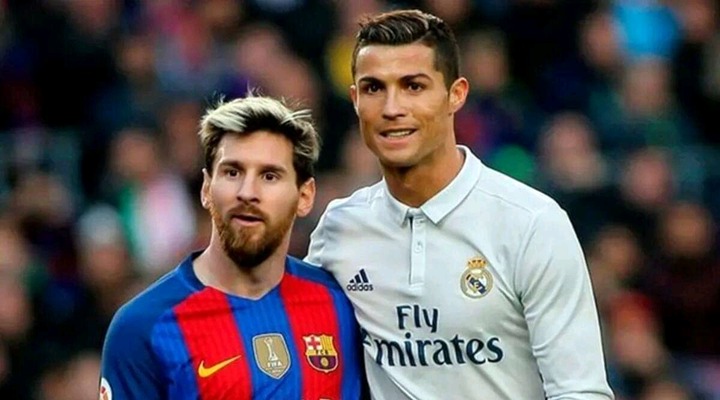 There has and still is this form of rivalry between them which generated a debate on who is really the best. However, the intensity of their rivalry seems to have toned down over the years. Back when the debate was hot, many people got to share their views on who the best is. Lionel Messi got many football antics on his and Cristiano Ronaldo also got same. One of the many people who were and still are for Cristiano Ronaldo is Sir Alex Ferguson. 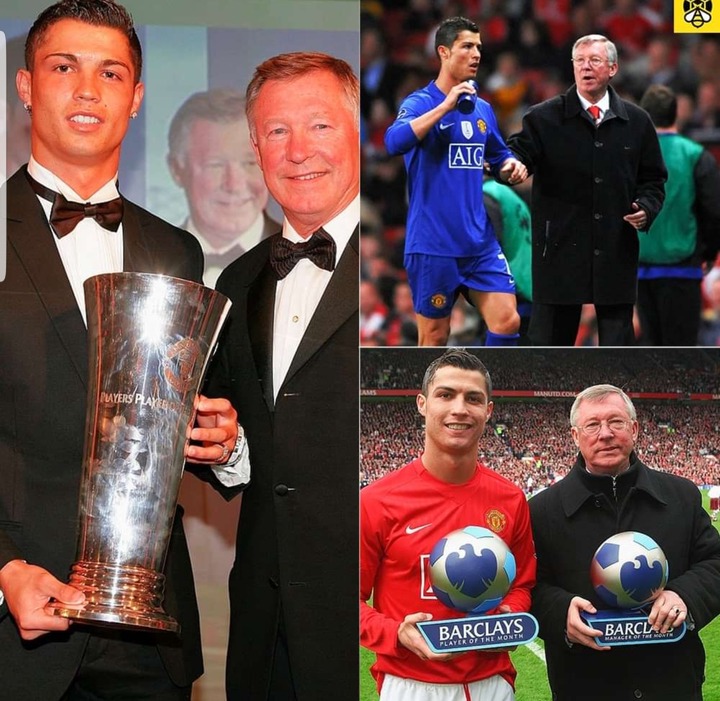 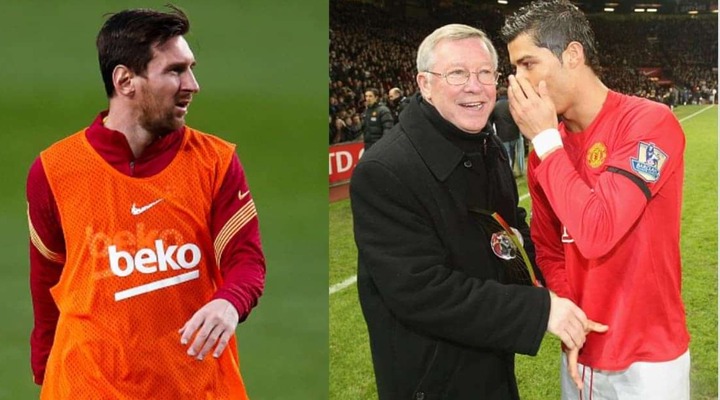