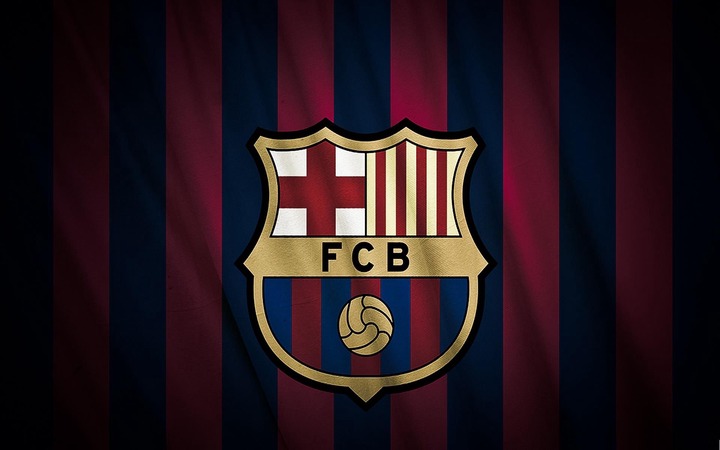 FC Barcelona agrees to close the signings of double attackers Robert Lewandowski and Ángel Di María in the next summer market. The two would arrive to enhance the squad, offer experience and give Xavi Hernández's team an individual bonus.

The main problem is the economic situation of the club, which first needs to sell to have money to invest in signings. And the four names that they want to sell in the next few days to close both incorporations are the following:

-Frenkie de Jong: The Dutch midfielder is one of the players who can leave the most money in the coffers of the Blaugrana team in the summer transfer market. Manchester United, PSG and Manchester City are the three teams that have shown the most interest in getting his services. The Blaugrana team hopes to get 80 million euros for him to have a greater margin of maneuver to sign the two attackers. 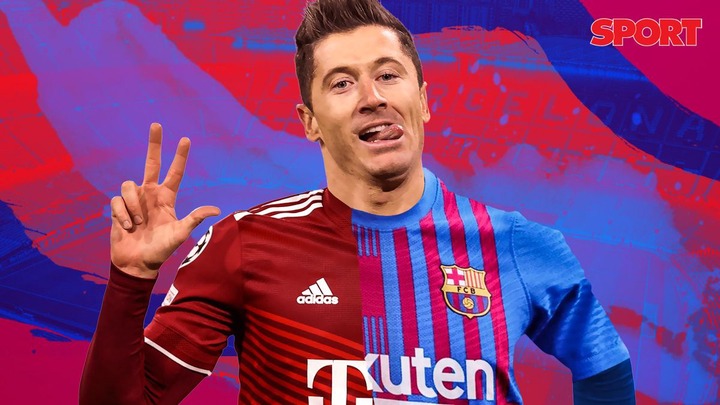 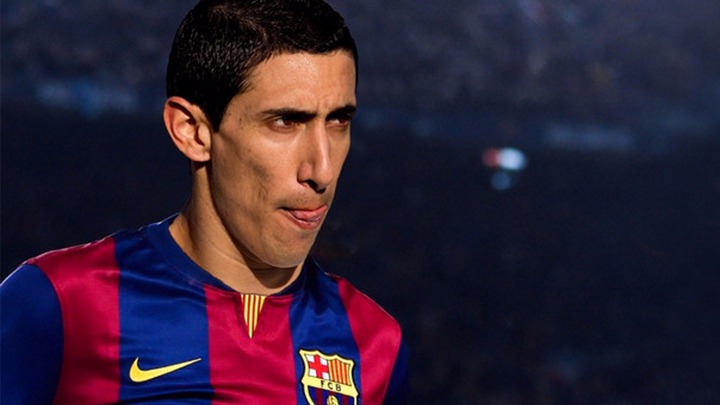 -Clement Lenglet: The Frenchman is not part of Xavi Hernández's plans with the arrival of Christensen. Several Premier League teams are interested in getting his services in the summer with Tottenham Hotspur as the main candidate to get his services at the request of Antonio Conte, who needs to reinforce the defensive line for the coming campaign. It is not expected to get much money for him, but to stop paying his salary.

-Riqui Puig: The Spaniard is not part of the club's plans because there are many midfielders in the first team. Several La Liga teams want to sign him in the summer. The player would agree to leave because he does not have many opportunities to play in the first team.

-Martin Braithwaite: The most complicated of all because he does not want to leave the club. It doesn't fit into Xavi's plans and Joan Laporta is doing everything possible to get out of it in order to free up space up front. They hope to be able to sell him to the Premier League to be able to get a good amount of money for him, which seems complicated after the few minutes he had this season.