Erik Ten Hag Stated That Their 1-1 Draw With Chelsea Was A Battle Of Equals On An Equal Field.

The newly signed experienced midfielder, Casemiro, earned a point deep into stoppage time with a stunning header at Stamford Bridge. Erik ten Hag left talisman Cristiano Ronaldo out of the travelling team to London after he displayed an unacceptable attitude in their midweek triumph over Tottenham.

Cristiano Ronaldo's absence was sensed as United dominated the opening half hour without scoring, but Erik ten Hag's team's hold on the game faded before halftime as Chelsea regained momentum thanks to Potter's brilliant tactical adjustment, the insertion of Mateo Kovacic, and the change to a back four.

The Premier League standings haven't changed as a result of the tie at Stamford Bridge; United is still in fifth place following their six-match undefeated streak in all competitions, while Chelsea is still in fourth place after extending their unbeaten start under Potter to eight games. 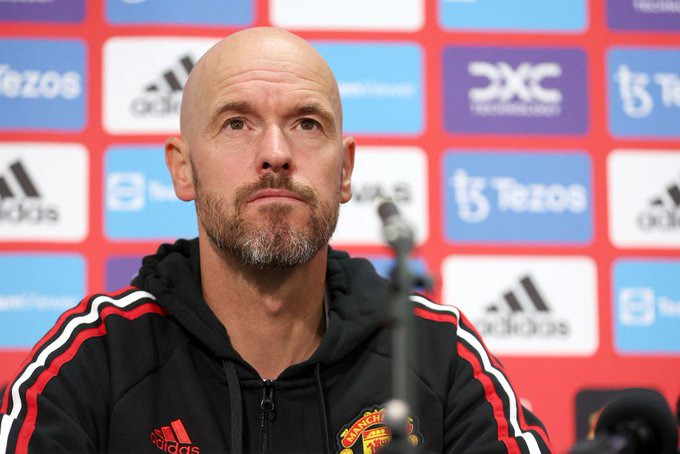 Erik ten Hag made a single change to his team that conquered Antonio Conte's side in their last fixture; he sidelined Fred, who had a fantastic goal, and preferred to start Christian Erikson.

Erik ten Hag asserted in the post-match press conference that the encounter at Stamford Bridge was a contest between two sides of comparable height. 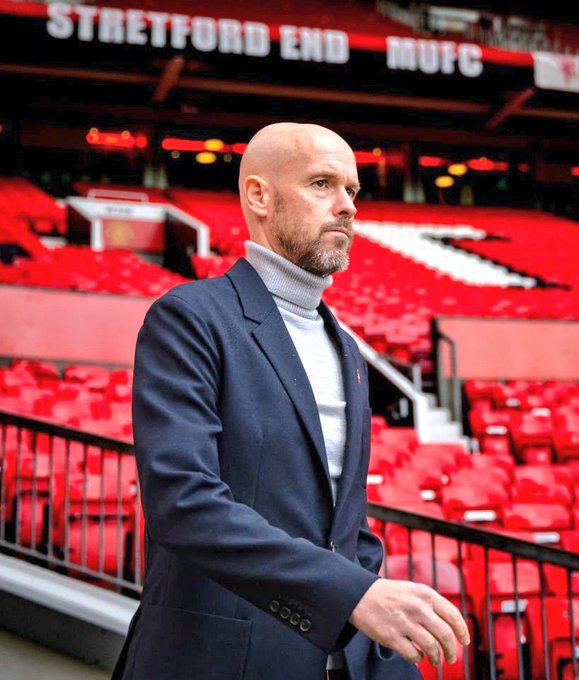 Ten Hag told Sky Sports after the draw, “I think it was a good game. In the first half, we dominated the game. But also, that is why the opponent switched their system. And they made it a little more difficult for us as we saw in the last minutes of the first half. In the second half, I think it was even. It was a battle between two teams of the same height. And in the end, I think a point was justified."