Every players main objective is to play in the FIFA World Cup for his country, most of the young players in Europe will be playing their first ever FIFA World Cup tournament this year in Qatar and they also hope to have a great impact in their teams performance in every game they play.

Here are some young talents who will be playing their first ever FIFA World Cup tournament this year in Qatar: 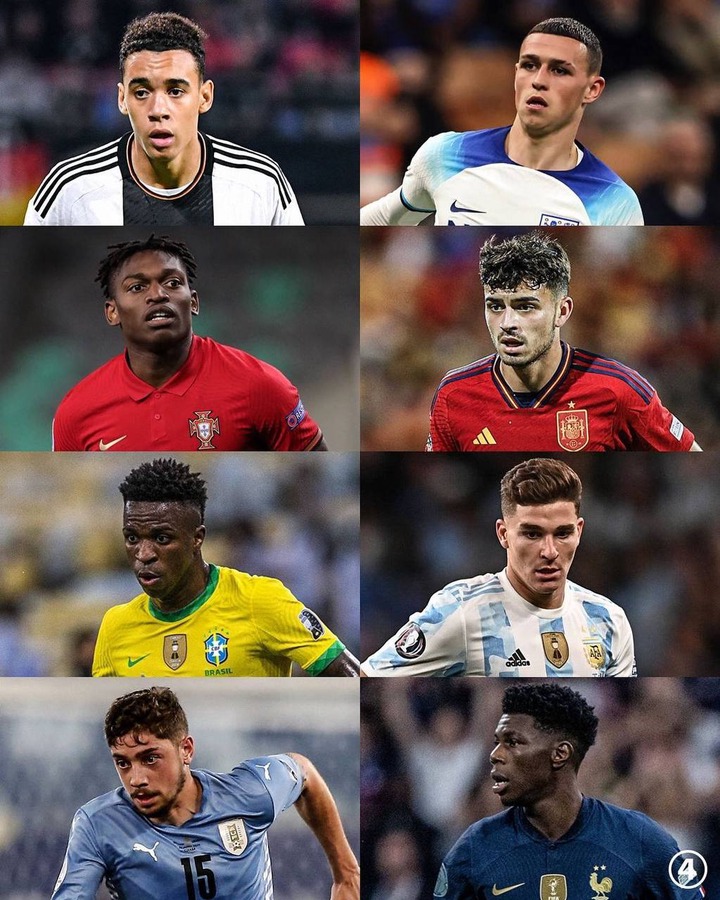 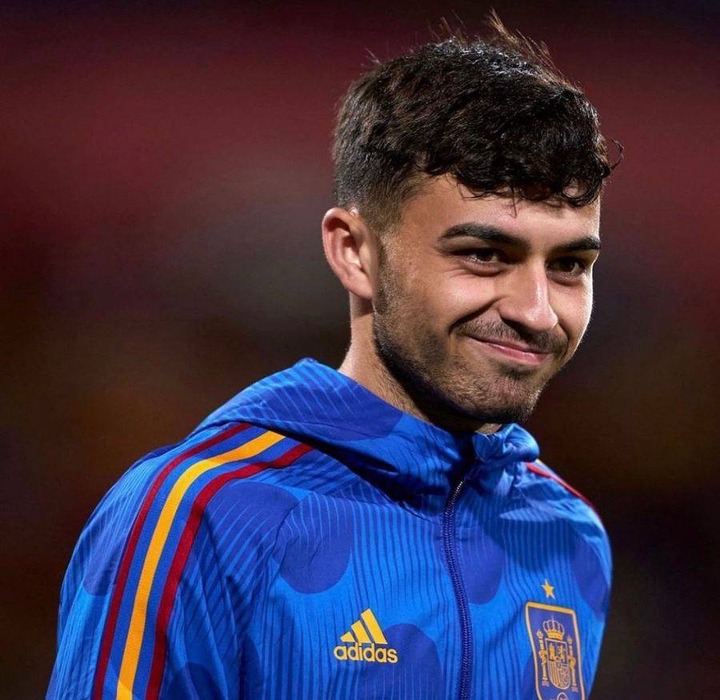 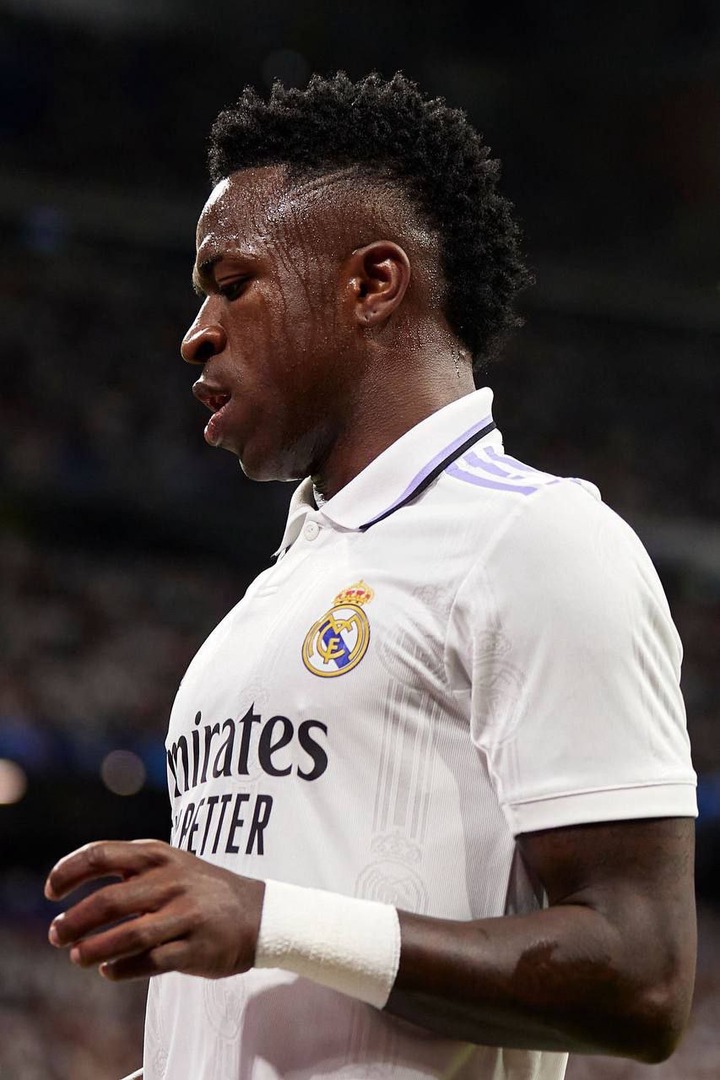 On the 3rd spot we have Phil Foden of Manchester City and the England national team, the player is one of the top class attackers in Europe at the moment. He helped Manchester City to win the English premier league and some other domestic and European trophies by scoring lots of goals, he also helped the England national team to qualify for the FIFA World Cup in Qatar.

So these are the young talents who will be making their first debut in the 2022 FIFA World Cup tournament in Qatar, they hope to be of great form ahead of the World Cup.