By ForinaAsamoah (self media writer) | 3 months ago

Ousmane Dembele originally joined Barcelona in 2017 from German side Borussia Dortmund for £96million after Neymar world's record transfer to PSG.

Since making the move to Barcelona, Dembele has struggled to maintain fitness and live up to expectation for the hefty price-tag. He has suffered 13 injuries since joining Barcelona in the last 5 years and Seven of those injuries are related to his hamstrings.

Mateu Alemany director of football for Barcelona stated in an interview about the club's decision on the refusal for Dembele's contract renewal. "We understand that Dembélé's decision is not to continue and our decision has been communicated to him. We want committed players and we have told him that he has to leave the club as soon as possible". 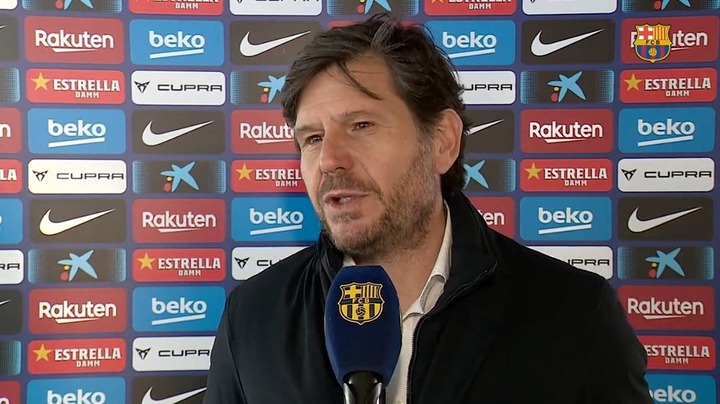 Alemany added: "In six months we have made several offers to Dembélé. The coach's decision is clear."

Coach Xavi Hernandez spoke at length about Dembele at his pre-match press conference and made it clear that the forward must renew or seek an exit.

“I’ve been clear and I can’t be more clear. Either he renews or we look for a way out. There are no other options. We need to make a decision and that’s what we’ve decided.” Xavi added.

The Barcelona coach has previously said he won’t put Dembele in the stands and continually said that in his press conference, it wasn’t an option and the only choices were for Ousmane Dembele to renew or leave the club. 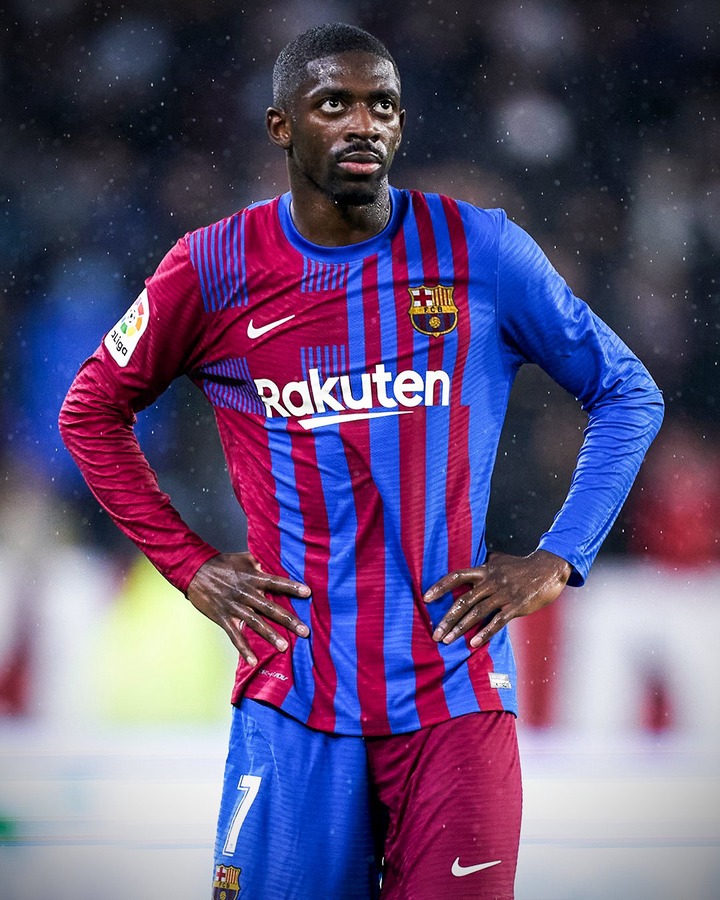 Moussa Sissoko Dembele's agent previously mentioned in an interview that, there are no discussions with the club on his renewal. "They're putting the pressure on, but it doesn't work with people like us. Maybe it works with agents who are close to Barcelona. That's not the case with me, I'm here to defend my player's interests". Sissoko said.

"We're not here to react to debates on social media, but the truth has to be said. Yes, we have high demands, but we've shown in the past that Ousmane's career choices are not dictated by money, else he wouldn't be here"[Manchester United and Real Madrid had higher offers in 2017].

Ousmane Dembele has been left out of Barcelona's squad for their Copa del Rey last-16 game against Athletic Bilbao at San Mames on Thursday night. 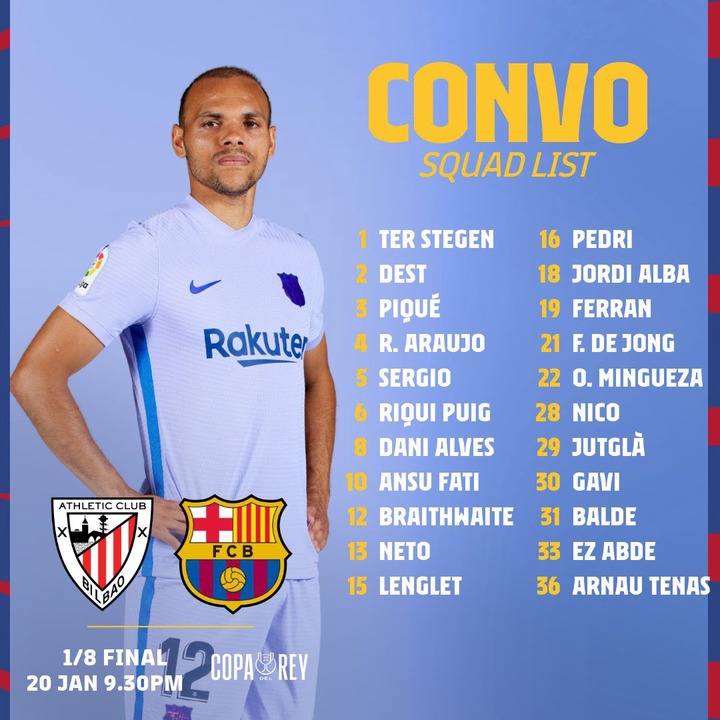 Content created and supplied by: ForinaAsamoah (via Opera News )