By Boampong (self media writer) | 1 year ago

The window officially opened last month after the completion of the delayed 2019-2020 League season. All clubs will now be busy tweaking their squads ahead of the new campaign, with the window scheduled to close on October 5.Here are the latest transfer news in Europe.

*Manchester City have brought in Nathan Ake and Ferran Torres 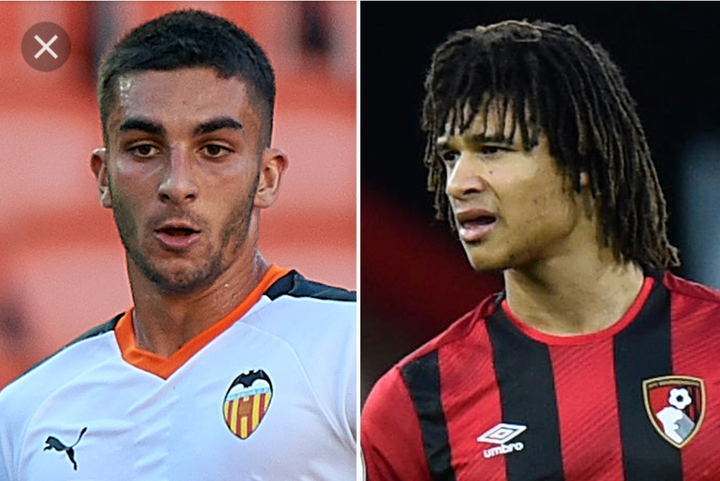 *Liverpool have signed Greek left back Kostas Tsimikas and are looking at Watford's Ismaila Sarr. 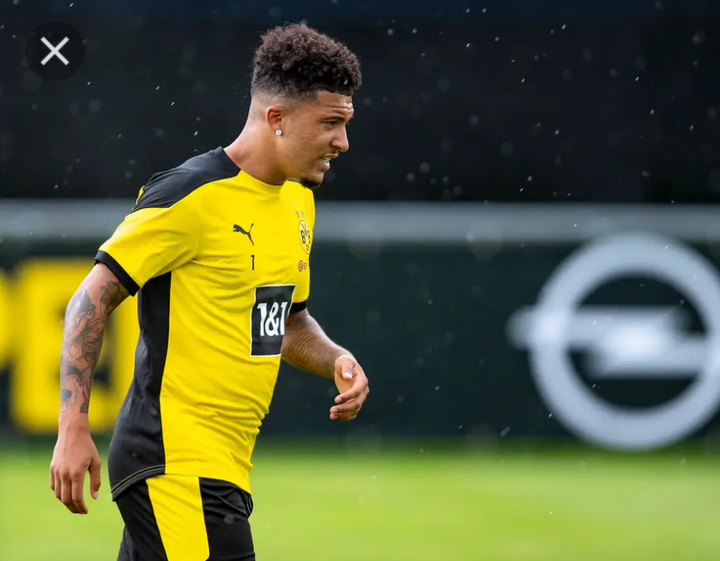 *Tottenham have completed a deal for Pierre-Emile Hojbjerg. *Messi has NOT asked for Barcelona transfer 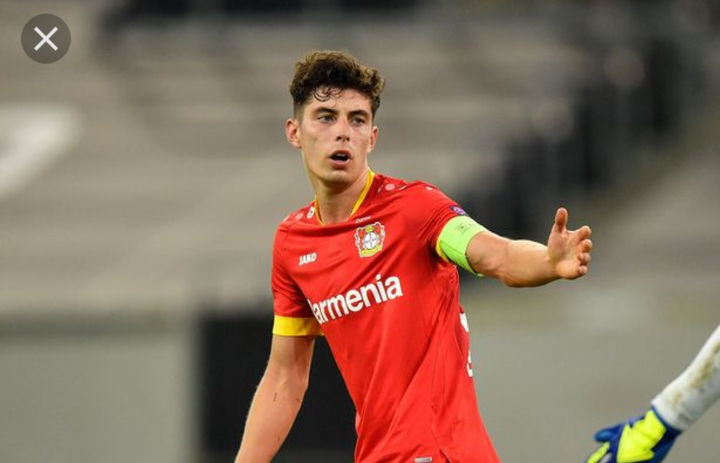 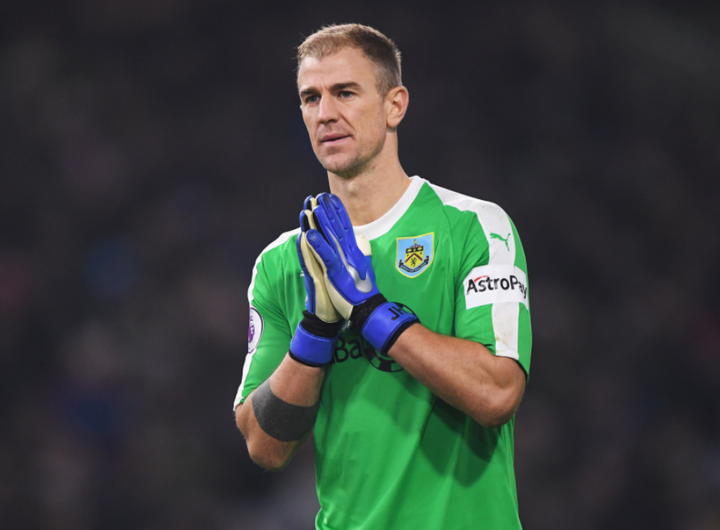 *Wenger 'offers himself to Netherlands' 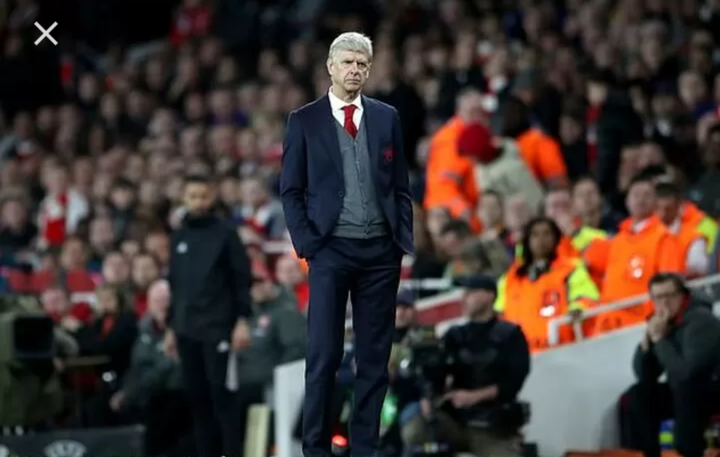 *Van de Beek to join Koeman: He looked destined for Real Madrid at one point, but reports suggest Donny van de Beek could make a huge U-turn and join rivals Barcelona instead.It is understood Ronald Koeman will replace him at the helm. Arsenal have completed the signing of Willian

*David Silva has joined Real Sociedad on a free transfer, the club have announced.

The 34-year-old, who left Man City this week after their Champions League exit to Lyon, has penned a two-year deal with the LaLiga out to play. Content created and supplied by: Boampong (via Opera News )

Football Trends: 11 Saves in a Single Game and a Clean Sheet, Who is that 21-Year-Old Stot Stopper