Arsenal hangs on to Europa, as a knockout would mean they go trophyless this season

By Nakuye (self meida writer) | 1 months

Arsenal are winners of the 2019/2020 Fa cup. The team have won it for a record 14 times. Fans and rivals of the football club know the club mostly goes trophyless. It has been a while since Arsenal won the Europa league trophy. 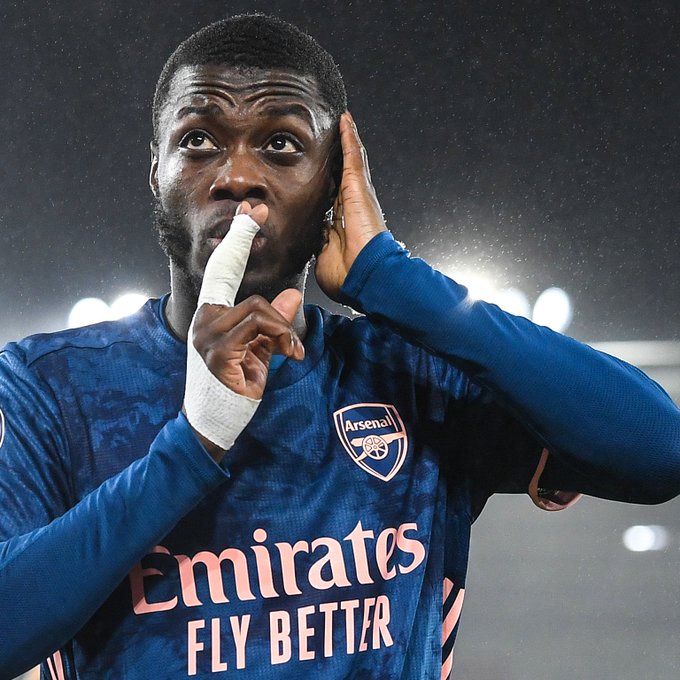 Arsenal last won the English premier league in 2003/2004 season. Football fans from all over the world have been waiting for the year, the team would surprise them with the premier league trophy.

The club is now managed by Mikel Arteta who replaced Unai Emery in 2019. Arteta is a former player of the club and won two FA cups and served as captain until 2016.

In the second leg of the quarter- final with Slavia Prague, the team brought out an amazing performance as they trash the opposing team 4-0.

Victory through the semifinals saw goals from Lancaster, Saka and Pepe. With the premier league and Fa cup already lost, Arsenal have to focus on winning the Europa league as a knock-out would mean they go trophyless this season.