By Kelvinbaffour (self media writer) | 11 months ago 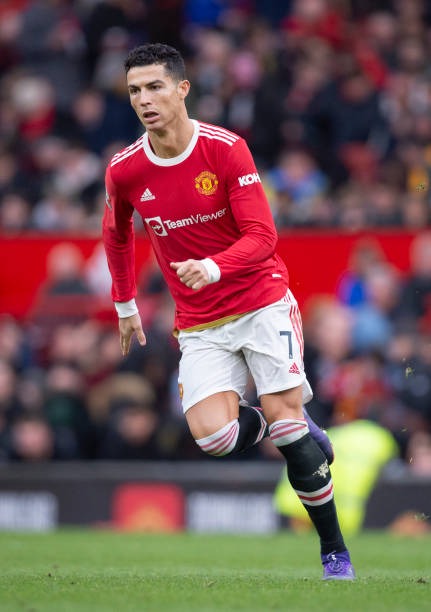 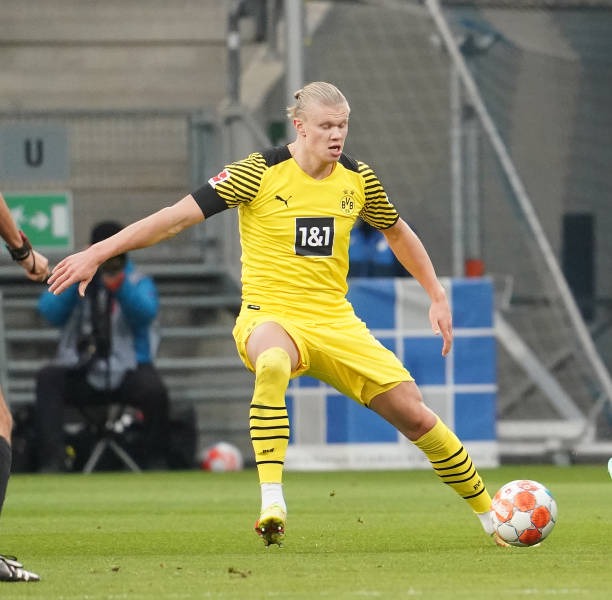 Haaland looks set to leave Dortmund after the end f the season.According to reports, big clubs in Europe are Keen to sign the Norwegian striker.At the moment, it seems Real Madrid are the favourites to sign Haaland, as it was recently revealed he wants a move to Madrid but it remains to be seen if he will leave Dortmund at the end of the season. 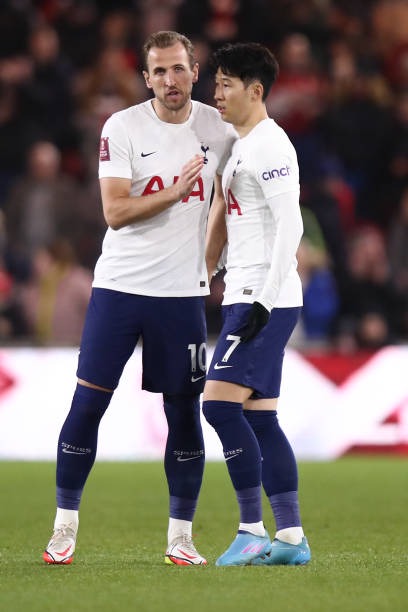 It was really a surprise that Harry Kane didn't leave Spurs at the beginning of the season as it looked he would play for Man City but negotiations broke so he couldn't go to City.Harry kane has been the heart and soul of this Spurs team and he has carried them on his back for several years but despite this, Kane is yet to win a trophy with Spurs despite going close on several occasions.Kane has been below his best for much of the season but it seems likely he might push for a move from Spurs at the end of the season.