By CitizenJournalist | self meida writer
Published 8 days ago - 1 views 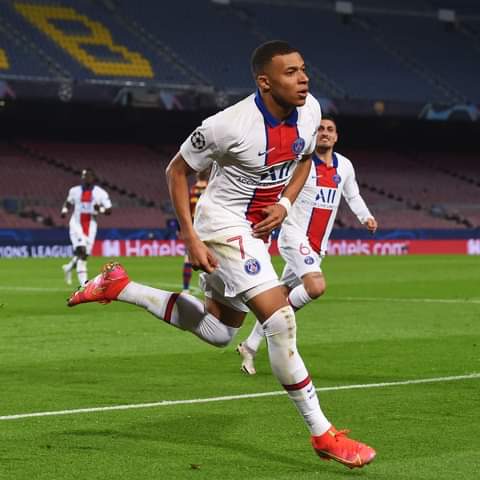 Three "3" years ago Barcelona evicted Paris and Germain "PSG" with 6-1 out of the UEFA Champions League.

However Spanish Giant Barcelona after Tuesday's match in return were humiliated by French champions Paris and Germain in the UEFA champions league round of 16 at the Camp Nou stadium. 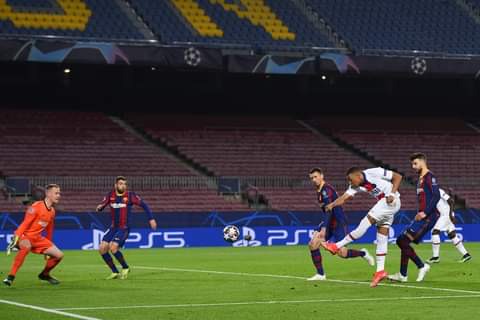 The French side at the end of the 90 + 5 Minutes of play scored 4 incredible goals against FC Barcelona.

Kylian Mpappe had 3 vital goals to his credit whiles Lionel Messi also had a penalty goal for Barcelona team. 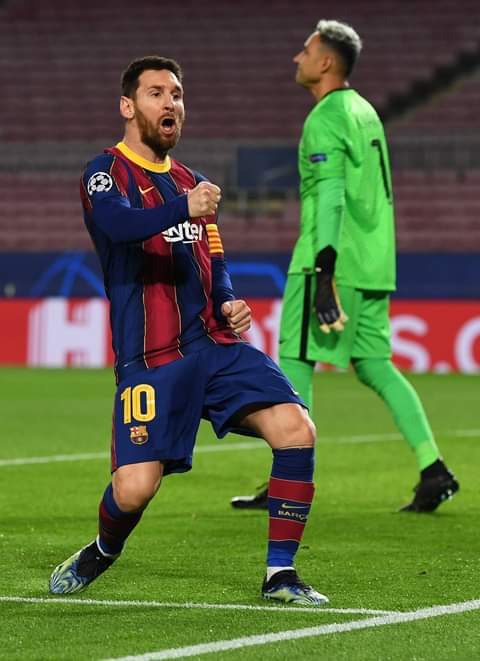 "Barcelona is finished, better play Europa League, there maybe a chance", they added. 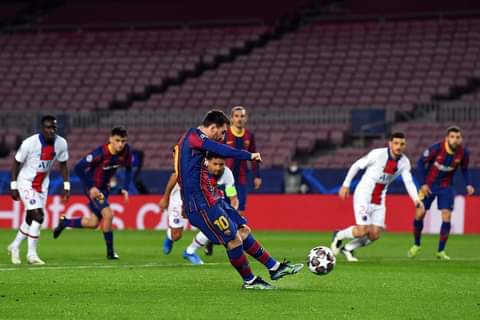 The Spanish Giant will return to France for the second league round of 16 encounter where PSG's play makers like Neymar and Di Maria together with Kylian Mpappe would be available to play against Barcelona.

Giant Barcelona Leo Messi Paris Spanish UEFA Champions League
Opera News is a free to use platform and the views and opinions expressed herein are solely those of the author and do not represent, reflect or express the views of Opera News. Any/all written content and images displayed are provided by the blogger/author, appear herein as submitted by the blogger/author and are unedited by Opera News. Opera News does not consent to nor does it condone the posting of any content that violates the rights (including the copyrights) of any third party, nor content that may malign, inter alia, any religion, ethnic group, organization, gender, company, or individual. Opera News furthermore does not condone the use of our platform for the purposes encouraging/endorsing hate speech, violation of human rights and/or utterances of a defamatory nature. If the content contained herein violates any of your rights, including those of copyright, and/or violates any the above mentioned factors, you are requested to immediately notify us using via the following email address operanews-external(at)opera.com and/or report the article using the available reporting functionality built into our Platform 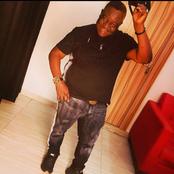 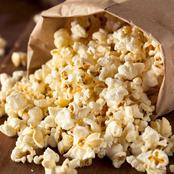 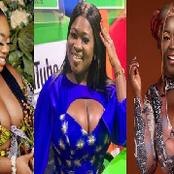 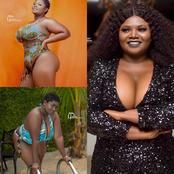 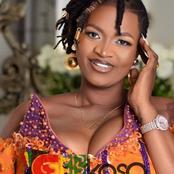 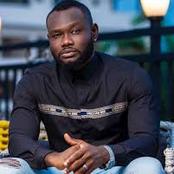 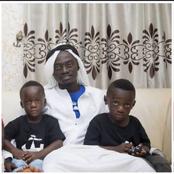 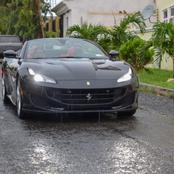 Missing Child Please Help Lets Find Her For Her Parents. 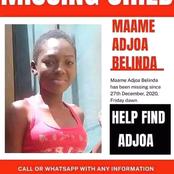 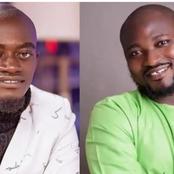