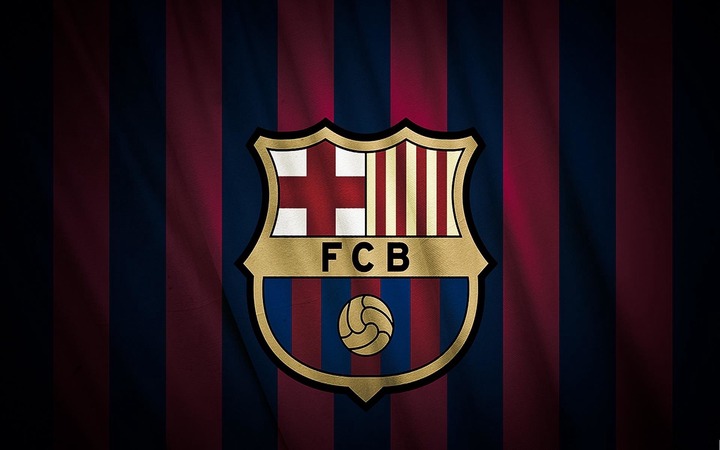 With Barça and Chelsea vying to get the services of Koundé, the Sevilla center-back, and Raphinha – the 'blue' club had already closed an agreement with Leeds for the Brazilian winger for 75 million euros but it has been stopped because the footballer he wants to play at the Camp Nou and the Catalans are already offering 50 million–, the signings of Azpilicueta (32 years old) and Marcos Alonso (31 years old) could be delayed.

The two veteran defenders of Chelsea, who have already agreed their contract conditions with Barça, are waiting for the 'blue' club to agree to negotiate their departures with FC Barcelona . Azpilicueta, captain and 'blue' player for the last 10 seasons, is at the expense of the new owners respecting the pact he had made with the old rectors, which was none other than being able to leave with the letter of freedom despite that Chelsea had the option of unilaterally extending his contract for one more year, as has ended up happening to him.

In addition, after the departures of Rüdiger and Christensen, Tuchel also hinted publicly that he needed Azpilicueta, since in addition to being a right-back he can also act as a central defender.

The case of Marcos Alonso, despite not being exactly the same, is very similar, given that the Madrid winger has one more season left on his contract at Stamford Bridge. However, in this case,  Tuchel has more alternatives for the left-back, hence, a priori, the need to retain the Madrid player is not so urgent for the Londoners. In addition, the defender has expressed his desire to return to Spain to be close to his family and has received the approval of his coach.

In any case, that will not mean that Chelsea are going to 'give them away' when they agree to negotiate for them. Neither him nor Azpilicueta. In fact, Barça already says that they will have to scratch their pockets a bit to get hold of the two Spanish internationals and estimates that they will be able to sign them for around 20 million euros.

At the moment, both from the environment of Azpilicueta and Marcos Alonso they do not foresee any news for this week, with which they could first join the discipline of the 'blue' team before their signing for Barça is finalized.

Angel Number for Money and Financial Well-Being, You Need to Know

GES Scheduled Date For The August 2022 Biometric Registration of Teachers