The Current Plight of Odartey Lamptey is an Eye Opener.

Odartey Lamptey is one footballer who has suffered over the years. From infancy he has suffered from assaults, abuse and even eviction from home. He is from a background of broken home, a situation that will later on smirk back at him.

In an interview with Sports Journalist Saddick Adams after winning a second lawsuit with his wife, he revealed some shocking revelations. He says "I have been living in a rented house with my new wife and kids because my ex wife has refused to move out of our matrimonial home 8 years after the divorce was granted". 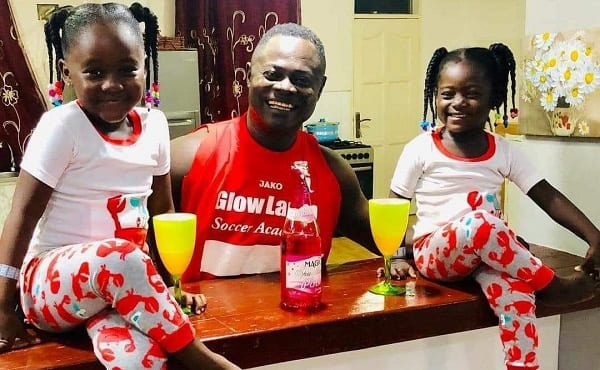 The woman has not only taken custody of the house granted by the court but has refused to leave their matrimonial home. He says '*Despite refusing to vacate, she has also taken possession of the four bedroom house given to her by the court as part of her alimony.''

Odartey reveals that sometimes he can cry in the room all day and just be questioning the laws but is grateful to his lawyers and his new children. 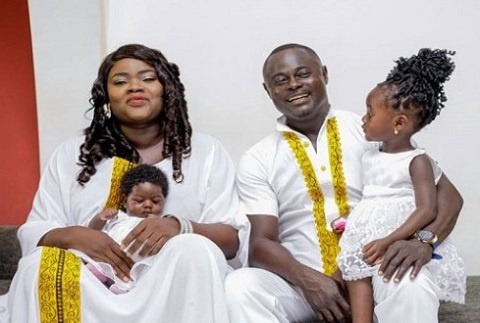 "Today when I was going to the court, my first born hugged me and told me that I will win so that we move into our own house. I promised her that I'll give the house to her when I win. That's my only inspiration now".

The first wife of Odartey Lamptey came in the public scene after it was confirmed that the three children were not for Odartey after a DNA confirmation. Odartey left her distraught and married again. The wife sued him and was granted reliefs and took possession of some properties including houses and cars. But the woman would not relent. She has vowed to take everything away from the poor guy!

Men must be careful on the kind of women they marry. Some will just follow you because of fame, money and power. Do not force yourself on any women to love you! Be guided by any little signal you are given.

Content created and supplied by: K.AduGyamfi2020 (via Opera News )