By Abdela (self media writer) | 4 months ago

The summer transfer window is in full swing as Europe’s top clubs step up their efforts to sign and sell players. 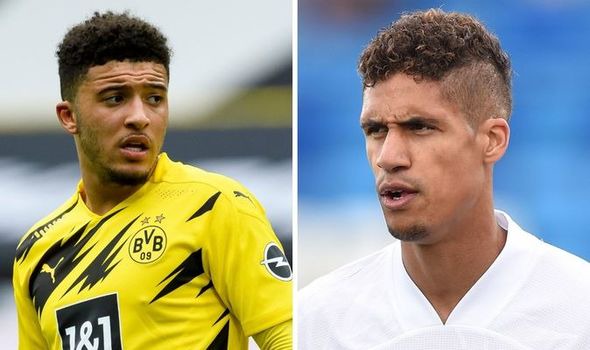 Manchester United have surprised everybody and even their own fans by making two key deals. Jadon Sancho has arrived from Borussia Dortmund for £73million and Raphael Varane has agreed to join from Real Madrid and just needs to complete his medical.

Paul Pogba could be on the move though, which means United may be after another midfielder with Wolves Ruben Neves and Rennes Eduardo Camavinga on their list. PSG want Pogba, but face a fight of their own to keep Kylian Mbappe in Paris while Mino Raiola has reportedly been cheeky and offered Pogba to Liverpool. 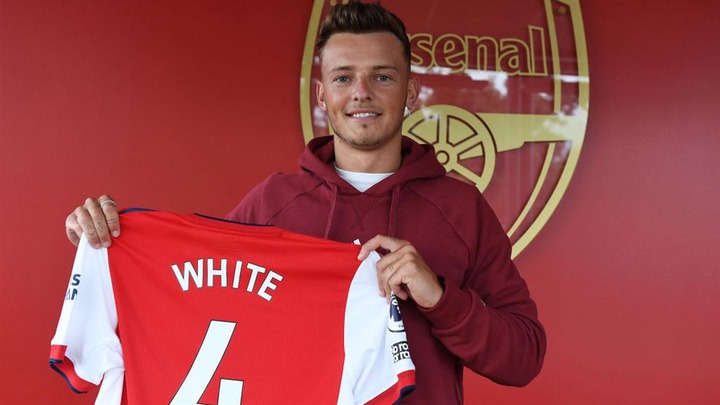 England defender Ben White has completed his £50m move from Brighton, signing a ‘long-term’ deal that we understand to be five years.

“Ben was a top target for us and it’s great that we’ve completed his signing. Ben has been educated with two very good clubs, Brighton and Leeds, in recent seasons,” said Gunners boss Mikel Arteta.

“He has benefitted well from two very good coaching set-ups and has shown with both Brighton and on loan with Leeds what a strong talent he is.

Is Chelsea’s move for Sevilla defender Jules Kounde under threat?

Reports earlier this week claimed that the Blues were in talks over a deal for the versatile France centre-back, with a £50m move mooted that was potentially set to include Kurt Zouma heading in the opposite direction in part-exchange.

However, the Daily Mail now says that Zouma is reluctant to join Sevilla, which could place the whole deal in jeopardy.

They add that Kounde’s compatriot wants to remain in London, with West Ham in talks over a £20m deal for Zouma. 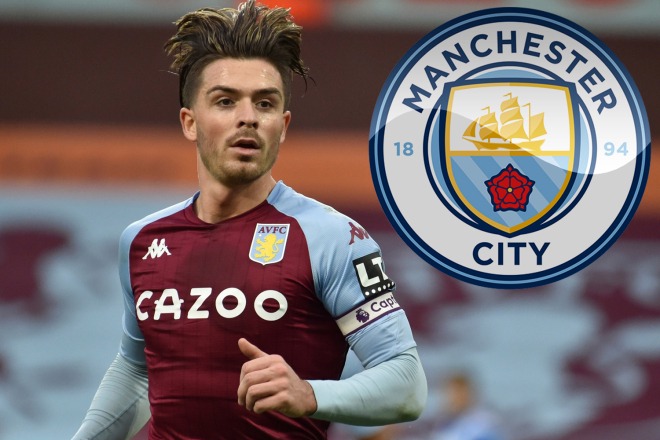 Manchester City have lodged a £100million offer for Jack Grealish, according to the Telegraph.

With Grealish set to return to Aston Villa on Monday, champions City have finally turned their interest into a concrete bid.

Any deal will eclipse the British transfer record of £89 million paid for Paul Pogba.

Villa will look to thwart City interest with the offer of a new contract worth around £125,000 a week, around a 25 per cent rise on his current deal. 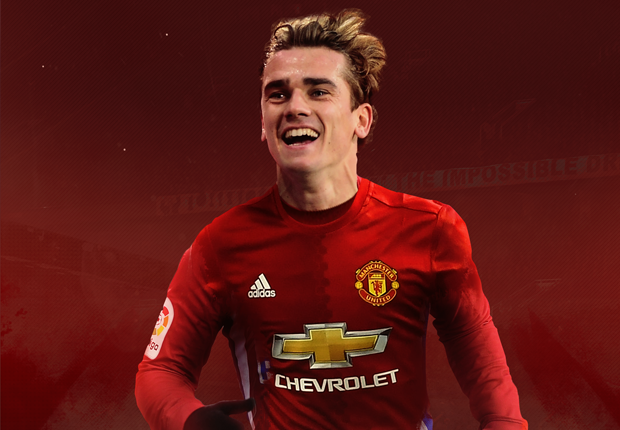 Manchester United have been offered Barcelona forward Antoine Griezmann in exchange for Victor Lindelof, according to Gol Digital.

Barca are looking to take advantage of Raphael Varane's move to Old Trafford, which has seen Lindelof drop down the pecking order, as they look to offload Griezmann's big wage.

Content created and supplied by: Abdela (via Opera News )