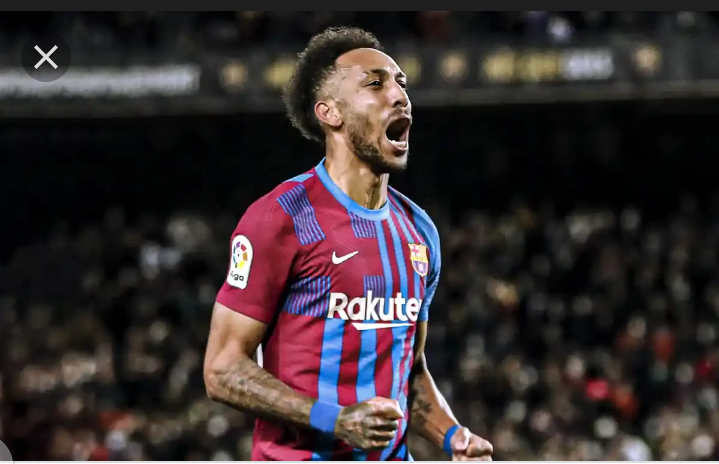 Many consider Barcelona to be one of the best teams in the world. They are one of the few clubs in La Liga that can call themselves world-class.

They are major players in the transfer window,but have recently been hampered by a financial crisis, which appears to be affecting their ability to both buy and retain players.

For example, they lost their most valuable player, Lionel Messi, due to financial reasons, which exacerbated their struggles under Ronald Koeman, who was eventually fired and replaced by Xavi Hernandez. 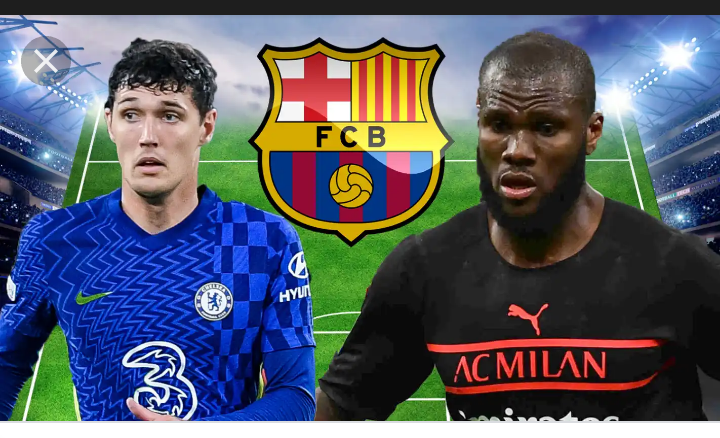 Xavi has brought some stability to the Barcelona team, especially with his new additions in January, such as Aubameyang, Dani Alves, and others.

Xavi is also looking to bolster his squad with some of these players.

According to reports, the Danish international is set to leave Chelsea at the end of the season and join Barcelona the following season.

According to reports, the AC Milan midfielder is set to join Barcelona next season, having completed all of the necessary arrangements to complete his transfer from AC Milan to Barcelona.

The image below depicts how Barcelona will look if all of these transfer targets are signed.

Ter Stegen, the German international and Barcelona shot-stopper, is expected to return to the starting lineup next season. 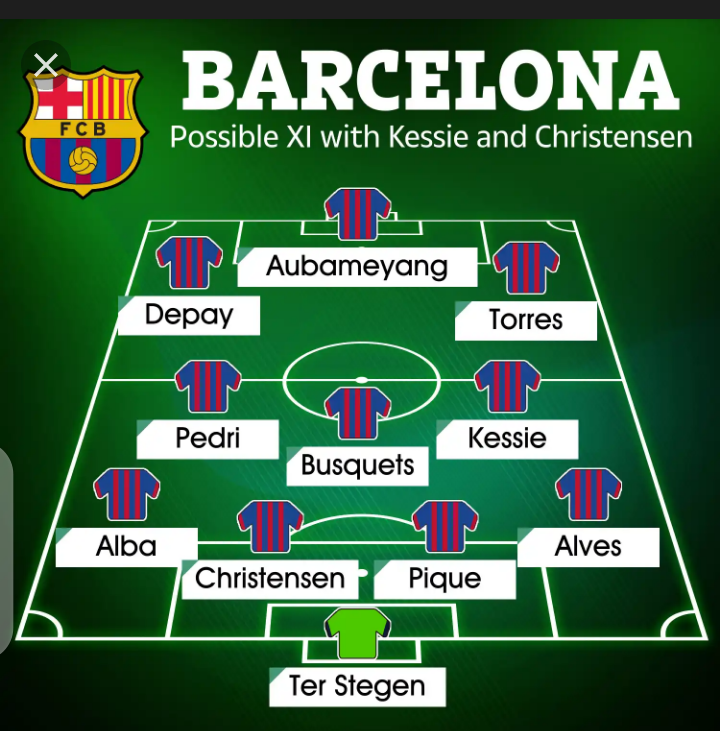 Xavi Hernandez usually plays four at the back, with Dani Alves as right-back and Jordi a Alba as left-back, and Andreas Christensen and Pique as centre backs.

Besquets will play in tBusquetseld, flanked by Kessie and Pedri.

Xavi will be eager to field the best attack possible. Aubameyang will play in the centre of the field, with the centre and Torres on the wings.