Real Madrid new signing lands in Spain to join the team, ahead of their weekend clash with Celta.

Real Madrid summer signing, Edouardo Camavinga has landed in Spain to start a new chapter in his career. The 18 year old is one of the highly rated midfielders in Europe and was heavily linked with moves out of Rennes, with Manchester United being one of his suitors. However it was quite clear his next destination was Real Madrid, who had been longtime favourites to sign Camavinga.

On the eve of the transfer deadline, Real Madrid submitted a bid worth €30m to French outfit, Stade Rennais and were given the green light to proceed with the transfer. The 18 year old has finally arrived in Spain and set to meet the first team squad soon. The French wonderkid was signed to serve as a long-term option in the Los Blancos midfield, considering the ages of first choice midfielders, Luka Modric and Toni Kroos, who are 35 and 31 respectively. 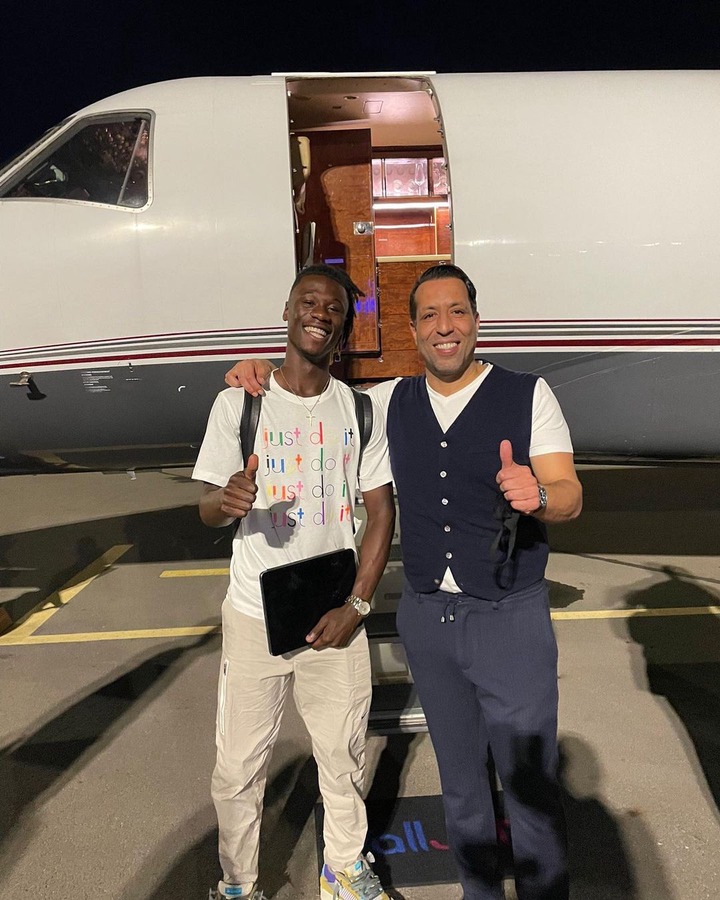 Edourd Camavinga burst into the limelight in 2019 at the age of 16, and after making his debut, it was quite clear he was ready for the first team action. He made a big statement in the 2019/20 season, where he won the Ligue 1 player of the month award for August and helped the club finish 3rd on the league table. He replicated his form in the subsequent season and his impressive performances didn't go unnoticed, but rather trashed the floodgates wide and from within were torrents of interest from European top clubs including Real Madrid. 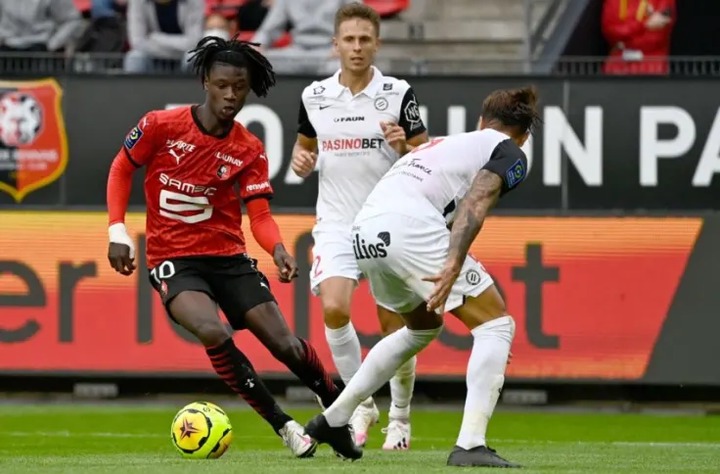 The 18 year old didn't blink twice when the chance to join Real Madrid eventually popped up, and revealed after the move that, it was a dream come true joining the Spanish giants. Camavinga will now join his compatriots, Ferland Mendy and Karim Benzema at the club and it is anticipated the duo will assist him get to get acclimatized with his new environment. Camavinga could also be joined by one of his close friends, Kylian Mbappe Lottin, who has rejected all contract extension advances from Paris Saint-Germain, next season.

Meet your favourite Celebrities and their celebrity crushes

Video Of The Moment When Natives Nearly Got Into Sarkodie's Car: Watch Video