Hierarchy in every organisation, football is not an exception and on that note -here are the current paid players at every English Premier League Club in the ongoing summer transfer window and ahead of the 22-23 season. 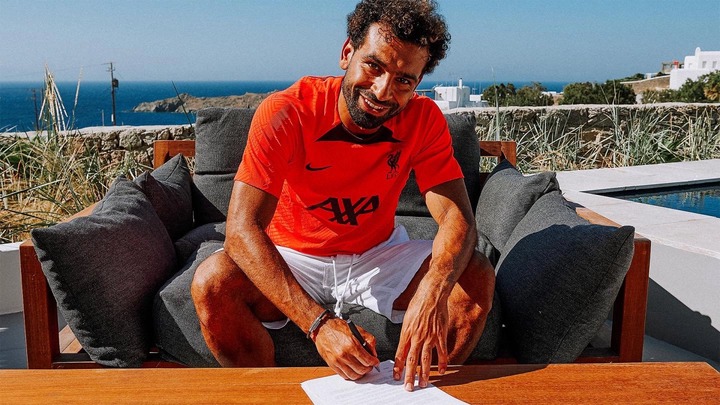 Signed a three-year contract extension yesterday at Anfield, Mohammed Salah emerged as the third-highest player in the league and the most paid player in Liverpool -earning €350k per week -a €100k increase in five years. 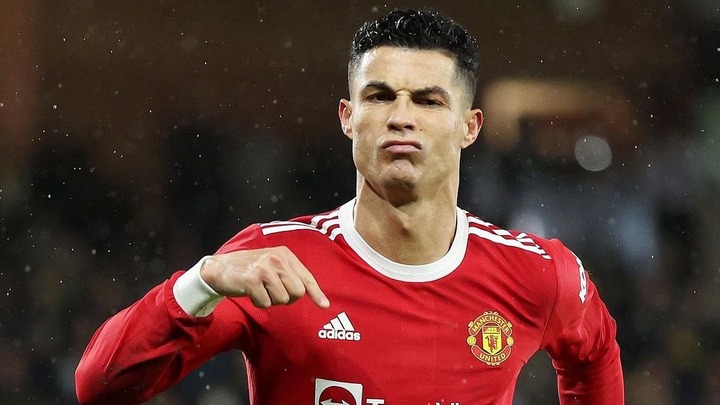 Returned to his former club last summer, Cristiano Ronaldo is the most paid player in the Premier League and Manchester United -earning €510k per week.

Seconding the Portuguese International is Belgium and Manchester City Kevin De Bruyne on the wage bill of €400k followed by Mohammed Salah.

Frenchman N'Golo Kante comes fourth in the overall ranking and first in Chelsea with a €290k weekly wage. 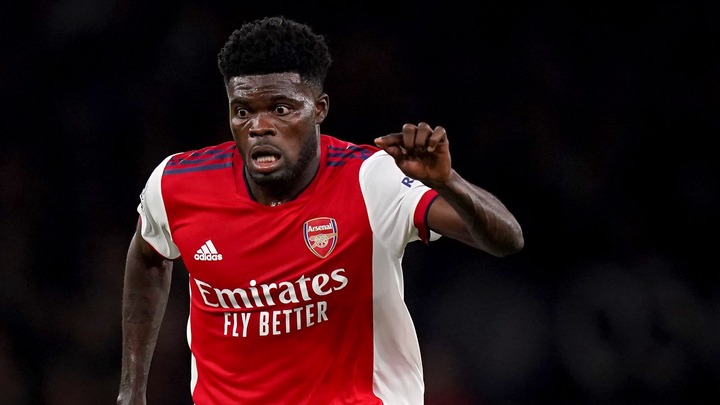 Having been with Leicester City since 2012, Jamie Vardy earns €140k more than any other player In the team, likewise in West Ham United and Crystal Palace -Alphonse Areola and Wilfried Zaha with the wage bill of €138k and €130k per week respectively. The other 10 Highest-paid players at every club.

Newly promoted side Nottingham Forest Ethan Horvath is the least paid player on the chart and the highest-paid player in his club.