Gyan Playing for Ghana: The Truth 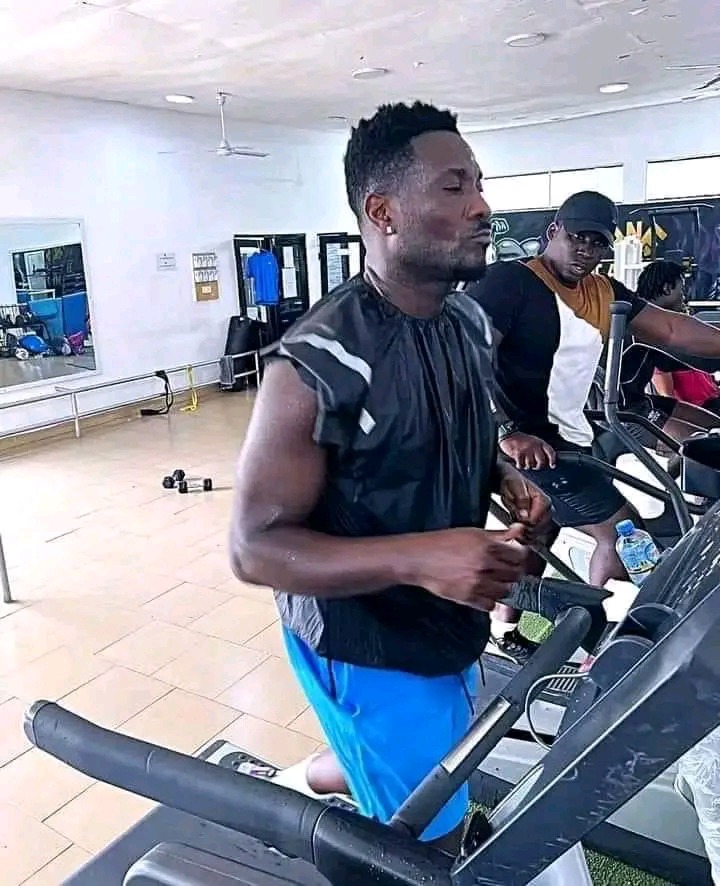 Asamoah Gyan Joined Ghana way back before the 2006 world cup, he was motivated by former GFA President, Mr. Kwesi Nyantakyi to continue playing for Ghana after developments at the AFCON 2008, Several People attempted Gyan's life after he had missed some clear chances in a game, in 2010 he missed a penalty against Uruguay and as a result his mother advised him not to play penalties for the national team.

Gyan out passion has continued to play for the black Stars in competitive tournaments and almost won the AFCON in 2010 and 2015 for Ghana but due to poor management and leadership within the Teams Major Leaders(technical bench et al), the dream couldn't come through, have we learnt lessons after missing several opportununities when there is a penalty shootout, Ghana hardly wins when there is a penalty shootout in Games yet we don't learn from those mistakes.

Gyan in 2015 got up from his sick bed to score a winner for Ghana against Algeria and we have forgotten so soon, he scored against the USA, he scored against Germany, he scored against Portugal and several other teams and the least we can do is to insult him and claim he is old, why not direct that anger toward old men in public offices after attaining the retirement age, some people in offices after 60years are also claiming Gyan is old, using horrendous words like he is fat, how many fat people are attacked by stroke?, Being fat doesn't mean someone isn't healthy, we have slim people with diabetes and asthma, hernia etc do you call that healthy? How many fat people have sickle cell anaemia, the fact of the matter is that Ghanaians are easily Influenced by popular decisions and Adverts without independent minds. If Gyan has the Passion why not allow him to play, people don't also want you to be where you are yet you are there. Thomas Muller is older than Gyan, Klose, Philip Lham, Robbin of Netherlands et al are old but play, they play at top clubs and in active football because they are respected and their people still respect them, Gyan doesn't play at top clubs because big men do not lobby for him, we call him names, who will call him into a competitive team if we insult him, that's the problem.

Asamoah Gyan Scored 5 goals for Ghana in the world cup, how many players have been able to do that, we can give others opportununities to do that but shouldn't use that as an opportunity to disrespect some senior members. I don't think you'll be pleased if your Junior brothers begin to disrespect your intelligence by calling you an archaic Graduate with no ideas. 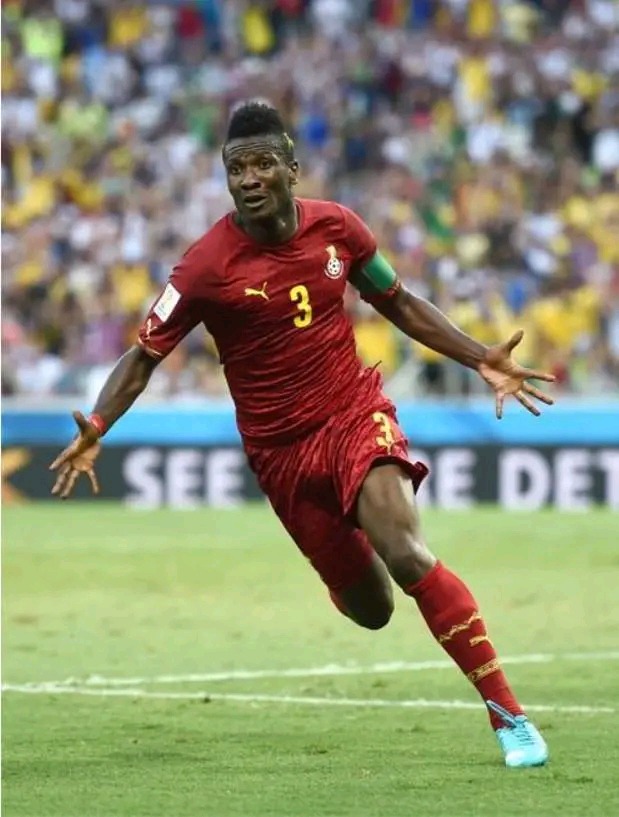 Gyan is a great player in Africa and Beyond and has created a name for Ghana, He is the Reason some blacks in the USA are trooping to Ghana, who knew Ghana, but after Gyan had scored a winner against USA, several people begun to Google 'Ghana' in the USA and other countries to know about the country, courtesy Gyan, such a talent, let's acknowledge Ayew and the likes. Mind you, other players are watching and observing how you treat their colleagues at a point, with such only a few will be willing to sacrifice for the team due to ungrateful nature of some Ghanaians.