There were lots of thrills and excitement in all three FA Cup quarter final matches played on Wednesday afternoon with Ghana Premier League, GPL sides dominating the encounters.

Aduana FC, Bechem United and Dreams FC all advanced to the last four with dominant displays on the day.

Aduana FC who are seeking a first ever FA Cup title, beat fellow GPL campaigners King Faisal Babes at the Nana Agyeman Badu I Park, Dormaa Ahenkro to book their place in the semi-finals. 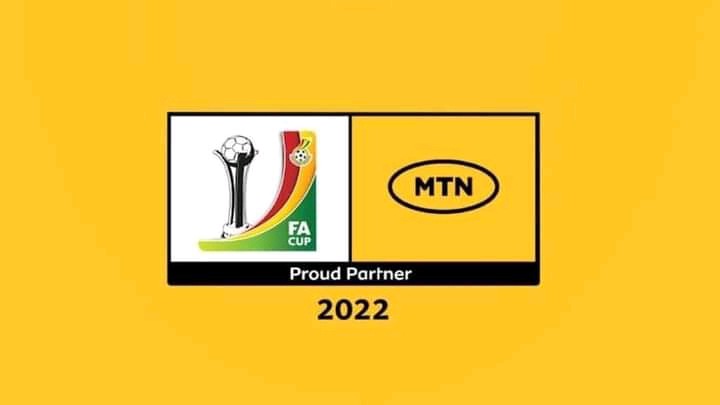 Goals by Samuel Adams, Manaf Mudasiru and Emmanuel Gyamfi, secured qualification for the Fire Lads over King Faisal whose goals were scored by Zubairu Ibrahim and Osman Ibrahim as the game ended 3-2 in favour if the home side.

Former winners of the competition, Bechem United also advanced to the last four with a comfortable 4-2 home win over Tamale City FC at the Nana Fosu Gyeabour Park, Bechem.

Augustine Okrah, (brace), Hafiz Konkoni and Abdul Latif Anabila, scored for United with Kingsley Braye and Bismark Asare on target for the DOL Zone One side as they existed the competition.

At the Dawu Park on the Akwapem Ridge, Dreams FC were made to work hard for their 2-1 win over Kotoku Royals in a closely fought affair.

Agyenim Boateng and Adamu Amadu scored either side of a Joe Boateng equalizer for the visitors as the GPL side run away victors.

The last of the 2021/22 FA Cup quarter final games will be played at the Accra Sports Stadium on Thursday afternoon when Skyy FC hosts defending champions Hearts of Oak to determine which of these two sides will join the three that has already qualified to the next round of the competition.

In the semi-finals, Aduana FC will play Bechem United for a place in the final with the winner of tomorrow's fixture between Skyy FC and Hearts of Oak scheduled to face Dreams FC in the other last four tie.