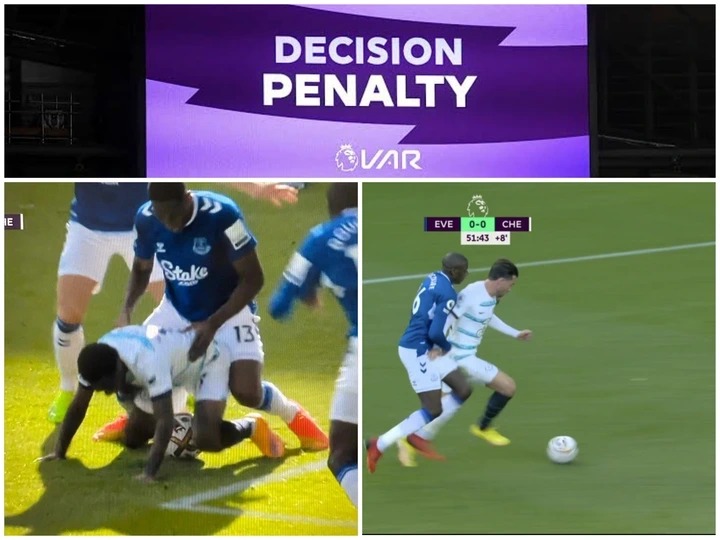 The new player for Chelsea, Raheem Sterling, was the one to make the first judgment using the video assistant referee. The penalty call included Yerry Mina. The imposition of a penalty was the subject of the second disputed judgment. Yerry Mina was the subject of scrutiny in each of these decisions.

The Blues player who had been aggressively handled by the Everton defender complained to the referee after the incident, but the referee did not award a penalty despite the fact that one should have been given.

The second occasion that the VAR made a decision that was greeted with widespread backlash was when it chose to award the game's only penalty kick to the Blues, despite the fact that Ben Chilwell had been fouled earlier in the match.

Although replays suggested that Doucoure and Ben Chilwell's involvement in the 18-yard box did not include any major contact, a penalty was nonetheless issued for the play. 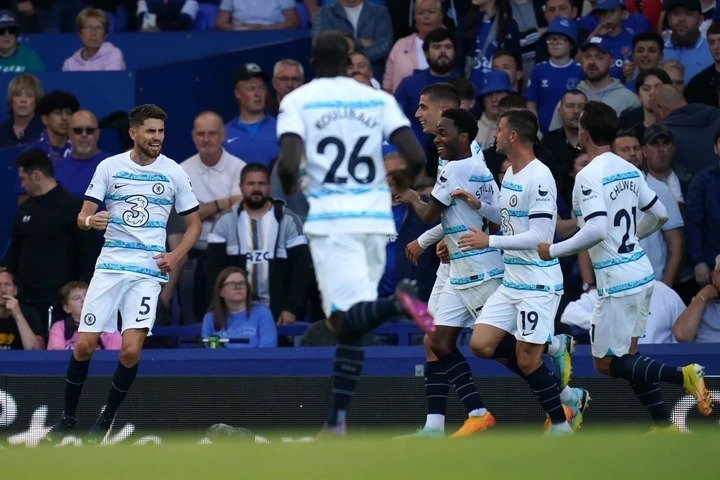 It will be to everyone's advantage if the Video Assistant Referee (VAR) is able to make some sound decisions the next time around since the next season is likely to be difficult.