VAR Is Destroying Our Football.

By INewton (self meida writer) | 9 days 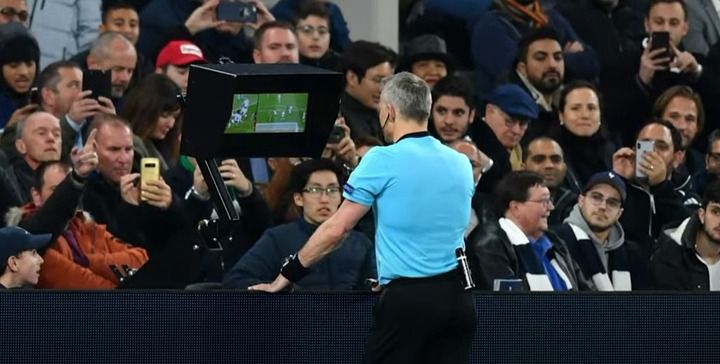 Do you remember the good old days when we could celebrate a goal without having to wait 5 minutes to see if the striker’s nose was offside?

VAR was supposed to make football better, so far it has only made things worse; from inconsistent decisions to lengthy delays. Here are reasons why VAR is ruining football.

Goal line technology has been a great addition to football. It’s a black or white decision, did the ball cross the line or not? The same can’t be said for VAR though many decisions in football are subjective. Whether it’s a penalty or not is often down to interpretation.

Those who wanted VAR thought it would solve all the game’s problems but all it has actually done is create more of them. Managers often call for consistency, they hoped VAR would achieve this but all it has done is just shift the decision making to the video referee. 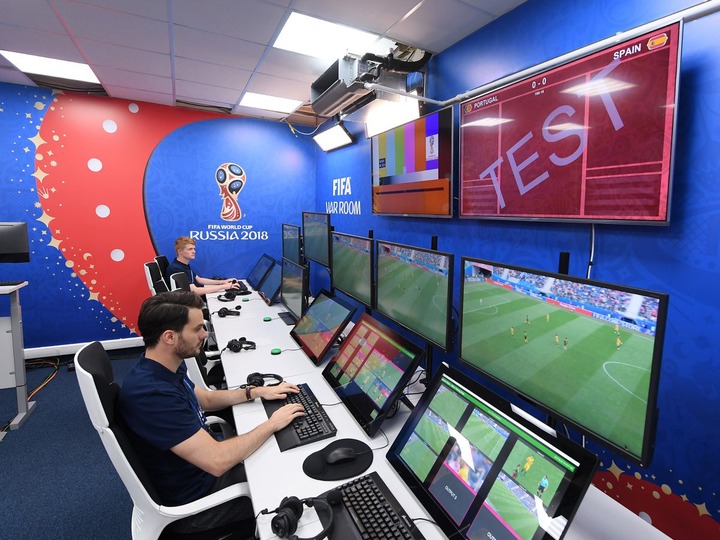 VAR gets decisions wrong too and feels even more unfair than it did when mistakes were down to the referee’s human error. The Introduction of VAR and its robotic interpretations have led to the laws being applied much more harshly, slow motion replays and multiple camera angles mean even minor infractions are being analyzed to death. The punishment doesn’t often fit the crime, I mean is it really fair to give a penalty for a defender touching an opponent’s shirt for half of a second? 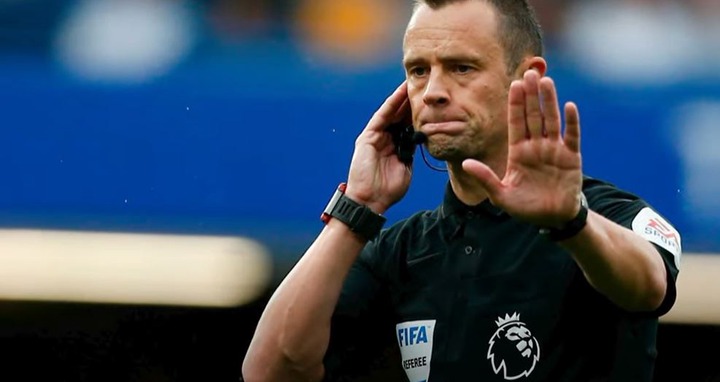 All right we’ll admit that VAR has marginally improved the accuracy of decision making but we’ll never get the consistency that managers have been craving for.

Content created and supplied by: INewton (via Opera News )