By RugbyLeagueinAfrica (self media writer) | 4 months ago 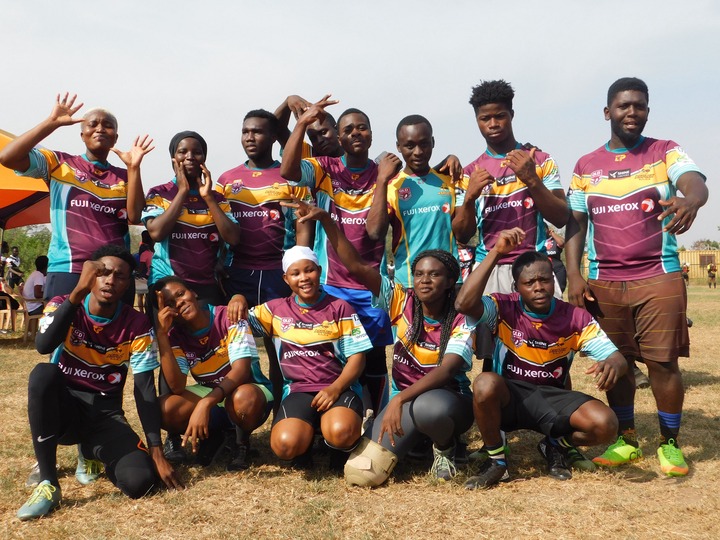 Accra Majestics, the newest club to join the Rugby League family participated in it's first ever tournament during the weekend. The club was represented by three teams; the women's team, men's team and junior team.

Despite the fact that the club is only 6 months old and majority of the players are totally new, they put out a good show and was able to hold down the other clubs. 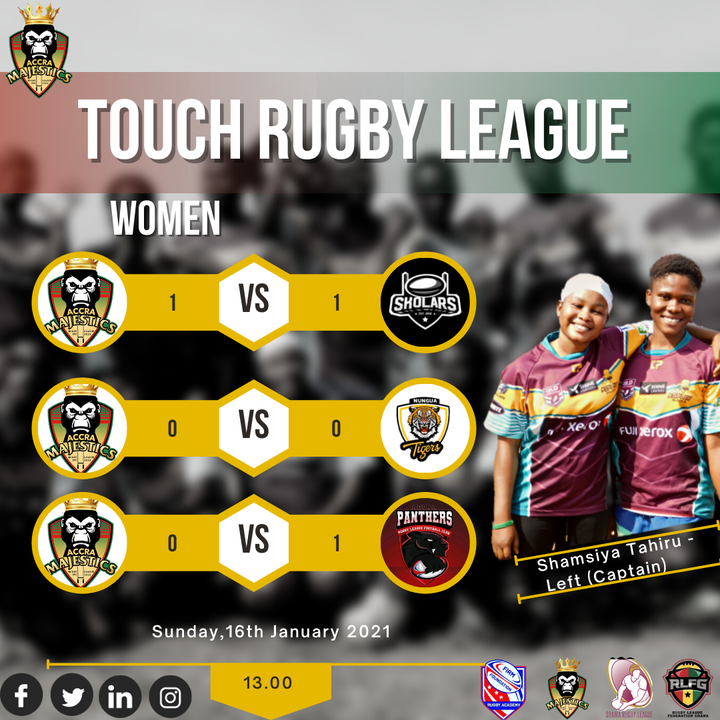 The women's team played three matches ,out of which they lost one and took a draw in two.

The men on the other hand lost two matches and drew in two.

The Youth team proved to the world that in deed they are Firm. Although they had a slow start they ended up beating one senior team, drew with two teams and lost to one. 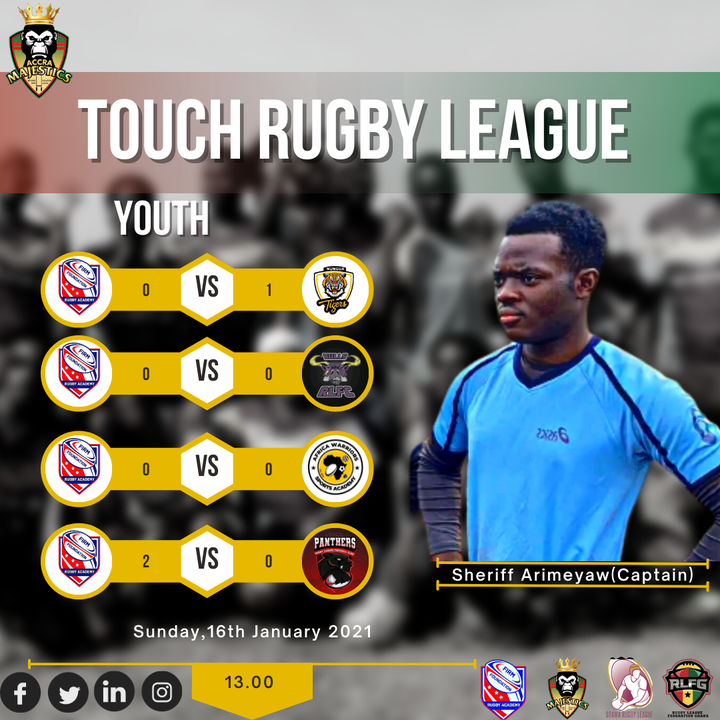 Speaking to the Team Manager of the club, this is what she had to say

"Well, we thank God for making Sunday's match successful but it would have been a better one if effective communication had transpired between the federation and the teams. We as a team, need to train more together and create a strong team thus, to know each other's strength and weakness. But in all we did well."

The captains of our teams had this to say

" we put out our very best and although we didn't win, we enjoyed the game and had fun. It was a nice experience. Most of the ladies were totally new to the game and this we made some mistakes here and there. We are going to work on it and I believe we will come back stronger in our subsequent matches". "We did our best. It wasn't easy playing against clubs who have been playing for a while now. We made a few mistakes here and there but I believe with more training, we would become better." Yakubu Sulemana(Interim Captain of the men's team).

"I think the game went on well. We had lot of fun and we did our best even though we were inconvenienced in the beginning.I also think there were a few oversights on the part of the referee. For instance high tackles were ignored. Hopefully things get better in our next tournament." 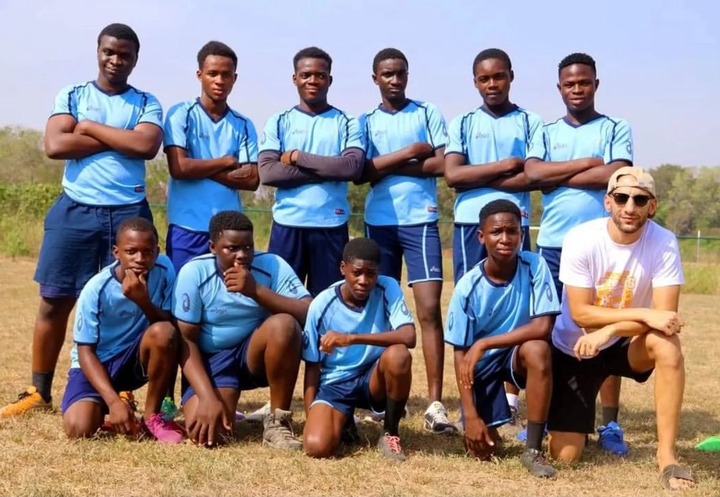 The founder of the club, Rachel Ankomah also added her voice saying

" Honestly, I was really impressed with the teams on Sunday. The players really put out their best all things being equal. Most of the ladies were beginners but together as a team they were able to play without conceding a lot of tries which I must say was impressive. The guys also did well. We were fortunate to have a few experienced players whom together with the new players put out a good show. The youth team did marvellous. To go against a senior team and win? That's just something else. I believe in my team and I know we will bounce back in the next tournaments."

President of Firm Foundation Rugby League Academy, Seeba Mohammed was pleased with the performance of the players. He said

"The game was fantastic and I really loved the players passion.The lateness of some players of other teams delayed match time so next time we should see to it and improve on that".

Content created and supplied by: RugbyLeagueinAfrica (via Opera News )