By Generous1 (self media writer) | 1 month ago 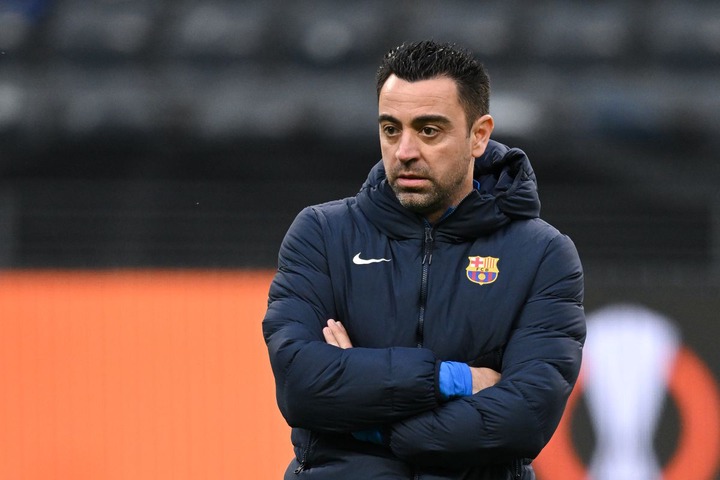 Barcelona boss Xavi Insisted he is opened to signing the Bayern Munich center forward Lewandoski. Xavi is hoping to resolve Barca to their former Glory which will slow down the economic plans of the team.

Barcelona have been linked with a move for the 33year old Bayern Munich striker Lewandoski. Xavi said age doesn't matter, its only performance and players can keep themselves well every year. Robert Lewandoski whose contract will be dissolving at the end of the season has been touched with the Barcelona to sign a new three years deal.

Robert Lewandoski has reportedly agreed a three year contract with Barcelona. This player has been linked with a move to Camp Nou after snubbing a new de at Bayern Munich.

Lewandoski has hinted that he has played his last game for Bayern after telling the German side he will not sign a new contract with the Club.

As reported by sky sports revealed earlier this week the Poland forward has informed despites looking for a new challenge he still having a contract at the allianz arena until the end of the 2020 to 2023 season.

There is a financial motive in his decision not to extend his stay and sky revealed levandowski would like to move to Barca this summer rather than wait to become a free agent.

Lewandoski has helped Bayern Munich to eight Bundesliga tittles in the last eight seasons, as well as three German cups. He is also been crowned as the Bundesliga top scorer for the fifth season in succession.

Alot of research has been done and what has came out is Barcelona are highly interested in Lewandoski especially because a transfer for the Dortmund striker Erling Haaland hasn't happened. Barcelona wants him and Lewandoski opened for the great Spanish team. Its always a dream for him playing at spain either Real Madrid or Barcelona

Content created and supplied by: Generous1 (via Opera News )

For my jumpsuits lovers, check out these attractive lace styles

Ways of coping with mistrust in your relationship.

10 Most trending and profitable business in Ghana.