Zidane Considered As A Potential Replacement For Ole.

By Kelvin_says (self media writer) | 1 year ago 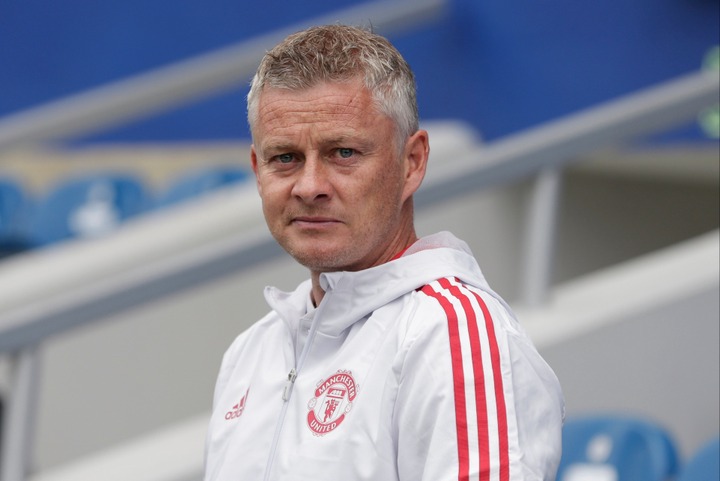 Ole Gunnar Solskjaer was appointed the manager of Manchester United in 2018 after taking over from Jose Mourinho as a caretaker. He was later given a three years contract after winning 14 out of 19 matches in the 2018/19 season. Ole Gunner Solskjaer is known to have managed Cardiff City F.C and Molde FK before finally taking up the managerial role at Manchester United.

Since Ole’s appointment, the team has been trophyless. He came close to winning the Uefa Europa League this year but lost to Villarreal CF during a breath-taking penalty shootout in the finals. Manchester United won their last trophy in 2017 which is the Uefa Europa League and with the hopes of winning a major trophy this season, the red devils signed the likes of Jadon Sancho, Cristiano Ronaldo and Raphael Varane. The team’s performance in the Premier League this season is not what most fans dreamed of after signing these world-class players and Ole’s job hangs by the thread as the days go by.

Earlier this season Antonio Conte was linked with a move to Manchester United. He however holds the position as the manager of Tottenham Hotspur. Sources claim that Manchester United is considering Zinedine Zidane who might soon replace Ole Gunner Solskjaer at the Old Trafford. Meanwhile, Zidane has been out of job after quitting as the Real Madrid manager last season when he failed to win a trophy with the team. Zidane holds the record for winning three consecutive Champions League Trophies as a manager. He is also known to have good chemistry with the five-time Ballon d’Or winner Cristiano Ronaldo who is Manchester United’s talisman. His appointment could be good for Manchester United's skipper. 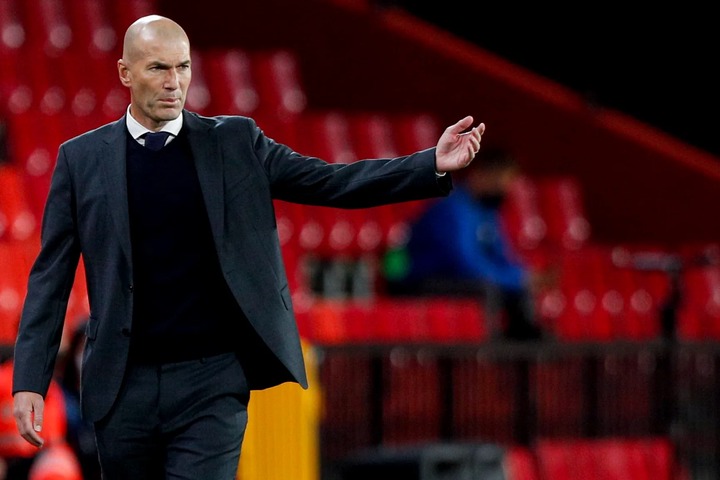 Do you believe Zinedine Zidane should be considered a potential replacement for Ole Gunner Solskjaer?

Content created and supplied by: Kelvin_says (via Opera News )