Done Deal Transfers: Alaba To Madrid, Icardi To Juventus And Other Transfer Stories Of The Week

By Brownyyy (self meida writer) | 1 months 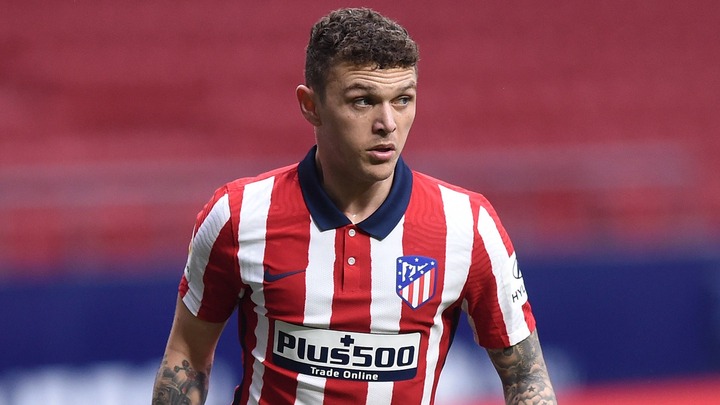 Manchester United and Everton remain keen on Atletico Madrid right-back Kieran Trippier, reports The Athletic. The former Tottenham defender could be brought back to the Premier League this summer, with two North West rivals ready to battle it out for his signature. 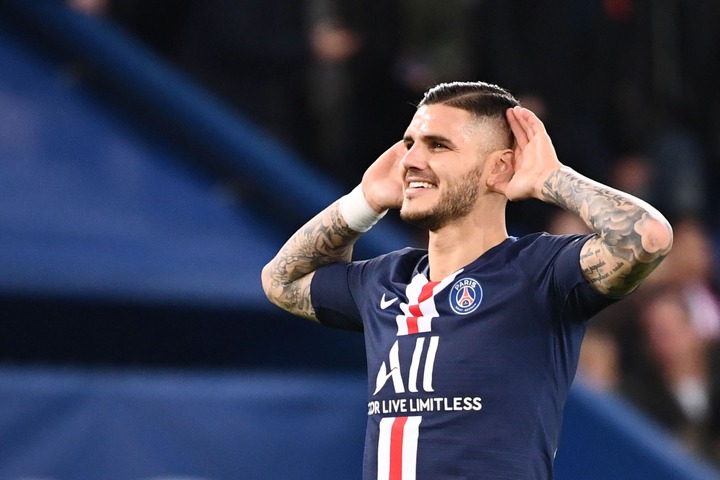 ​​Mauro Icardi has been tabbed for a move from Paris Saint-Germain to Juventus, with his family preferring life in Italy over France.

​​Arsenal have set a £19 million asking price for English striker Eddie Nketiah.The Gunners are prepared to sell the 21-year-old in order to raise funds for new signings, with the striker having fallen out of favour under Mikel Arteta. Nketiah has been restricted to just 17 Premier League appearances for Arsenal this term and has just two goals to his name. 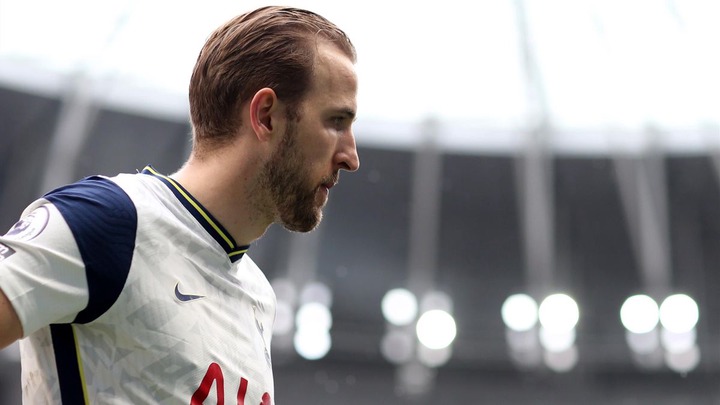 ​Harry Kane has told Tottenham he wants to leave the club this summer. Manchester United, Manchester City and Chelsea have been in touch with Harry Kane’s representatives. His preference is to stay in the Premier League and have the situation sorted before the EUROs. 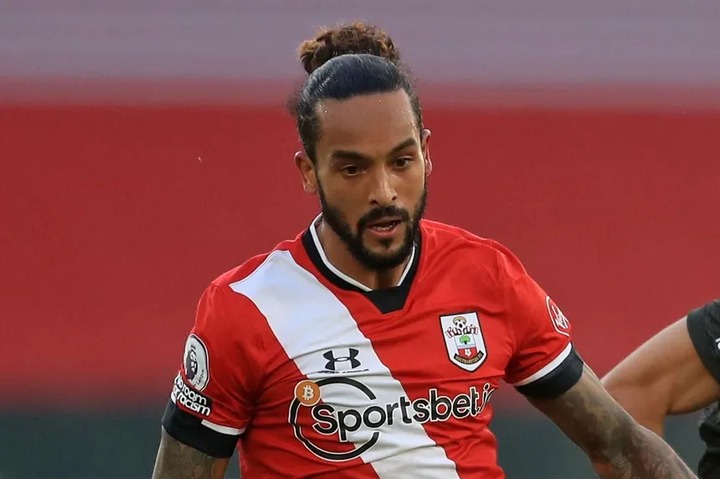 Theo Walcott has agreed to a two-year contract with Southampton, turning his loan spell from Everton into a permanent move.

​​Crystal Palace have confirmed Roy Hodgson will leave the club at the end of the season.

​ Arsenal have confirmed that David Luiz will leave the club at the end of the season. 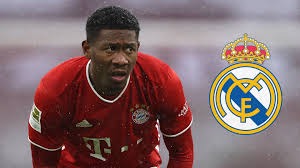 ​​David Alaba has signed the first part of his contracts for his transfer to Real Madrid this summer. The deal will be announced officially at the end of the season when all the documents are signed off and completed.