Ibrahim Danlad earns a call up to the Blackstars making it seven Kotoko players at the camp.

By Kwameodey7 (self media writer) | 8 months ago

Ibrahim Danlad earns a call up to the Blackstars making it seven Kotoko players at the camp. 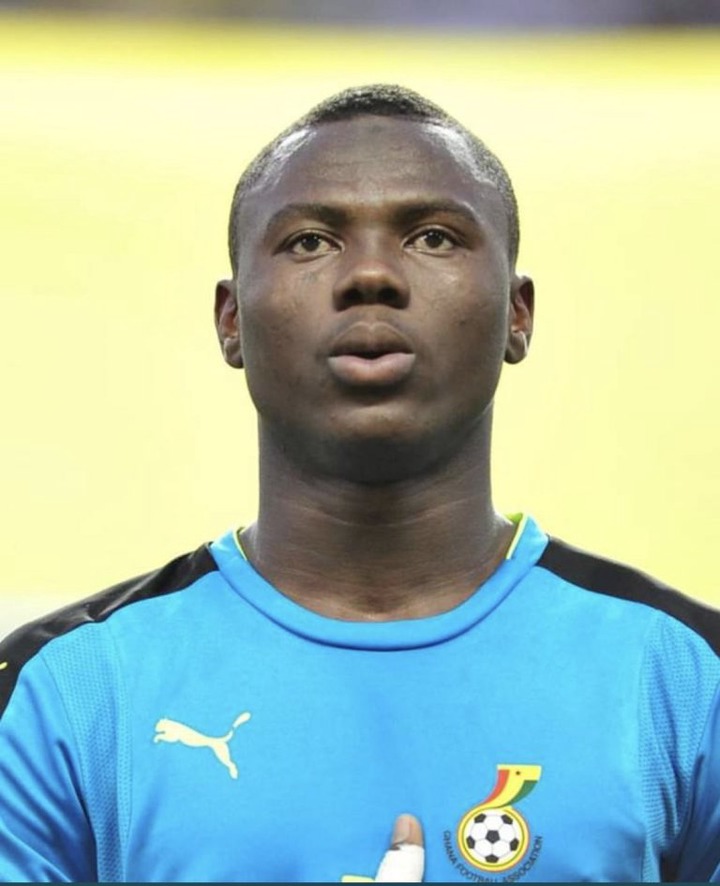 The Best keeper of the just ended under 20 Afcon Ibrahim Danlad who is also Kotoko player has earned a late call up to the Blackstars camp. C K Akonnor and his men has two remaining games in the qualification of the African Cup of Nations against South Africa and Sao Tome Principe.

Thanks to the exploits of the young goalie in the WAFU zone B tournament and the U20 Afcon his profile has risen and it is only fair for him to be called to replaced Blackstars number one Richard Ofori who has suffered an injury in South Africa.

In as much as the call up is huge for the youngster, it is also huge for his mother club Kumasi Asante Kotoko as they boast as the team with the most called players into the current called squad in the National team.

Two Goalkeepers and two outfield players of the entire squad are mm3t33ma and it is good for the club.