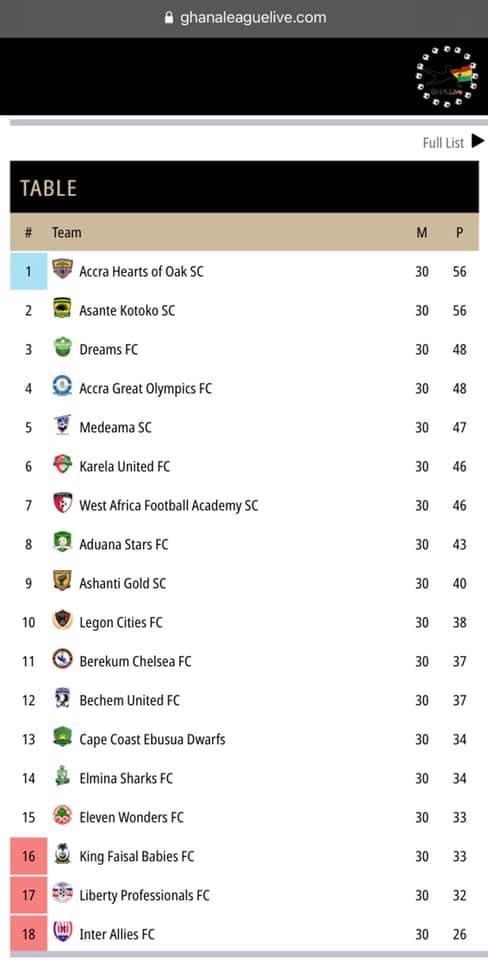 The quest to maintain the status quo continues for some Ghana Premier League clubs, in the midst of what appears to be a state of despair. Some club owners made a solemn pledge to fight till last day to avoid relegation, but that is almost becoming a losing battle.

The genesis of the season got a deserving attention from some teams, but others played with little effort. Where as points accumulation formed the crux of some clubs aspirations, others had to rely on the next transfer window to bolster their squad for subsequent league matches.

In the heat of the moment, the aforementioned teams lost the gear, paving way for others to take charge of the zenith.

Whiles some clubs were toiling to elevate themselves on the league table, some teams struggled to stay away from the relegation zone.

The earlier candidates for relegation were Legon Cities, Inter Allies and King Faisal. Dreams FC and Berekum Chelsea lurked around same territory at a point. 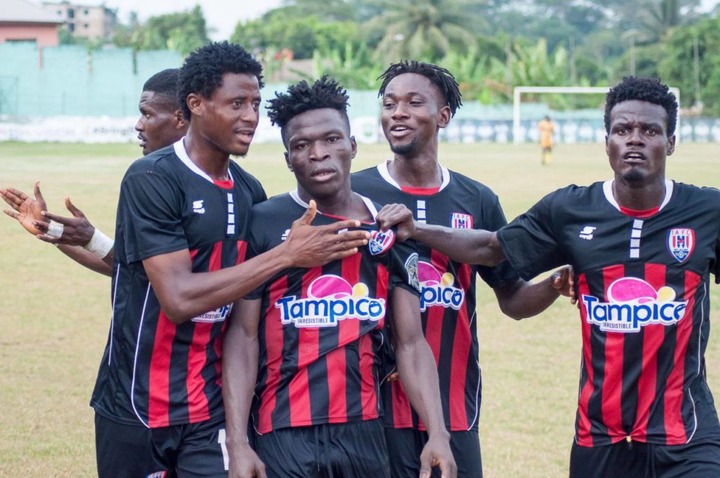 Following the opportunity to fortify squad during the next transfer window, Legon Cities made few acquisitions and additions, which payed off for the royals. Hans Kwoffie brought experience upfront, making an instant hit and impact which exalted the team from the relegation vicinity.

After that heroic displays from coach Bashir Hayford and his lads, King Faisal and Inter Allies kept having their fortunes dwindled weekly.

The Case Of Liberty Professionals 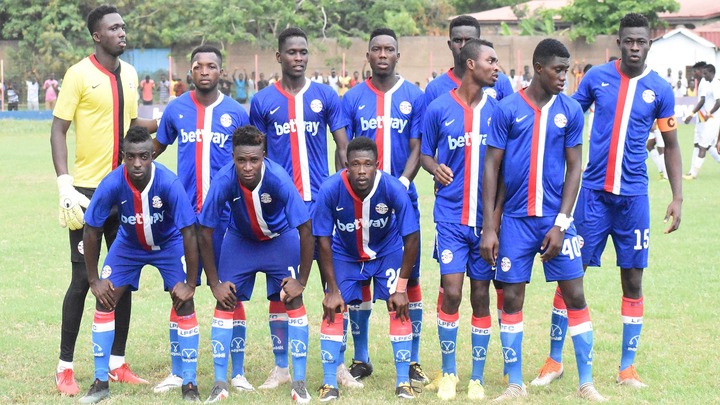 Surprisingly, Liberty Professionals descended into the drop zone as soon as Legon Cities made their way out. The scientific soccer lads acquired the services of coach Silas Tetteh and Nana Andy Sinason to steer them out of demotion. But their struggle could end in futility, per their current position and matches left to be played. With 32 points, they could outpace fellow strugglers with a win in all remaining matches, that hinges on outcomes from their competitors. Both teams have had to deal with relegation on numerous occasions this season. Upon all hopes and public assurances, King Faisal and Inter Allies have not been able to exorcise relegation spirit. With 26 and 33 points for Inter Allies and King Faisal respectively, their survival intentions might be over. They may have to work towards making an impact in division one, and stage a comeback into the Ghana Premier League. 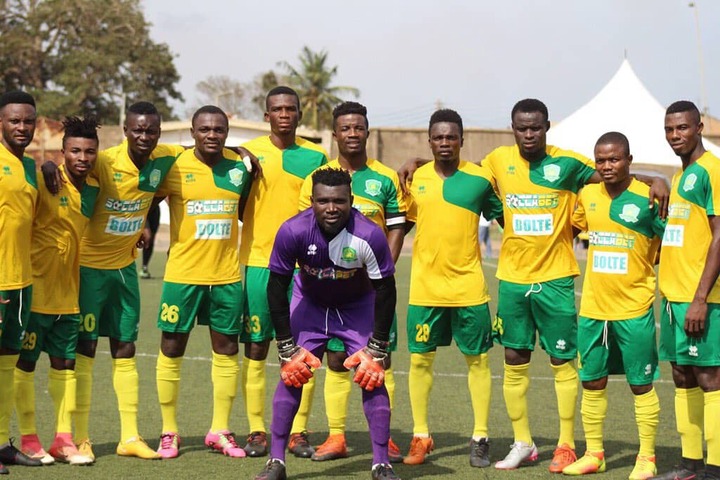 The other candidate to join King Faisal and Inter Allies could fall on Liberty Professionals, Mysterious Ebusua Dwarfs, Eleven Wonders and Elmina Sharks.

These teams cannot afford to drop points in upcoming matches, but that will also be dictated by the opponent and whether home or away. A game against Accra Hearts of Oak or Asante Kotoko will mean, that team has an impregnable barrier to surmount.