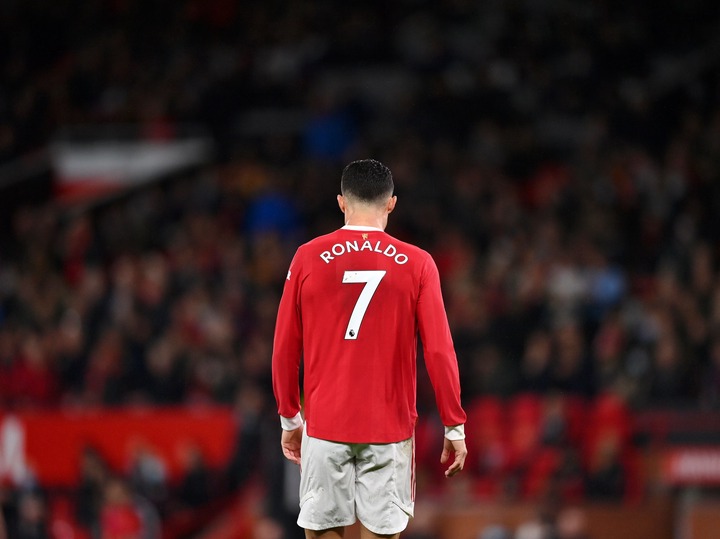 Since the start of the 2000s, Cristiano Ronaldo has been able to be consistent enough to be in the top three lists of the best footballers on the planet almost every single year of his active career, which hasn't ended yet. Cristiano Ronaldo became a hero when he joined Manchester United in 2003 and became the face of the game when he joined Real Madrid in 2009.

Cristiano Ronaldo is known for being the best player of our generation, but he's also known for being unpredictable in terms of his departure, because we all saw how he suddenly left both Real Madrid and Juventus before he rejoined Manchester United last summer.

Quite astounding, isn't it?

A few months ago, a report came out which stated that Chelsea FC owner, Todd Boehly, had met and spoken to Cristiano Ronaldo's agent, Mendes, and it's likely that he might join them before next season starts. 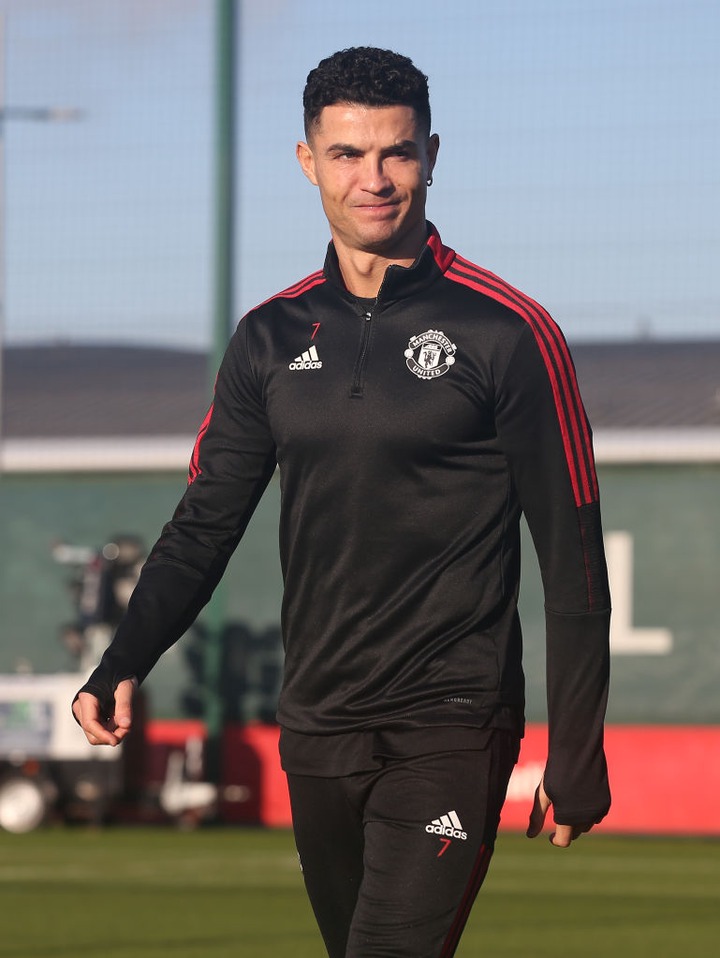 Outside the EPL, the Bundesliga giants, Bayern Munich, have also shown interest in Cristiano Ronaldo and it seems they also want to build an experienced team because they recently bought Sadio Mane.

Do you think Cristiano Ronaldo should stay or leave?