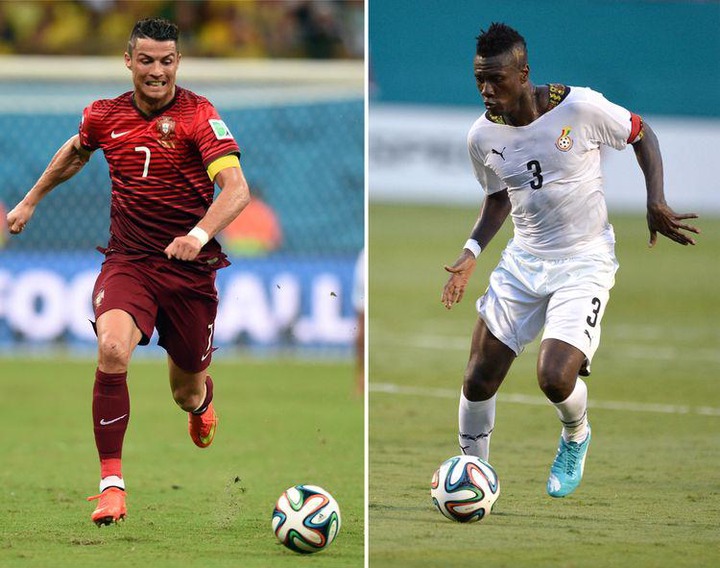 However, the Asamoah Gyan has been joined by the former world-best player who doubles as the all-time top scorer in the European tournament.

Anamoah Gyan currently plays I'm the Ghana Premier League for Lagon Cities, joining them from the start of the season.

Many People Did Not Want To See Ahmed Suale Alive: Kissi Agyabeng Reveals

THE BEST EVER: Meet The Coach That Qualifies First Division Teams To Ghana Premier League For Fun