The Ghana Football Association has today confirmed Serbian tactician, Milovan Rajevac as the new head coach of the senior national team the Black Stars of Ghana.

Milo who returns to the Black Stars job for the second time replaces CK Akonnor who was the exit door earlier this month base on poor performances and especially after losing to South-South in the last World Cup qualifier.

The Serbian has been handed a two-year contract with a target to win the Africa Cup Of Nations trophy which will be staged in Cameroon next year and also qualify Ghana to the World Cup in Qatar next year.

Below is an image of Milovan arriving at the GFA headquarters. 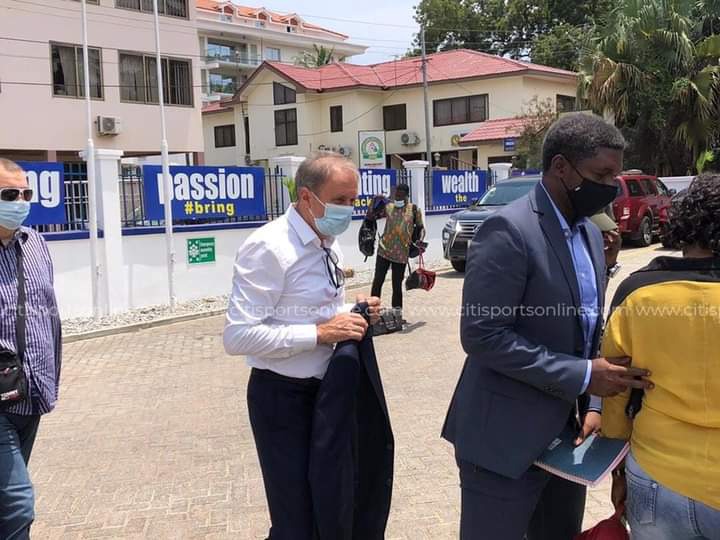 In his second coming, Milo's first game in charge will be against Zimbabwe in the World Cup qualifies in Cape Coast on the 9th of October. 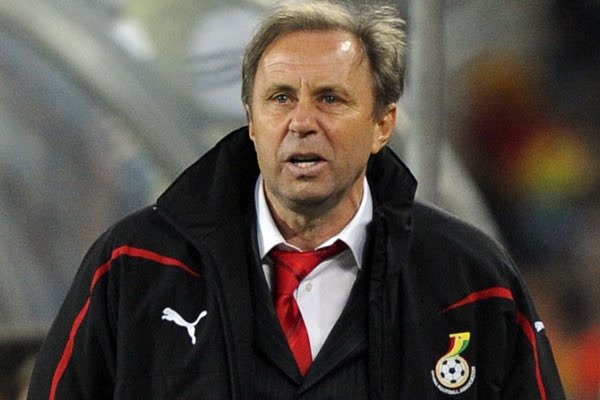