By DedonnNewsGh (self media writer) | 1 year ago

Following the announcement that Sergio Aguero will leave Manchester city at the end of the season, a lot of football fans have taken to Twitter to pour their farewell messages to the 32 year old striker. 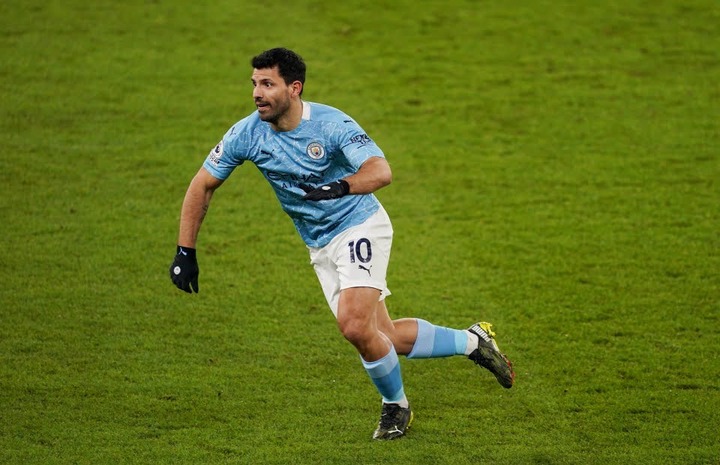 Here, we want to take a look at some of the important stats in the Career of the striker at Manchester City since he joined in 2011.

There have been countless moments of Aguero excellence but his highlight was surely at the climax of the 2011/12 season when his stoppage-time goal saw City claim a first league title in 44 years, snatching it from Manchester United’s grasp in the process. 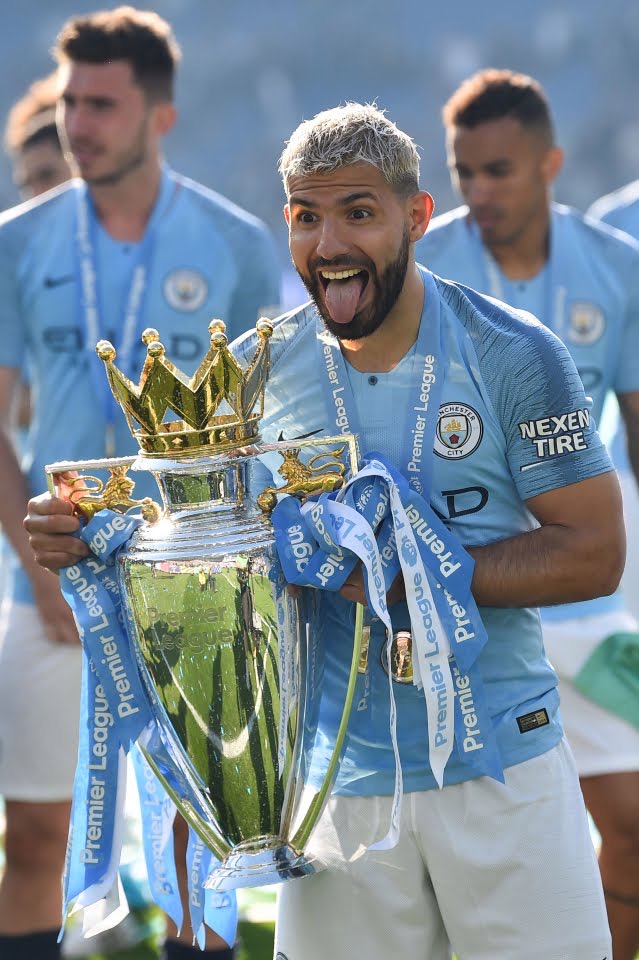 He also has a number of individual achievements to boast. Sergio Aguero has won more Premier League Player of the Month awards than any player in the competition’s history, winning it a staggering seven times. 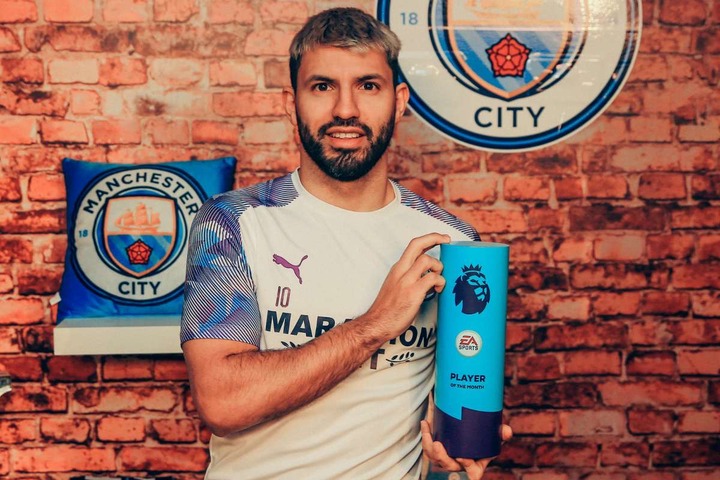 But his ruthless goalscoring is what he’ll be best remembered for. Aguero is City’s record goalscorer, breaking the record previously held by Club legend Eric brook that stood for 78 years back in November 2017 with his 178th strike. 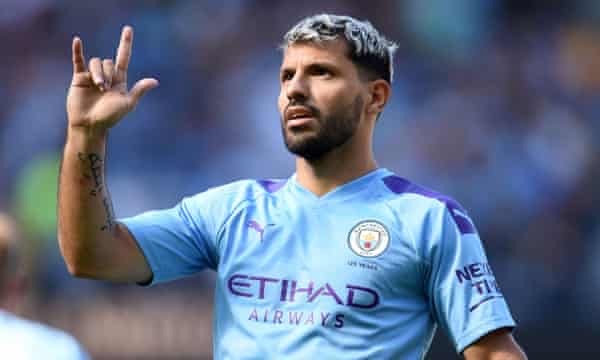 He’s the top scoring foreign player in the Premier League history and has more hat-tricks than any other player in the competition.

Though the 32 year Argentine striker has not had the best season so far scoring just a goal in 14 appearances due to injury set backs, he will surely be remembered for been a great striker both to the Manchester blues and the Premier league as a whole.

we wish him a well wherever he goes and also celebrate him him for such a great career.