By AliJalloh (self meida writer) | 1 months

Greetings, and Thank you for clicking on this . In this article, you will be fed with the latest in the English Premier as it came to end over the weekend, it'll consist of new record and awards winners.

After a long English Premier league season which started started with no fans in the stadia, it all came to conclusion on sunday when the two other clubs to join the manchester based clubs to represent England in the next season's UCL was decided. On the final day of the EPL, Arsenal beat Brighton 2-0, but all eyes were on the matches between Chelsea and Aston Villa at the Villa Park where the blues lost 2-1 to the home side. Leceister city lost 2-4 to Tottenham which denied to them qualification for the UCL next season. 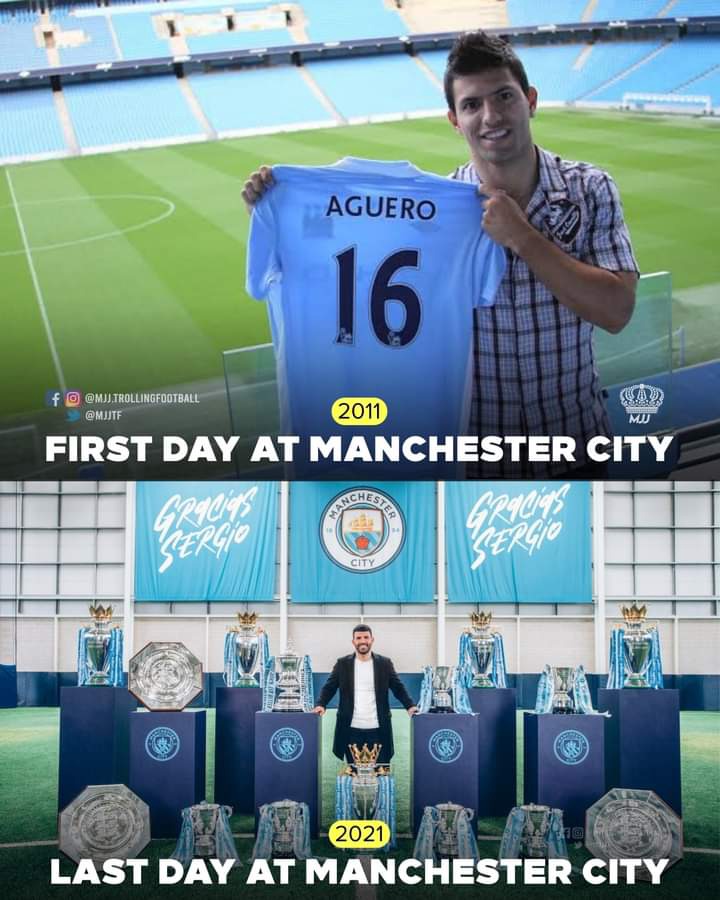 Sadio Mane's double led Liverpool in to the champions league spot. Aguero also ended his manchester city carrier with a brace which helped them beat Everton 5-0. Goals from Elanga and Mata gave Manchester United the win as Nuno Esperito Santo says goodbye to Wolves. What a supper Sunday it was.

Sergio Aguero has scored 184 PL goals for Manchester city, breaking the competition's record for more goals scored for a single club which was previously held be Rooney. 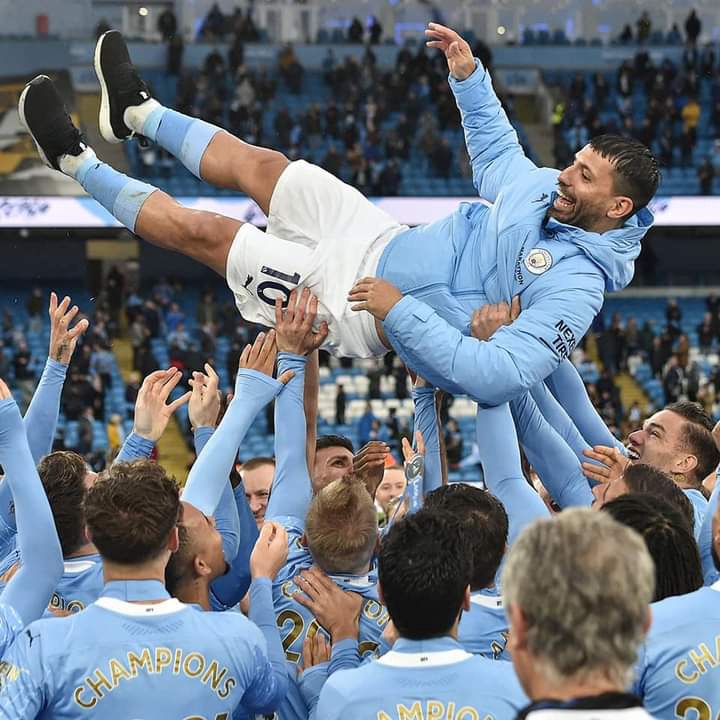 Phil Foden has played a direct hand in 26 goals for Manchester city this season (16G, 10A) second most by a player after De Bruyne (28). 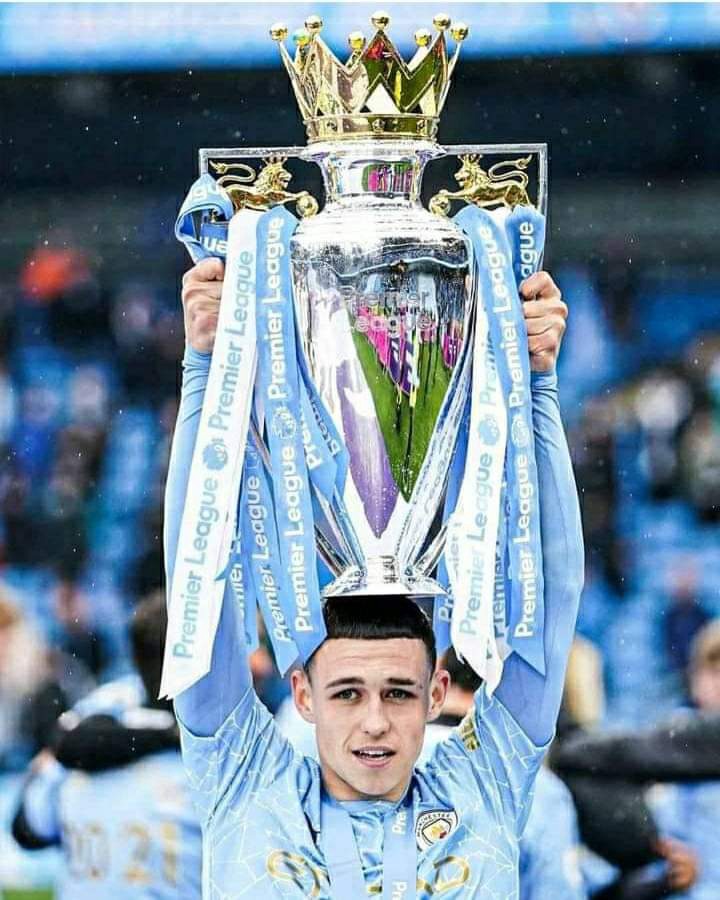 Since making his Premier debut in 2014, Vardy has scored more penalties than any player in this period (26). Hurry Kane has recorded his best ever premier league season for goal involvement having scored 23 and assisted 14, overtaking his 36 in the 2016/17 season. The below is before their match on Sunday in which he scored. 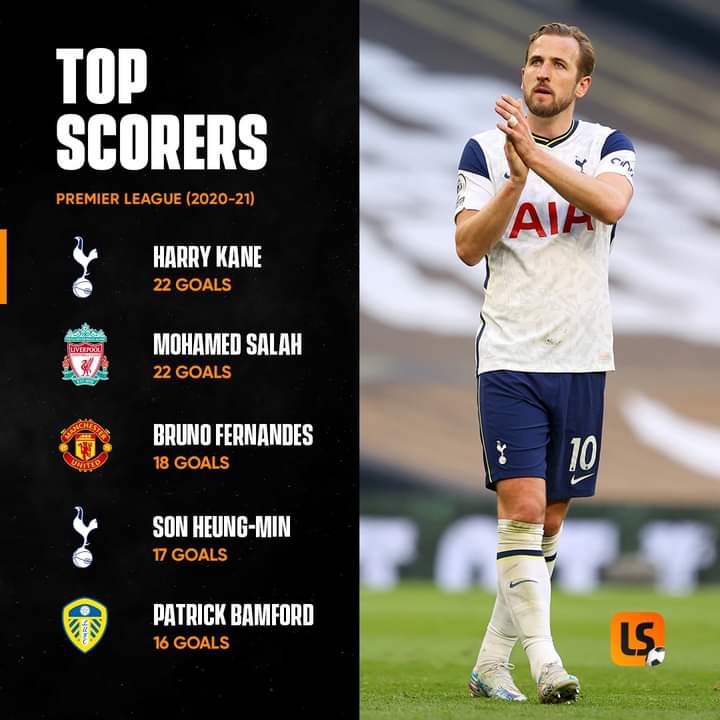 Kun Aguero has scored two goals for Manchester city as a substitute for only the scond time, for the first being his club debut against Swansea city in August 2011.

For the third time this season Jamie Vardy has scored two penalties in a single Premier league game, become the first player in premier league history to do so, as many as three times in a single campaign. Southampton has conceded 67 goals this season, more than they have in any other season in the competition. No player have involved in more goals in all competitions for Arsenal this season than Nicolas Pepe (15G, 5A).

Manchester United have become just the fourth side to remain unbeaten away from home across the entire premier league season (P19, 12 W, D7 0L) after Preston (1888-89), Arsenal (2002-03) and Arsenal again in 2003-04. David Moise has guided West Ham to Europa league football, a great achievement. 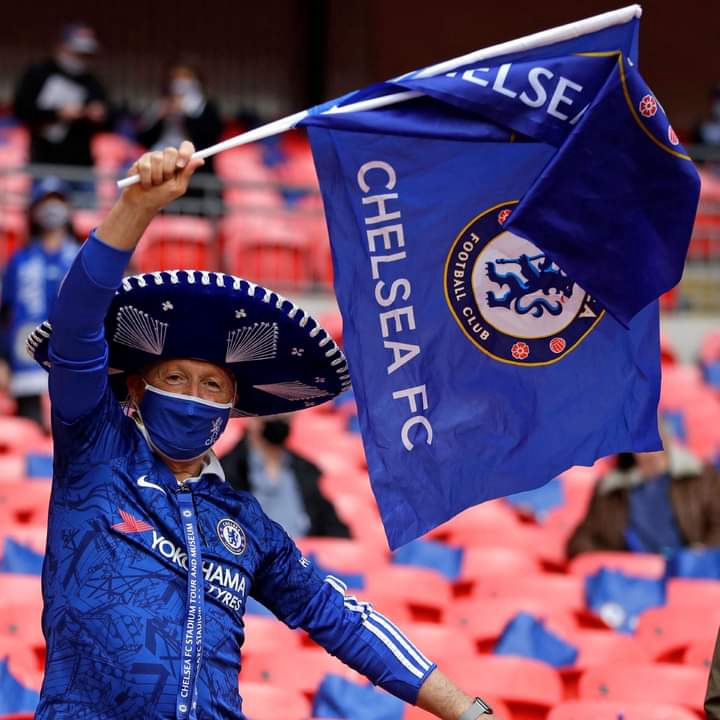 Chelsea are the first side since Everton in 1910-11 to finish in the top four in the English top flight despite having no player reach double - figures in the league that season. Maenwhile their rivals, Arsenal have fail to participate in a European competition for the first time in 25 years. Leicester city have spent more time in the top four than any other club but they dropped out on the final day. 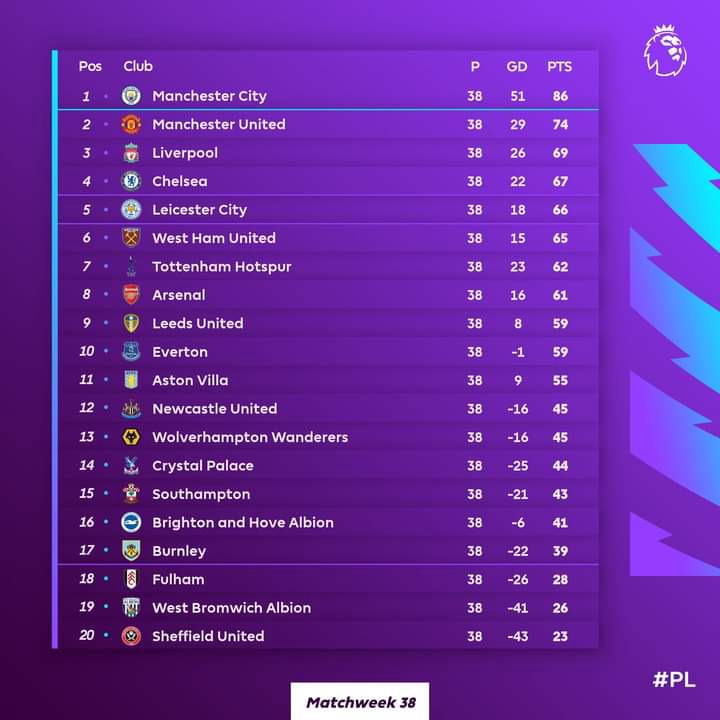 Who wins the league next season?

Goal keeper of the season went to the Manchester city GK. 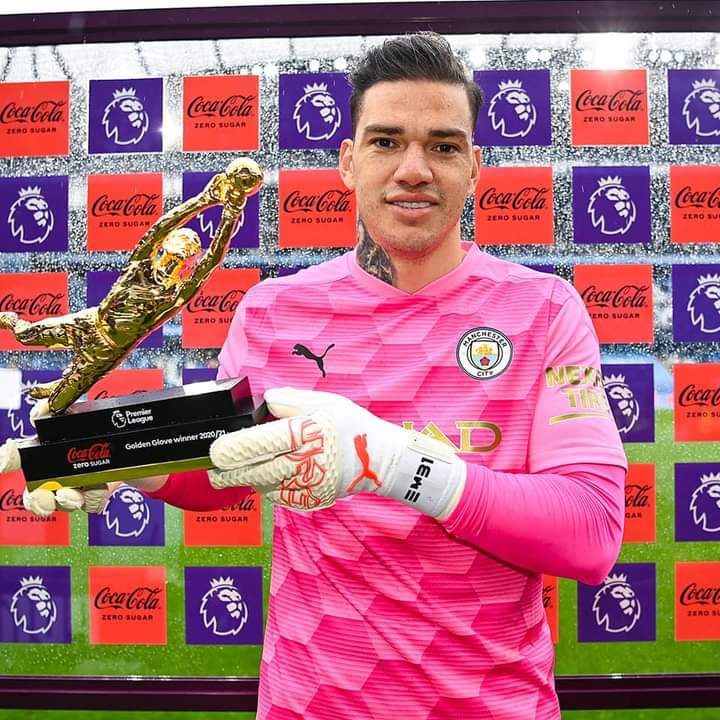  Hurry Kane won the premier league top scorer and playmaker of the season. 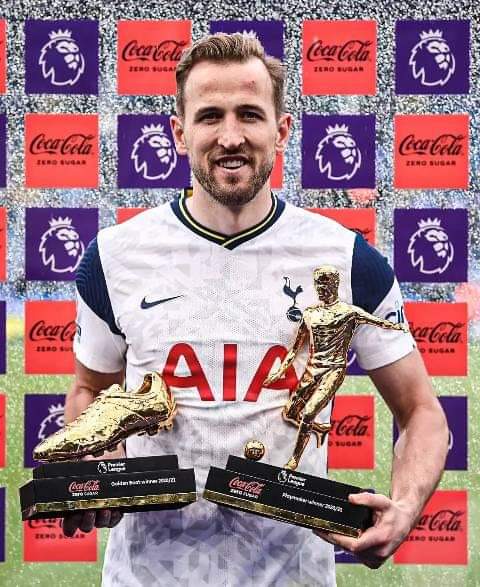